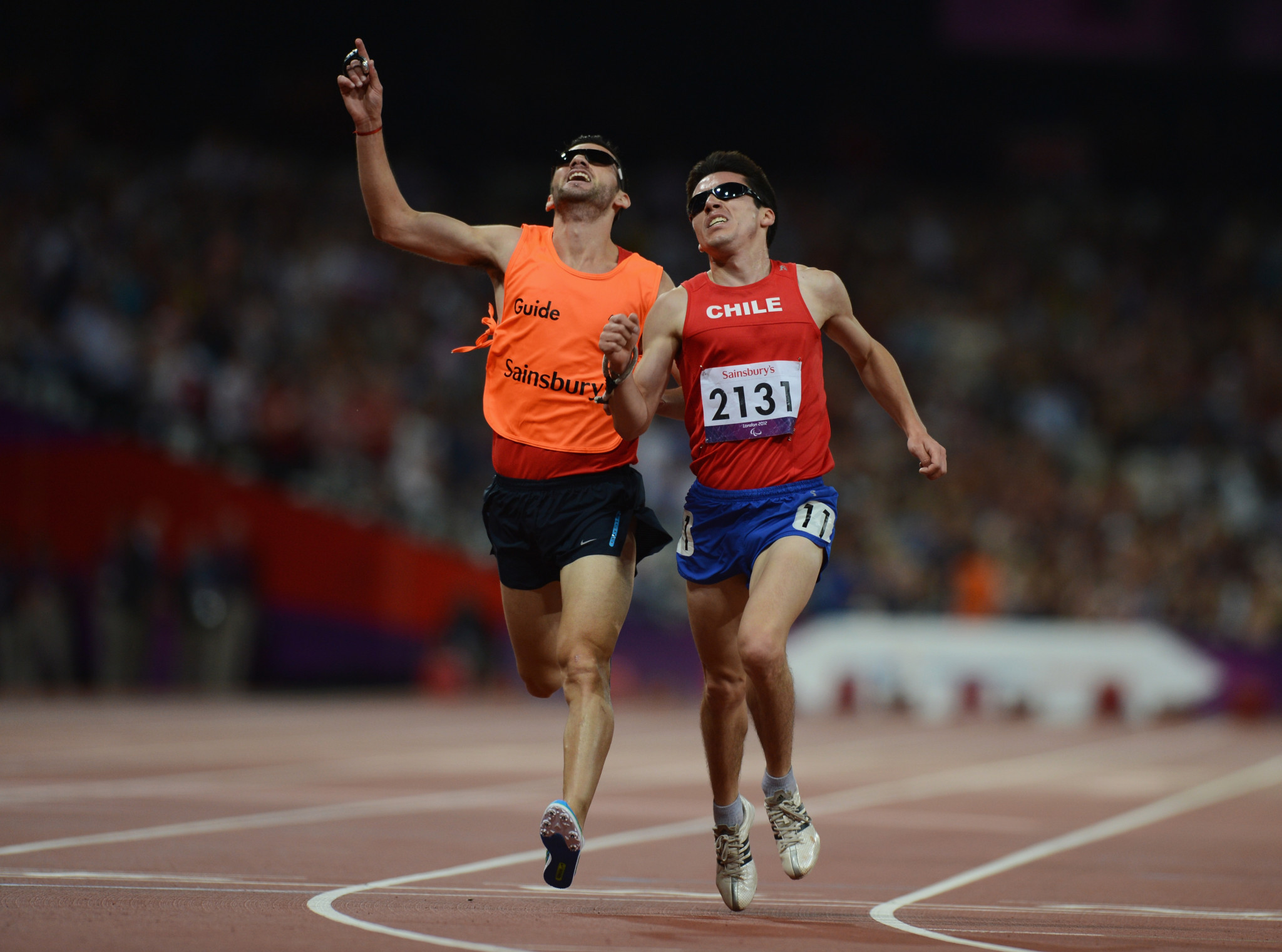 Former Paralympic champion Cristian Valenzuela believes the Santiago 2023 Parapan American Games are a "tremendous opportunity" for development, and has expressed a desire to capitalise on that opportunity.

Valenzuela won the T11 5,000 metres gold medal at the London 2012 Paralympics, and is also a three-time world champion.

"I think it's excellent," Valenzuela said of Santiago 2023.

"I believe that it is a good opportunity in every sense."

There are 17 sports and 18 disciplines on the programme for the Parapan American Games.

This is a significant increase compared to the 2014 Para South American Games, which also took place in the Chilean capital and featured just six sports.

Valenzuela, who is visually impaired, still harbours hopes of being involved in the planning for Santiago 2023, and believes the event should be used to break barriers and highlight the lives of people with impairments.

"For me the disability is just a person's additional characteristic, nothing more than that, and I believe that what it's thought today about disabilities doesn't help much equality and fairness," Valenzuela explained.

"Therefore, from that angle, I have been doing many things that are related to interventions, such as placing people without disabilities in a situation of disability.

"I believe that Santiago 2014 was a failed opportunity to take advantage of from that point of view and I would like to collaborate from inside so that this can be optimized to the maximum that it can."

The Santiago 2023 Parapan Games are scheduled to take place from November 17 to 26.