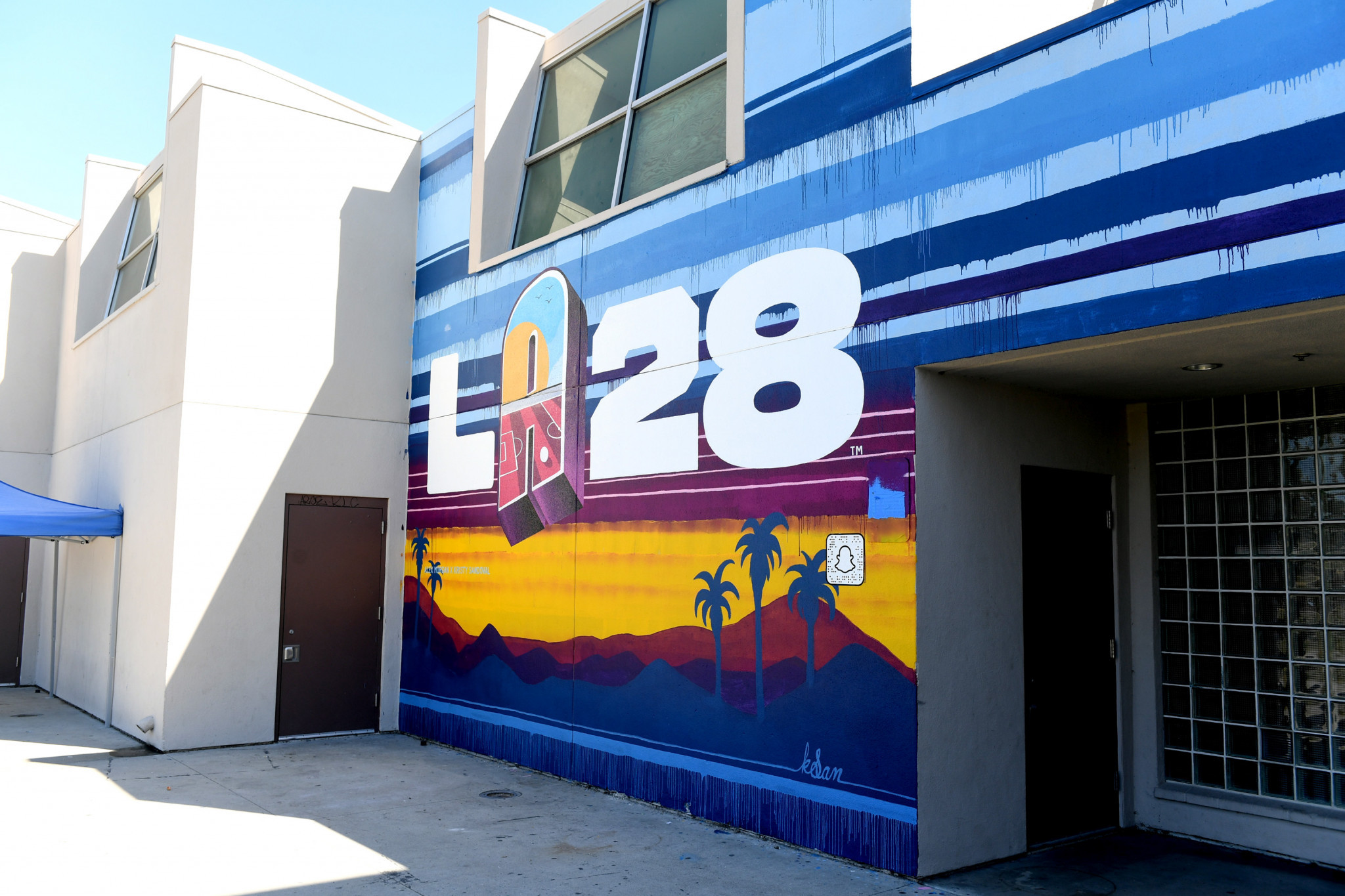 Senior International Olympic Committee (IOC) member Richard Pound has warned any issues with recent legislation passed in the United States could "bubble up" ahead of the Los Angeles 2028 Olympic Games.

The Empowering Olympic, Paralympic and Amateur Athletes Act was signed into law in the US in the latter months of 2020.

The Empowering Olympic, Paralympic and Amateur Athletes Act establishes safeguards designed to protect amateur athletes from abuse from coaches and other officials within Olympic and Paralympic sports.

The act also requires the US Olympic and Paralympic Committee (USOPC) to give the US Center for SafeSport $20 million (£15.5 million/€17 million) in annual funding to do its work more effectively.

Congress will also have the power to remove members of the USOPC Board of Directors, while it is also given the ability to decertify national governing bodies in the country if they fail to adhere to requirements.

It has been suggested the IOC could view the bill as Government interference, which could potentially lead to the USOPC being suspended.

The USOPC had initially expressed concern over the consequences for the organisation and the country's athletes if it were to come into law, but has since offered support to the legislation.

USOPC chief executive Sarah Hirshland has said the law itself should not breach IOC rules, but acknowledged that if Congress were to act on the law and unseat members of the USOPC Board, the IOC may consider it a violation of the Olympic Charter.

The US has also clashed with the World Anti-Doping Agency in recent months over the passing of the Rodchenkov Act, which the latter has expressed reservations over.

The US Office of National Drug Control Policy (ONDCP) threatened to pull its funding from global anti-doping watchdog last year unless its demands were met over governance reforms within WADA and representation.

WADA later raised the possibility of sanctioning countries that unilaterally withdraw funding or threaten to withhold their dues.

Pound, WADA’s founding President, warned the two issues could grow in prominence ahead of the Los Angeles 2028 Olympic and Paralympic Games in the US.

"We will have to wait and see but at some point if the US becomes a rogue state I think we will start looking at whether the Games in Los Angeles should proceed," Pound told Reuters.

"They are not performing their obligations under the convention and they're trying to destabilise not only the structure but funding of WADA and that's not acceptable behaviour especially since they participated in all the decisions for continental funding right from the beginning.

"The Congressional legislation focusing on the US Olympic Committee gives Congress the power to rule over the board of directors is on the statute books and is clearly a violation of the Olympic charter, kind of like it is in Italy at the moment.

"All these things are not just going to go away just because it is the US."

Government interference continues to be a concern for the IOC.

In September, IOC President Thomas Bach warned the organisation was "very concerned about the situation and the functioning of the Italian National Olympic Committee".

CONI President Giovanni Malagò warned earlier this month that the risk of the country's flag and anthem being banned at this year's Olympic Games in Tokyo is "very high" due to potential repercussions of the passing of a draft sports law which could reduce the role of CONI in Italian sport.

Bach has previously claimed the IOC would be "very concerned" with the Italy organising the 2026 Winter Olympics if it is approved.

Milan and Cortina d'Ampezzo are scheduled to stage the 2026 Games.