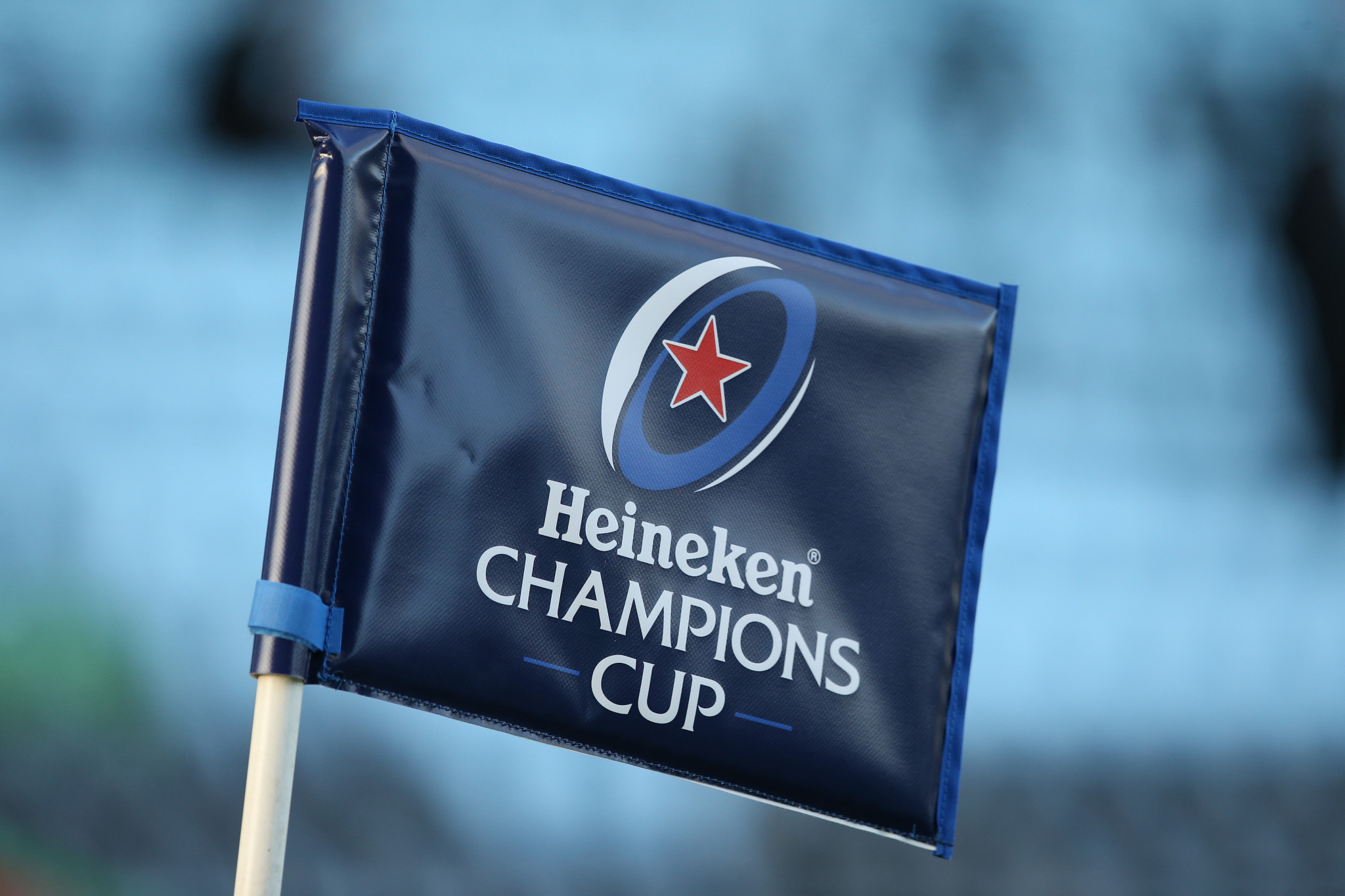 Rugby union's top two continental competitions in Europe, the Champions Cup and Challenge Cup, have been suspended after the French Government told clubs not to play sides from Britain and Ireland.

This is due to the faster-spreading variant of COVID-19 leading to both British and Irish authorities reporting record case numbers.

European Professional Club Rugby (EPCR), which runs the tournaments, said the Government directive applied to the month of January, but completing this season's competition is now in serious doubt.

Given the Six Nations - the northern hemisphere's flagship international rugby union competition - is due to begin on February 6, its status is somewhat up in the air.

The women's Six Nations is already expected to be postponed as England are the only professional side in the competition, making it unrealistic to expect Irish, Welsh, Scottish, French and Italian players to be able to exist in coronavirus-secure bubbles.

The French Government's directive could also have a knock-on effect on many other sports, should it be applied to them, while other nations may follow suit, further disrupting the sporting calendar.

Four Champions Cup matches and two in the Challenge Cup had already been cancelled due to COVID-19 outbreaks.

EPCR said it had "no choice but to temporarily suspend" its competitions.

It presented updated CPVID-19 to French authorities, including more testing, but could not get their blessing for matches to continue.

The organisation "remains committed to trying to find a solution which will enable it to resume and complete the tournaments as soon as practicable", it added.

Domestic leagues have also seen games cancelled, with the high level of physical contact the sport produces, in particular scrums, meaning the deadly virus can quickly spread through squads if a player has it.

France's Top 14 and the Pro14, which features clubs from Ireland, Italy, Wales and Scotland, have both chosen to bring fixtures forward, into the two-week window which would have been used for continental matches.