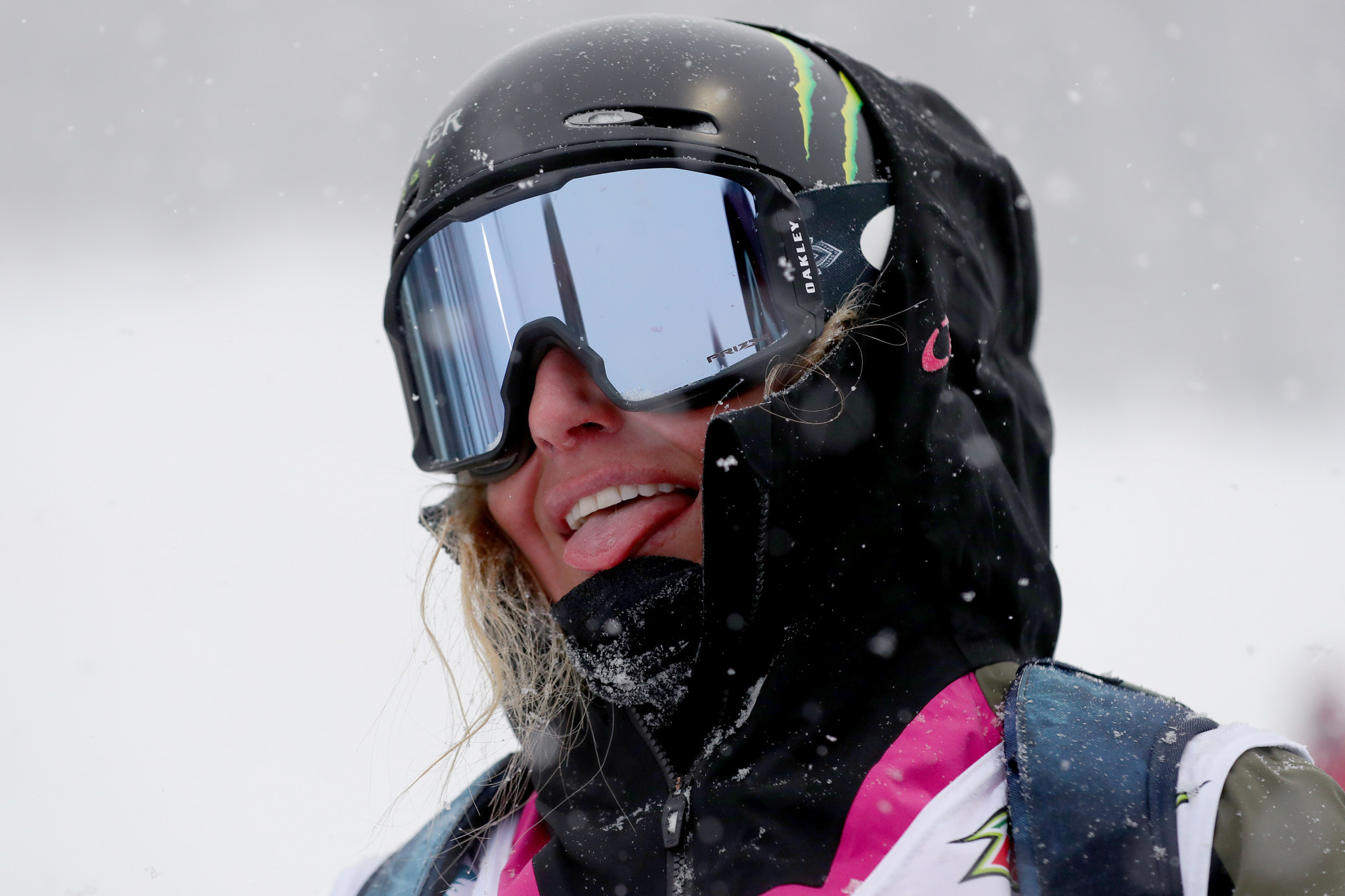 Anderson, who won gold at the Sochi 2014 and Pyeongchang 2018 Winter Olympics in the discipline, achieved a score of 80.25 in her first run at the Swiss venue.

The American star improved in the second run with an effort of 83.60 to ease into the final.

New Zealand’s Zoi Sadowski Synnott placed second in the semi-final on 81.26, with Japan’s Kokomo Murase completing the top three on 76.93.

Australia’s Tess Coady and United States’ Hailey Langland will also compete in the final, along with Austria’s Anna Gasser, whose score of 69.55 was enough to claim the final berth.

The men’s and women’s slopestyle finals are due to be held on Friday (January 22).

Switzerland's Moritz Boll top scored in the men's semi-finals yesterday with a score of 79.01.

He was followed by compatriot Nicolas Huber on 77.11, with Germany's Leon Vockensperger third on 76.31.

Torgeir Bergrem, Marcus Kleveland and Mons Roisland, the top qualifier, were among three Norwegians to advance to the final.

Qualification for both the men’s and women’s halfpipe competitions is scheduled to take place on Thursday (January 21).

Night finals in the halfpipe event are set to bring the competition to a close on Saturday (January 23).