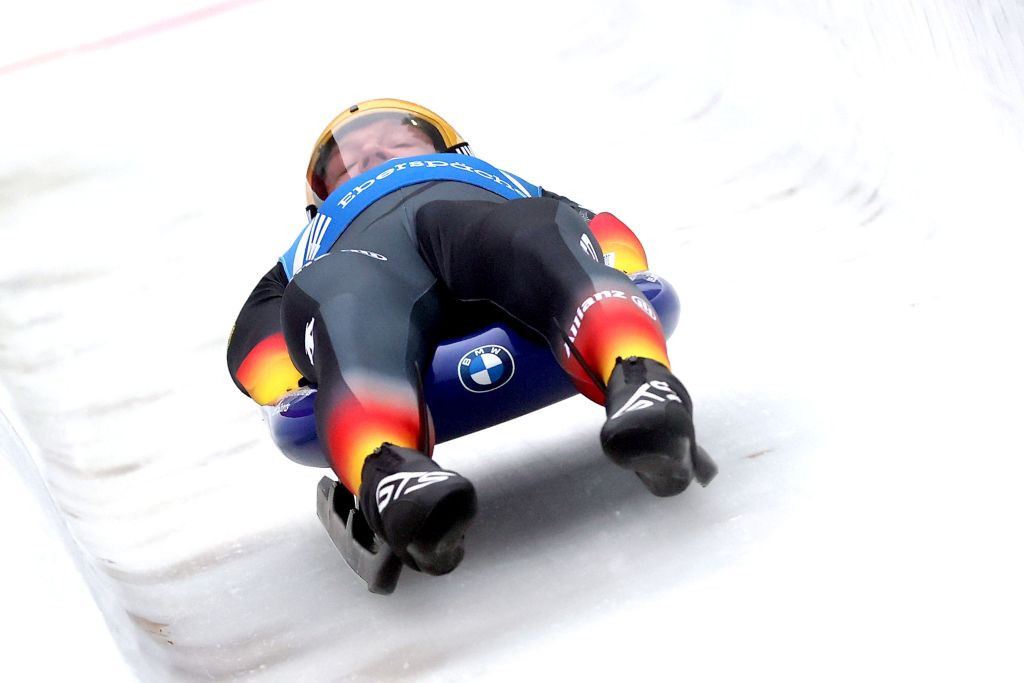 Double Olympic singles champion Felix Loch of Germany is set to be crowned as the men's overall Luge World Cup champion at the penultimate event of the season in Innsbruck this weekend.

The multiple world champion will secure the title barring a disaster at the competition in the Austrian city, which begins tomorrow.

Loch has a 290-point lead over nearest challenger and compatriot Johannes Ludwig, the only other luger to win a singles event on this year's circuit.

There are just 300 points up for grabs in the remainder of the season - 200 in Innsbruck, where events in singles and sprint disciplines are due to be contested, and 100 at the World Cup finale in St Moritz in early February.

Loch, who claimed his eighth victory of the series in Oberhof last weekend, leads the standings on 855 points, with Ludwig second on 565 going into tomorrow's singles race.

"I have surprised myself by my consistency this season," said Loch.

"Of course that's very nice and I could slowly get used to it.

"Now it should also work out with the overall World Cup."

While the winner of the men's crown is all-but confirmed, the race is still on for the overall women's title.

Two-time Olympic singles champion Natalie Geisenberger sits top of the standings on 780 points after claiming her first victory of the season in Oberhof.

Geisenberger has a 74-point advantage over Julia Taubitz fellow German, with 200 at stake in Innsbruck over the next two days.

Thomas Steu and Lorenz Koller of Austria extended their lead in the battle for the doubles World Cup title to 96 points in Oberhof and could also wrap up the season's overall honours in Innsbruck.

The overall sprint champions will be decided at the end of the event on Sunday (January 24).