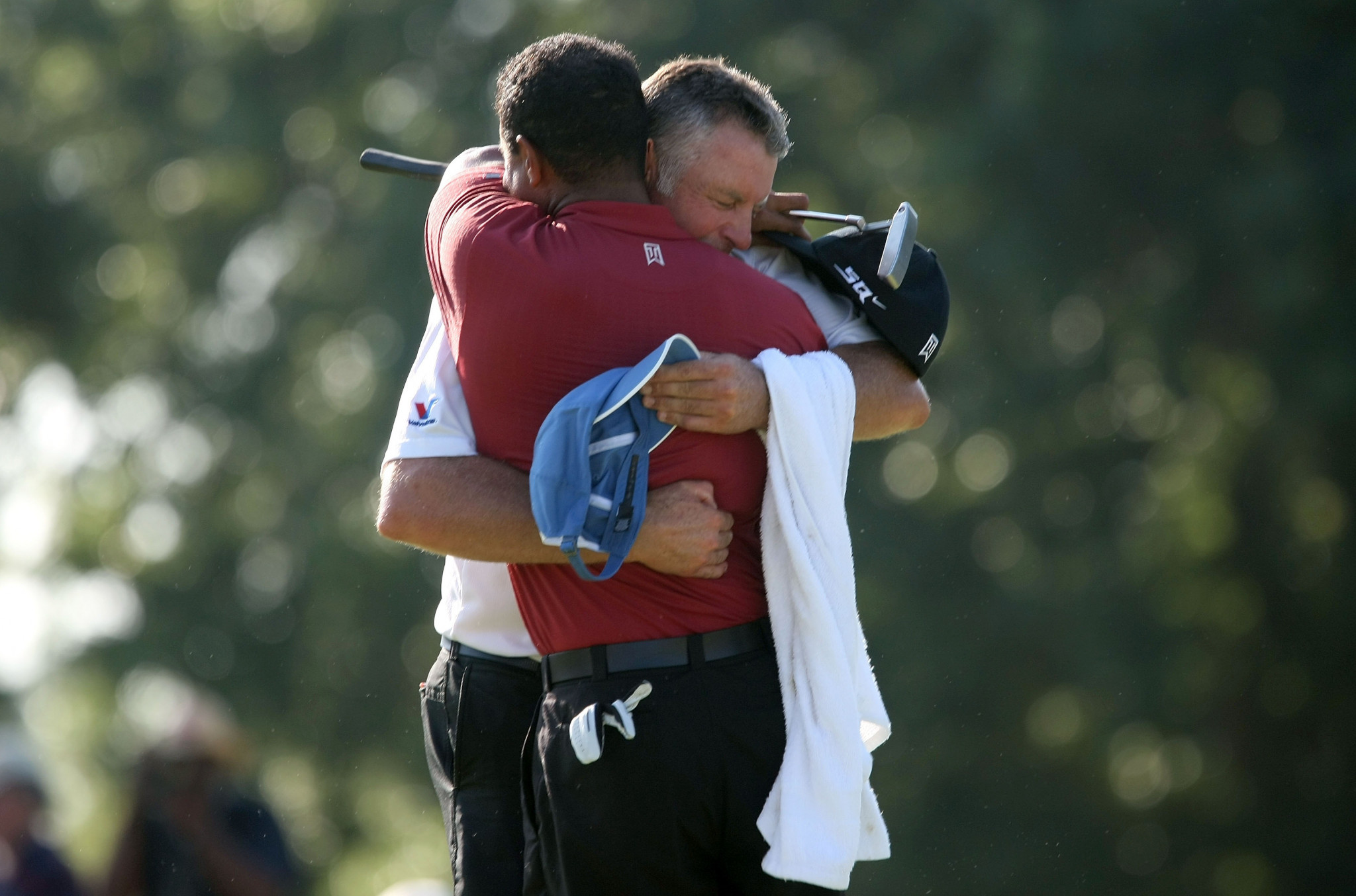 Southern Hills Country Club in Oklahoma has been announced as the new host for the 2022 United States Professional Golf Association (USPGA) Championship, after the tournament was moved from a course owned by former US President Donald Trump.

Earlier this month, the PGA of America took the decision to take the US PGA Championship, one of the four major championships in men’s golf, away from the Trump National Golf Club in New Jersey.

The PGA of America removed the tournament from Trump National saying it would be "detrimental" to the organisation’s brand to remain at the venue, in the aftermath of rioting at the Capitol Building in Washington DC.

Trump, who owns the course, was accused of inciting the riot, which occurred during a Joint Session of Congress, held to certify the election of Joe Biden.

The riot has resulted in the death of five people so far, with more than 50 injured.

Southern Hills has hosted the US PGA Championship on four previous occasions, with the most recent coming in 2007 when Tiger Woods won by two shots.

The course has also hosted three US Opens, with the most recent of these coming in 2001.

In a statement the PGA of America said: "We’re excited to return to Southern Hills Country Club for the fifth time.

"The course offers a tough but fair test for the strongest field in golf."