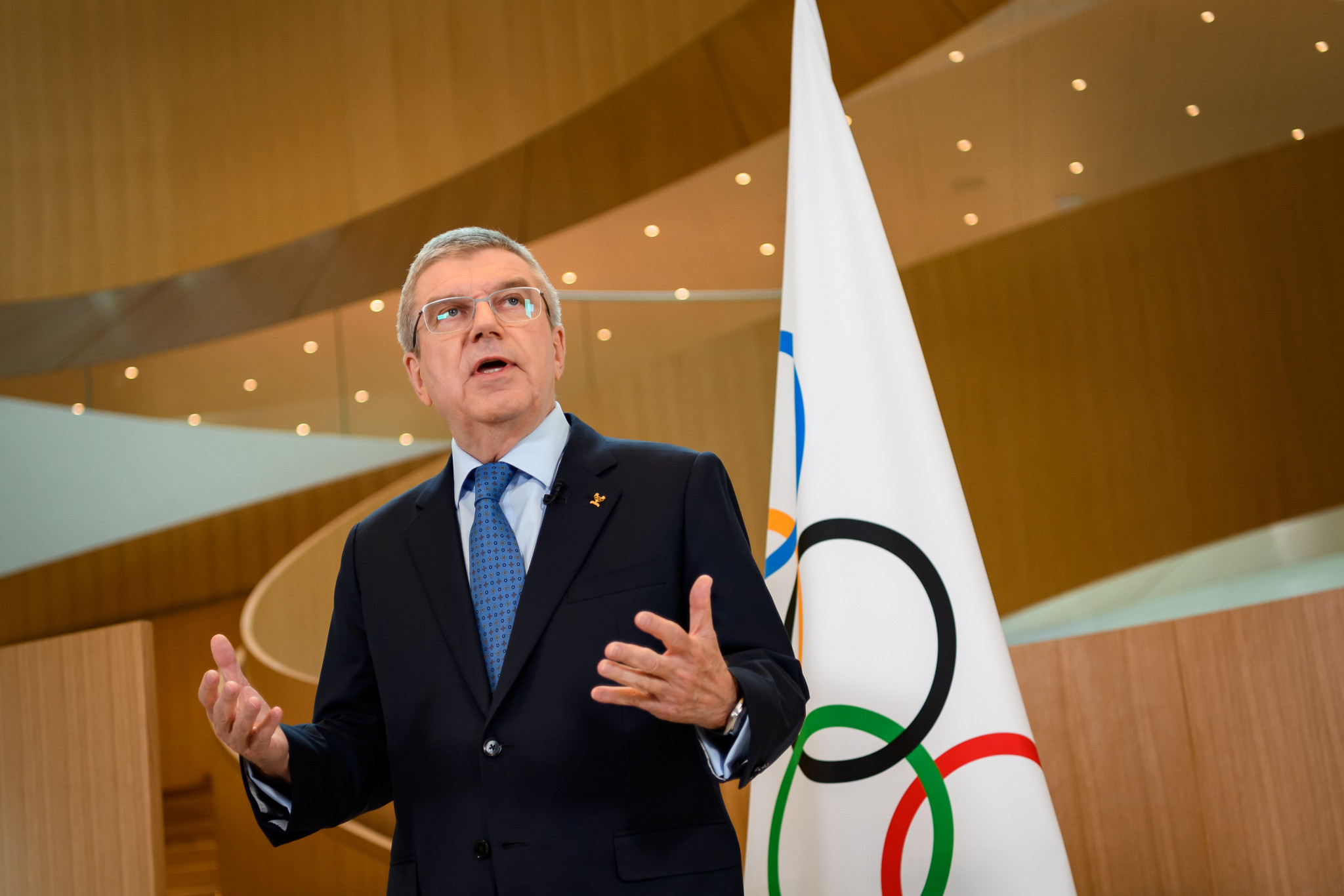 For the fourth time in less than four months the International Olympic Committee (IOC) has strongly criticised the way weightlifting is governed.

Thomas Bach, the IOC president, spoke out after learning that the International Weightlifting Federation (IWF) had changed its anti-doping rules without consulting the IOC.

News of the controversial decision, which was made without any public announcement or internal communication to the IWF’s 192 member federations, was revealed by insidethegames last week.

The most significant change was a new threshold - four doping violations rather than three - for punishing nations with multiple offences within a year.

The IWF Board also voted to remove any reference to "bringing weightlifting into disrepute", an offence which was punishable with a two-year suspension under the old rules.

A third change, and one which particularly irked the IOC, concerned doping cases at the Olympic Games.

The new rules changed the wording of the 2017 anti-doping policy, applying punishments only if two or more athletes were suspended for "four years or more" for offences committed at the Olympic Games.

This could have a significant effect on any cases resulting from samples retested by the IOC, which are covered by the new rule.

IOC directors are believed to have strongly expressed their views to Mike Irani, the Interim President of the IWF, before Bach’s statement yesterday.

Bach said of the IWF, "Our great concerns are about the apparent weakening of their anti-doping rules and about other governance issues.

"Concentrating on the anti-doping rules, we had to note that the IWF wants to change the rules which were the basis for the approval of the IOC for their qualification system [for Tokyo 2020].

"This is really something upsetting and even more so that all this happened without any consultation with the IOC.

"We will request a clear explanation and have already put this topic on the agenda of the next [IOC] Executive Board meeting which will take place in February."

After a series of corruption scandals and perceived poor governance, weightlifting has lost more than half its athlete quota places, and has been told its place on the Olympic programme is not guaranteed beyond Tokyo 2020.

"Another point of concern… was the representation of athletes within the Federation, which definitely needs to be strengthened," he said.

A week later Ursula Papandrea, the American who was supported by the IOC in her attempts to reform the IWF, was ousted as Interim President by her own Executive Board.

The IOC reacted by saying it was "very worried" by the development, and once more criticised the IWF for its lack of athlete representation, which Papandrea had sought to introduce.

It also "expressed strong concerns about the need for further progress to reform the IWF constitution ahead of the potential IWF elections, and any lack of acceptance of independent advice in this procedure".

In a strongly-worded warning the IOC said it "would reserve the right to take further measures depending on any future developments, including, but not limited to, a review of the place of weightlifting on the programme of the Olympic Games Paris 2024".

On November 25 there was more of the same and a reference to the possibility of Vietnam being excluded from Tokyo 2020 because of multiple doping violations.

The IOC even made a personal dig at one of the IWF Board members when it stated, "Finally, with regard to governance, it has been noted that Maxim Agapitov last weekend won the presidency of the Russian Weightlifting Federation for a second term.

"He will also run for the European Weightlifting Federation presidency in April 2021, with an election due to take place in Moscow.

"When Agapitov was an athlete, he tested positive in 1994 and was banned for two years."

News of the drastic cut in athlete quota places followed on December 7 when, yet again, the IOC said, "In making its decisions about weightlifting, the IOC executive board considered its strong concerns with regard to the governance of the IWF and the doping history of the sport.

"It also reiterated that the place of weightlifting on the programme of the Olympic Games Paris 2024 continues to be subject to ongoing review by the IOC."

All this came at a time when Antonio Urso, President of the European Weightlifting Federation, resigned his seat on the IWF Board and said he wanted to hear a stronger reply from the IOC.

"The IOC members need to be connecting the IWF directly to the IOC to really innovate, to really make change.

"We must have a new Constitution, new edicts, new rules, an entirely new approach to managing weightlifting but that will not happen with this Executive Board.

"We are stopped, nothing is happening, there is no suitable leader on this Board - we need direct action from the IOC."

No such "direct action" has yet happened, just more words.

Irani said this week, "The IWF is totally aware why we are at risk of being removed from the Games.

"Governance, more gender equality and athlete representation on the Executive Board needed to be addressed."

Iran said they would be in the IWF’s new constitution, which goes to the members for approval, or rejection, at the Constitutional Congress in late April.

The Electoral Congress, which will take place under rules laid down in the existing constitution, is scheduled to take place a month before that.

Some member federations strongly believe that the timing is "the wrong way round" and that the only sensible option is for the proposed new constitution to be adopted - or rejected - before elections take place.

The IOC, too, has made reference to the need for a new constitution to be adopted before elections.