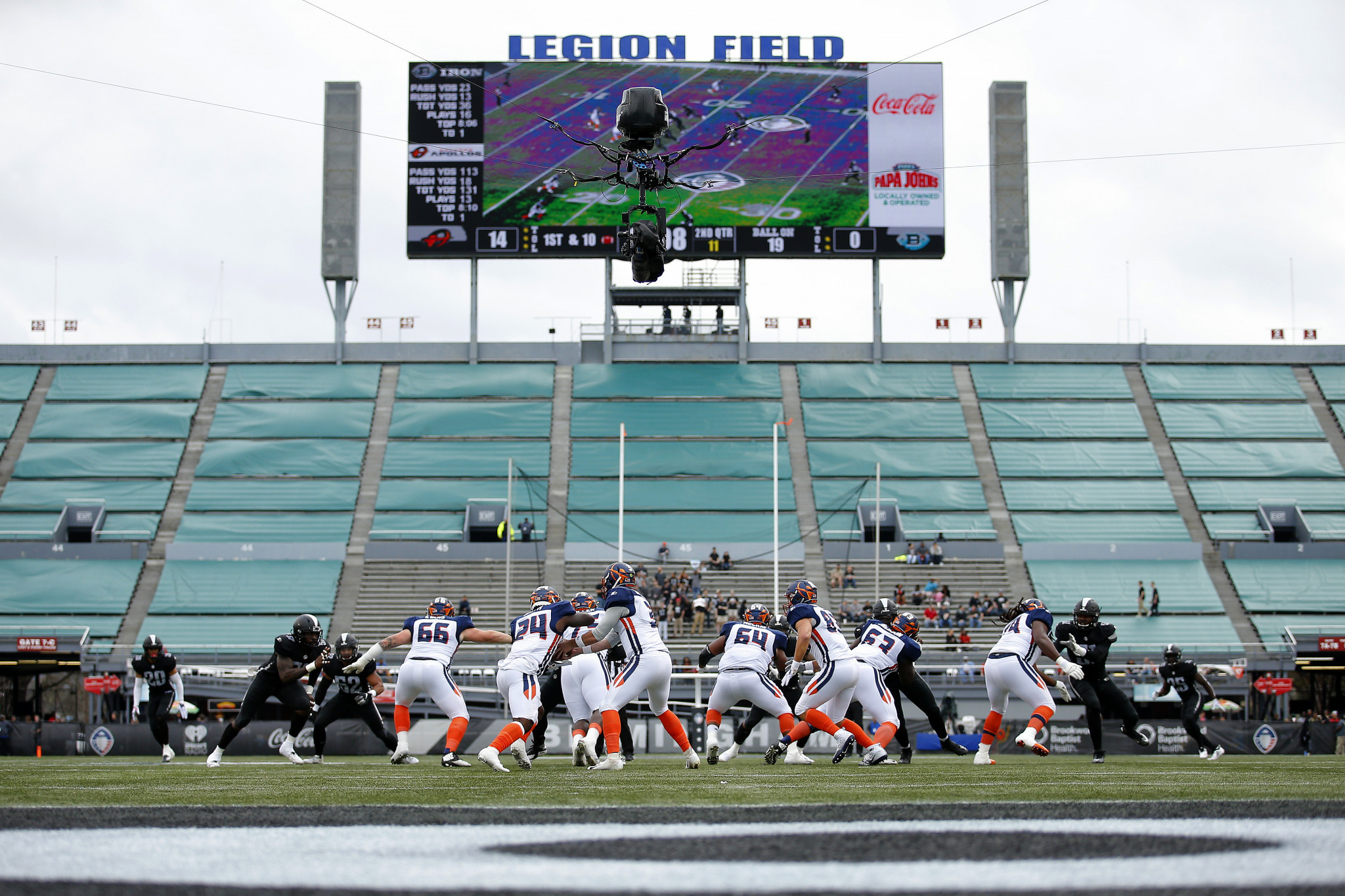 Organisers of the World Games 2022, scheduled to be held in Birmingham, Alabama in the United States, have announced details of three more venues for the multi-sport event.

Legion Field, the Birmingham CrossPlex and Boutwell Auditorium join the Protective Stadium in being revealed as locations that will host events at the World Games 2022.

In total, 25 venues are set to host sports at the event and organisers say they are "excited" to announce details of three more.

Legion Field is due to host the flag football competition at the World Games 2022.

The historic stadium, which has a capacity of 71,594 and was opened in 1927 is named after the American Legion, an organisation of American military veterans.

It is currently the home ground of the University of Alabama’s Birmingham Blazers football team.

The second venue unveiled is the Birmingham CrossPlex, a 750,000 square foot multi-sport complex that was opened in April 2011.

It is due to host several sports at the World Games 2022 - with inline hockey, artistic roller skating, indoor and outdoor speed skating, wheelchair rugby, lifesaving, finswimming and canoe polo all set to take place there.

The third venue announced today is the Boutwell Auditorium, a 5,000 seat multi-use arena that was constructed in 1924.

It is set to become a home for martial arts competition during the World Games 2022, with sumo, kickboxing and muaythai all due to take place there.

The already announced Protective Stadium is currently under construction, but is due to be completed later this year.

It is scheduled to host the Opening and Closing Ceremonies of the World Games 2022 and is due to be the permanent home of the Birmingham Blazers football team.

Speaking about the new venues Birmingham’s Mayor Randall L Woodfin said: "Birmingham’s world-class, multi-sport CrossPlex and the historic Boutwell Auditorium are not only great venues, but key gathering places for our communities.

"These venues capture the spirit of The World Games 2022, providing opportunities for our international guests and the people of Birmingham to gather as one to celebrate athletic excellence.

"The excitement will only build over the next 18 months as the world prepares to come to Birmingham."

World Games chief executive Nick Sellers added: "These are four of the best places to enjoy sports in our community, and by July of 2022, we will finally be able to fill all of the seats in these beautiful venues again as we serve host to the first major international sporting event coming out of this pandemic.

"Each of these venues is a prime example of our city’s love of sports."

More than 3,600 athletes from more than 100 countries are set to descend on Birmingham for the World Games, scheduled to be held from July 7 to 17 2022.