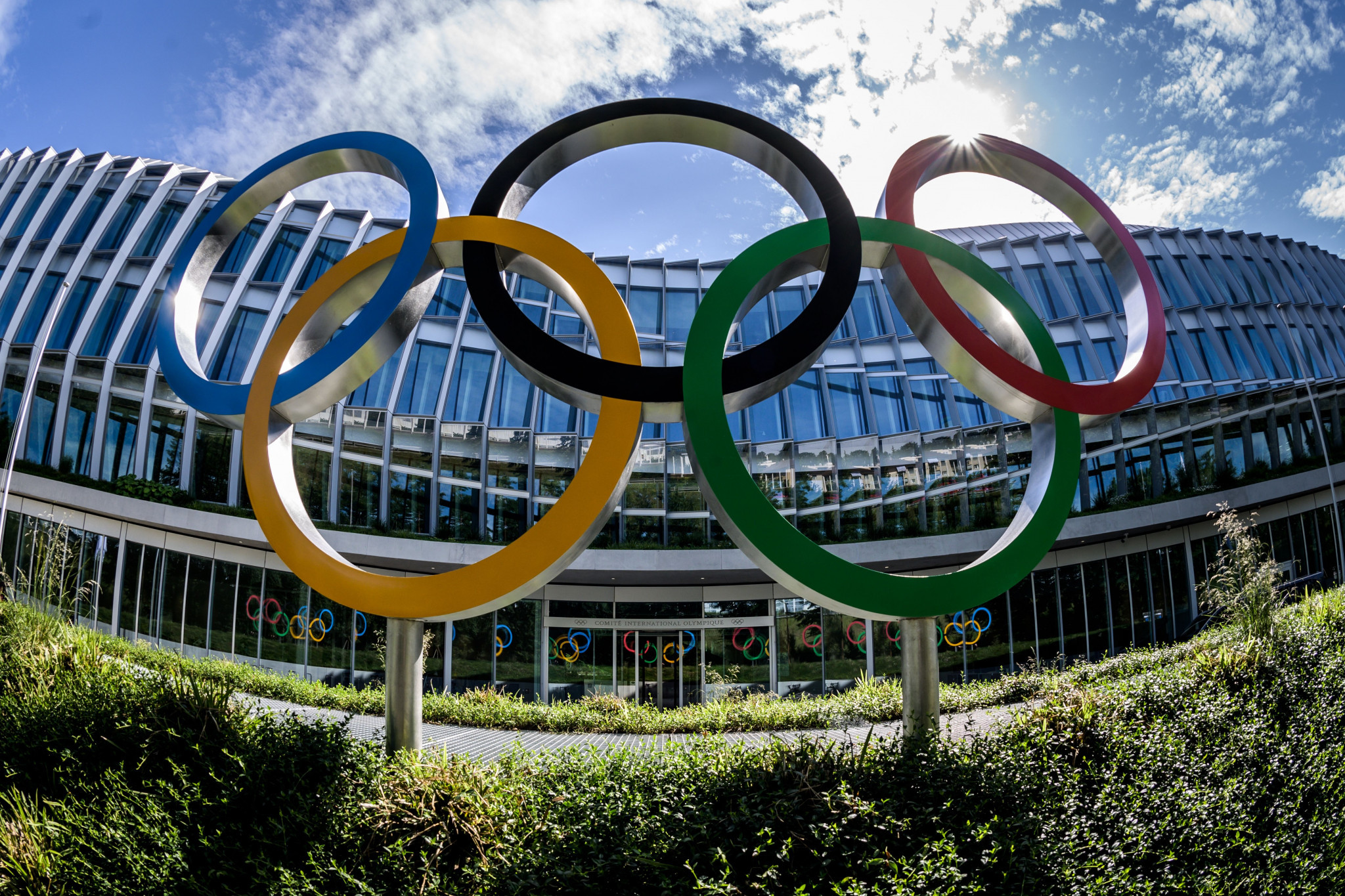 The International Olympic Committee (IOC) has written to the Office of the United States Trade Representative (USTR) to express concern over piracy in Saudi Arabia and suggest it "considers taking further appropriate steps" against the country.

IOC chief operating officer Lana Haddad and legal affairs director Mariam Mahdavi urged the USTR to at a minimum keep Saudi Arabia on its Priority Watch List, which outlines the nations where there is the most concern over theft of intellectual property.

The IOC's concern for Saudi Arabia's presence on the list relates to illegal broadcasts of the Olympic Games in the country, and its letter to the USTR has been published by TorrentFreak.

beIN Sports, which holds Middle East and North Africa (MENA) broadcast rights for the Olympic Games until 2024, remains banned in Saudi Arabia as it has not been granted a licence.

This means piracy is the only way people in Saudi Arabia can watch the Olympics as things stand, and the same scenario applies to other major sporting events including the FIFA World Cup and Premier League.

The situation can be traced back to a political feud between Qatar and Saudi Arabia, which saw Qatar-based beIN Sports unable to operate in Saudi Arabia and pirate services - the most well-known being "BeoutQ" - appear in its stead, showing the same, stolen broadcasts.

While Saudi Arabia says it has taken action - and the establishment of the Saudi Authority for Intellectual Property Rights (SAIPR) was seen as an important step - much of the Saudi population has grown used to watching cheap, pirate stations, and still has no other alternative for viewing events including the Olympics.

The IOC "note the significant difficulties sports rightsholders have experienced in protecting their intellectual property rights despite the establishment of the SAIPR", the letter to the USTR said.

"We are extremely concerned of the impact that online piracy could create during the next 12 months, which will include extensive broadcast coverage of not only the Olympic and Paralympic Games Tokyo 2020, but also the 2022 Winter Olympics in Beijing.

"An effective IP [intellectual property] protection system will be essential to ensure an environment which enables these Olympic Games editions to reach the broadest possible audiences in MENA, via our broadcasting partnerships, while protecting the longterm funding of the Olympic Movement by ensuring concerted action to curb satellite and online piracy of sports content.

"In this context, the IOC respectfully requests that the USTR maintains Saudi Arabia’s position on the Priority Watch List, engages with the Kingdom to protect and enforce the intellectual property rights of rightsholders and considers taking further appropriate steps in order to address the ongoing harm caused to rightsholders and broadcasters from copyright infringements and piracy activities."

There has been a thawing in relations between Qatar and Saudi Arabia - which came shortly after the two countries went head-to-head in a bidding war for the Asian Games - and they have agreed to re-open airspace and their borders.

This may lead to a full normalising of relations, and beIN Sports will hope that it also results in the broadcaster being granted a licence to operate in Saudi Arabia.

Until then, piracy will remain a serious concern for sporting organisations which count on receiving large sums of money from beIN Sports.

Last year, a Saudi-backed takeover of Newcastle United in effect fell through because the Premier League had concerns over the Saudi Arabian state's response - or lack thereof - to pirate broadcasts of matches.

The group seeking to buy the Magpies, which included Saudi Arabia's sovereign wealth fund, pulled out of the deal, frustrated that the Premier League was taking too long to approve the takeover as it investigated links to the Saudi state.

In December, the Premier League and beIN Sports extended their MENA rights deal until 2025.

Among the members of the IOC Marketing Commission is Prince Abdulaziz bin Turki Al-Faisal Al-Saud, President of the Saudi Arabian Olympic Committee and a member of the country's ruling royal family.