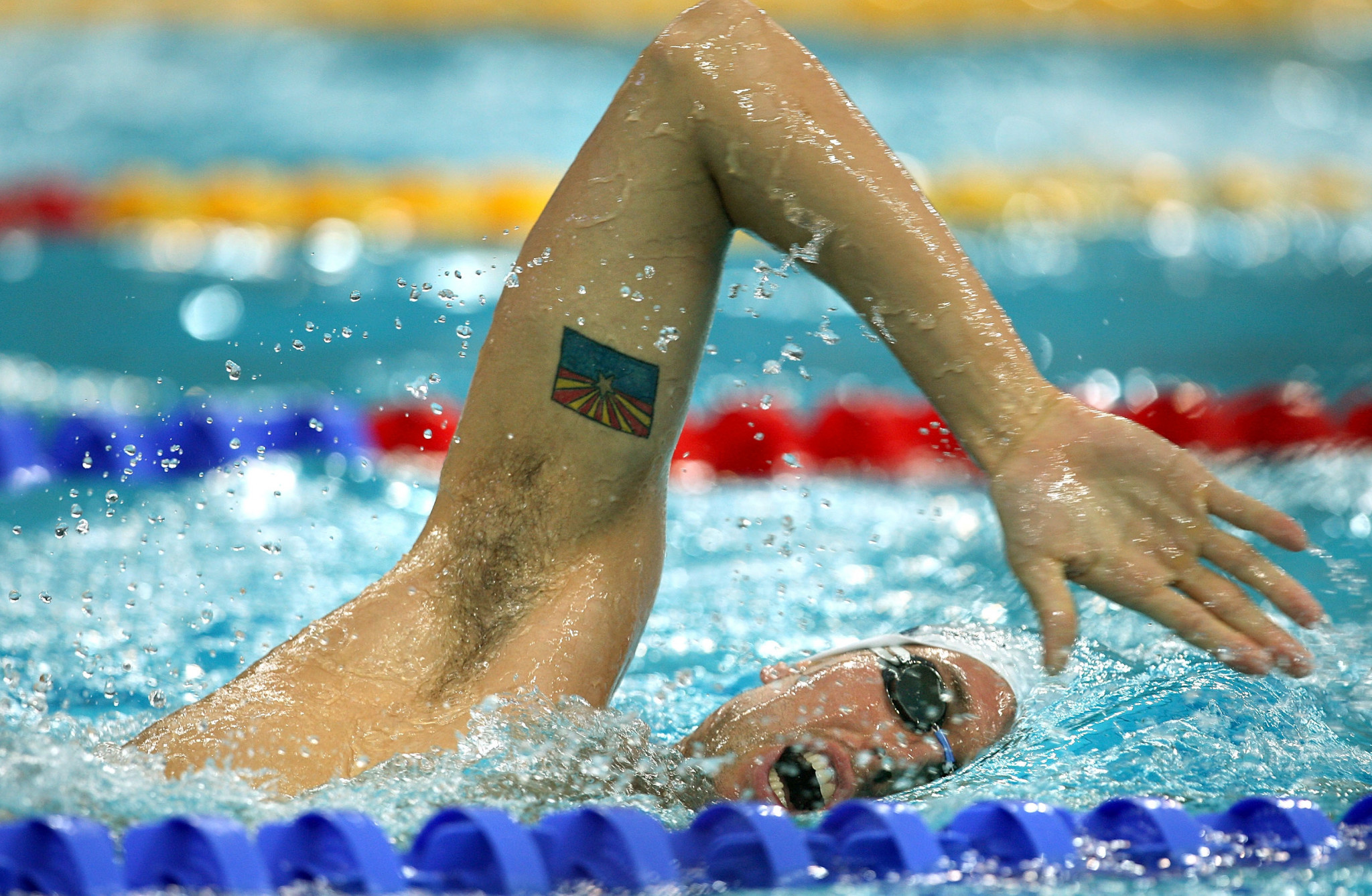 Former Olympic swimmer Klete Keller has been indicted on four further charges in connection to the storming of the Capitol Building in Washington D.C.

The five-time Olympic medallist had previously been hit with three federal charges, but a grand jury has indicted him on seven counts.

The Hill reports that Keller was released on bond after being arrested last month.

Keller was identified in video footage taken inside the Capitol Building, in part because he was wearing a United States Olympic Team jacket.

Five people, including a police officer, died during the riot on January 6.

Former US President Donald Trump is currently the subject of an impeachment trial as a result, accused if inciting an insurrection.

Keller was known to be a Trump supporter and commercial real estate firm Hoff and Leigh issued a statement after the riot stating that Keller, an independent contractor, had resigned in the wake of the incident.

Both the US Olympic and Paralympic Committee and USA Swimming condemned the riot.

It has been suggested that, if found guilty, those charged in connection with the storming of the Capitol Building could face prison sentences of 10 years.