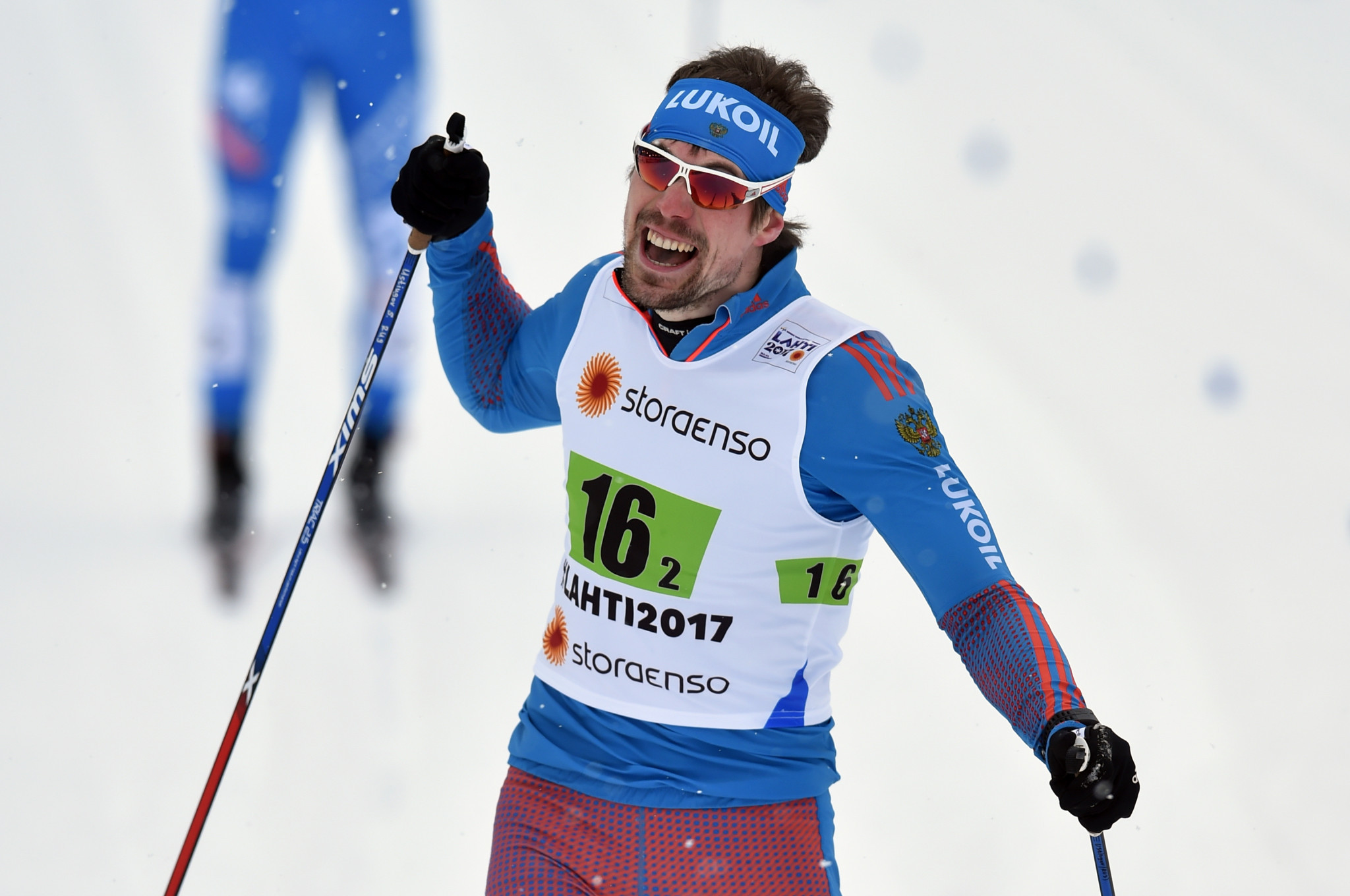 Russian cross-country skier Sergei Ustyugov - seven times a medallist at the Nordic World Ski Championships - has avoided serious injury after a fall on the eve of this year's event.

Ustyugov sustained bruising to a shoulder and leg but will be able to compete, according to coach Sergey Turyshev.

At the most recent edition of the International Ski Federation's flagship Nordic event, Ustyugov was a member of the Russia team that finished second in the 4x10km relay.

Now 28, Ustyugov will be competing as a Russian Ski Federation athlete at this year's Nordic World Ski Championships in German town Oberstdorf because of World Anti-Doping Agency sanctions levied against Russia.

Ustyugov had COVID-19 in late 2020, which contributed to preventing him from taking part in any of this season's World Cup races until last month.

Ustyugov was among a group of Russian athletes banned from competing at the Pyeongchang 2018 Winter Olympics even though they had never been sanctioned for doping.