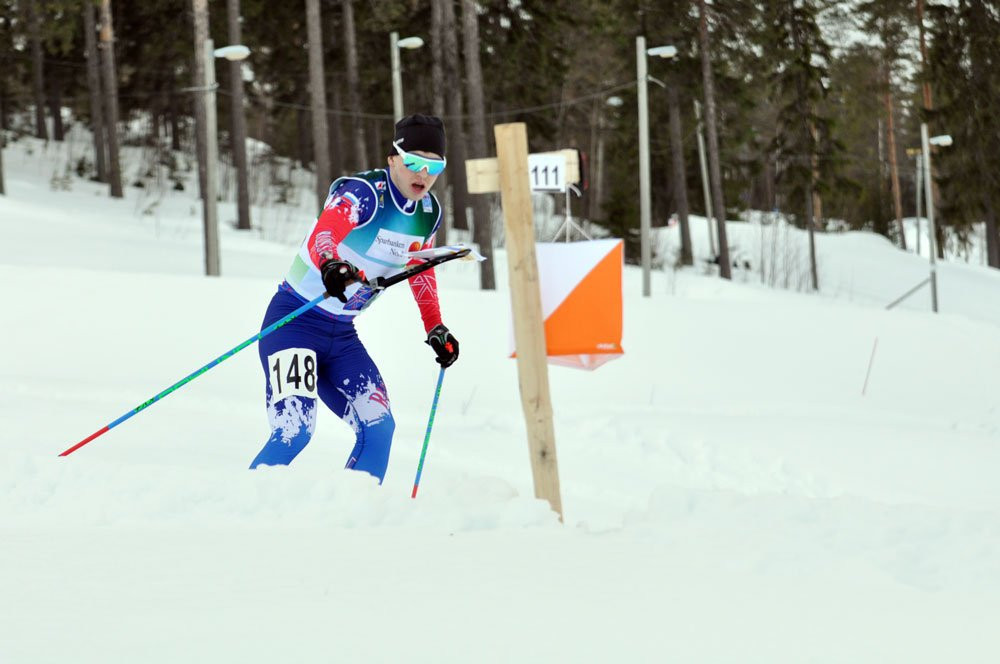 Russia’s Vladislav Kiselev, competing as a neutral athlete in accordance with the recent World Anti-Doping Agency sanction against the country, won sprint gold on the opening day of the World Ski Orienteering Championships in Otepää in Estonia today.

Kiselev, who in 2019 on the home snows of Krasnoyarsk won gold in the first ski orienteering race to be part of the Winter Universiade, recorded a winning time of 16min 59sec at the Kääriku Sports Center.

Silver and bronze went respectively to the Norwegian competitors Audun Heimdal, timed at 17:16, and Jorgen Baklid, who finished a second slower.

Norway’s Anna Ulvensoen completed the podium after finishing in 15:44.

Pursuit races are due to be held tomorrow, with junior and youth events focused on the long-distance mass start events.

There are no competition scheduled for Friday (February 26).

Middle-distance races are set to be the focus of the penultimate day of competition, before the World Championship sprint relay event is held on Sunday (February 28).

The Estonian Orienteering Federation confirmed last month that it had been given permission by the country’s Ministry of Culture that competition could be organised in close cooperation with the Estonian Health Board despite the challenges posed by the COVID-19 pandemic.