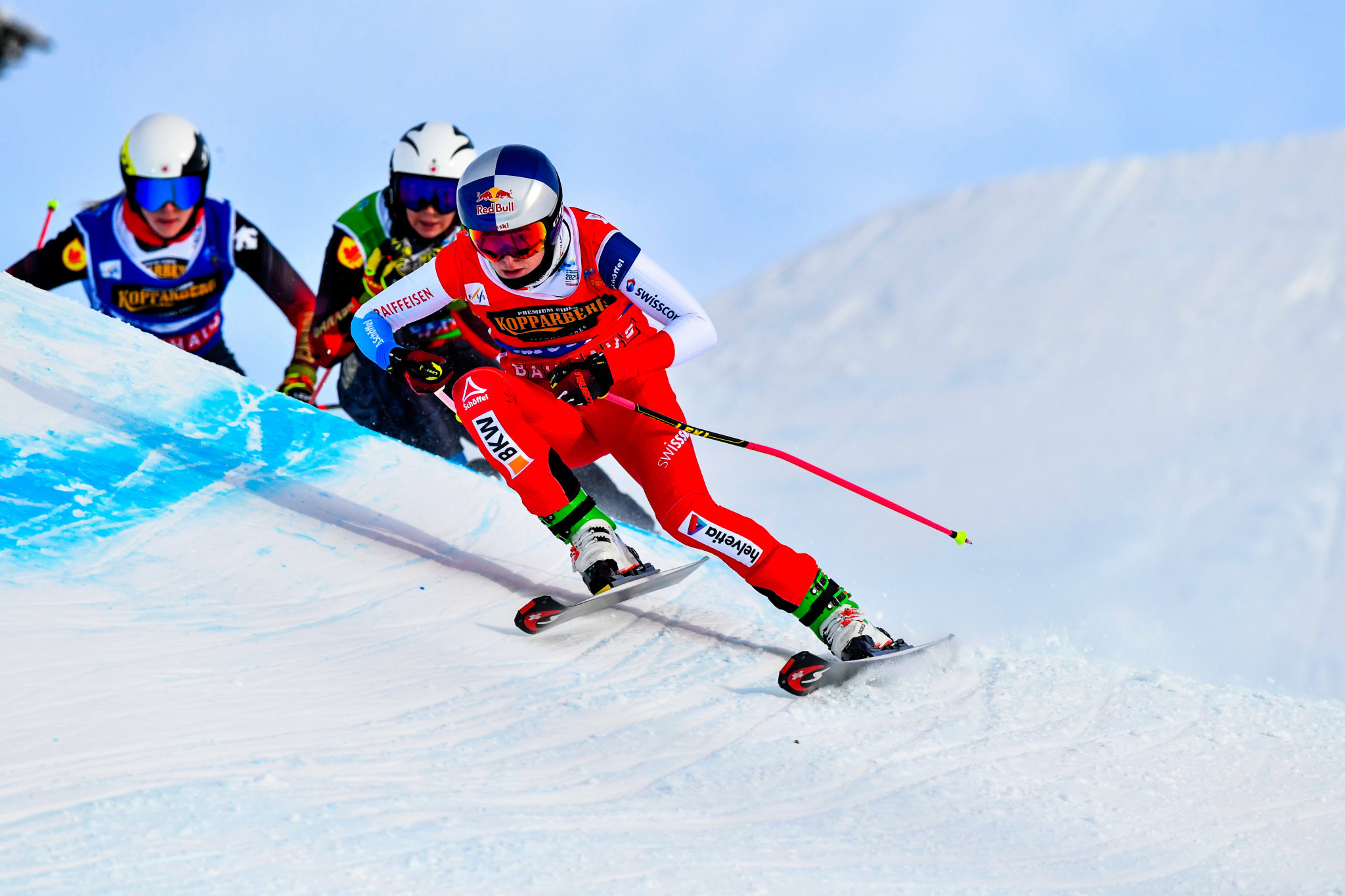 Reece Howden and Fanny Smith lead the men and women's respective World Cup standings going into the third last event of the season.

Canada's Howden has triumphed four times this season so far and tops the men's standings with 550 points.

He is trailed by Swiss pair Jonas Lenherr and Ryan Regez on 343 and 341 respectively.

Johannes Rohrweck of Austria may also be a contender after winning the last World Cup event in Reiteralm earlier this month.

In the women's standings, Switzerland's Smith has achieved four wins to lead with 665.

Marielle Thompson of Canada is second on 407, while Alizee Baron of France is third on 366.

World champion and crystal globe holder Sandra Näslund could also be a challenger following a win in Reiteralm.

It was only the Swede's first victory of the season, however, having missed the first half due to injury.

Qualifying is set to be held tomorrow, with the World Cup contest on Saturday (February 27) and the debut of a mixed team event on Sunday (February 28).