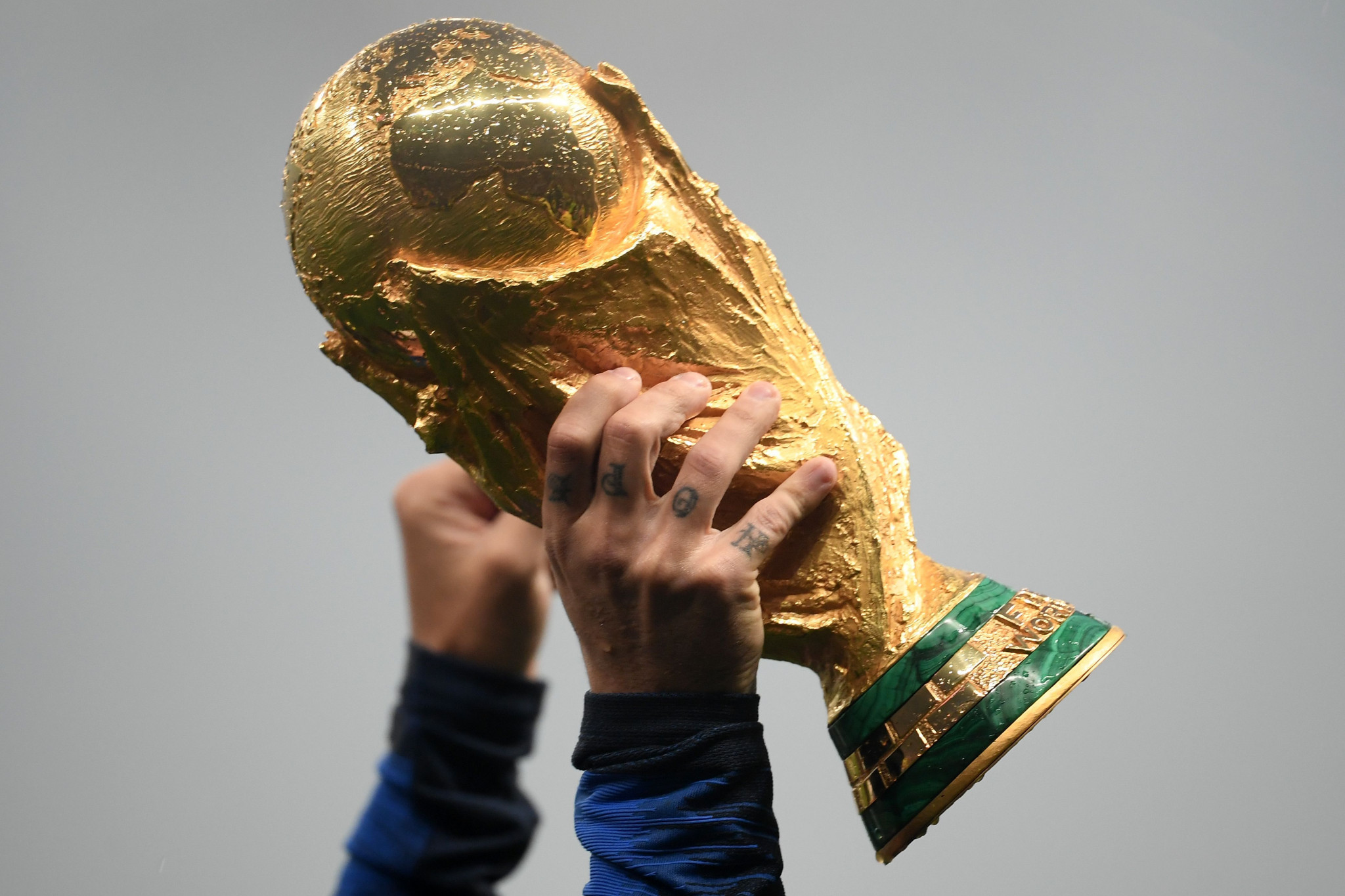 Prime Minister Boris Johnson has backed a potential United Kingdom and Ireland bid for the 2030 FIFA World Cup, while indicating the country would be open to staging more matches at the delayed 2020 UEFA European Championship.

A joint bid from England, Scotland, Northern Ireland, the Republic of Ireland and Wales has been mooted for several years, with the English Football Association confirming exploratory talks back in 2018.

Former UK Prime Minister Theresa May in the same year confirmed her Government would back an effort to host the men's tournament.

In an interview with The Sun newspaper, Johnson confirmed that his Government would support a bid with backing expected to be made in tomorrow’s budget.

"We are very, very keen to bring football home in 2030," Johnson said.

"I do think it’s the right place.

"It’s the home of football, it’s the right time.

"It will be an absolutely wonderful thing for the country."

A reported £2.8million  ($3.8 million/€3.2 million) is set to be made available by the Government to support the bid for the tournament.

England last hosted the FIFA World Cup in 1966, which ended in the country's sole triumph.

Government support was welcomed by the five national football associations.

"The football associations and government partners of the UK and Ireland are delighted that the UK government has committed to support a prospective five-association bid for the 2030 FIFA World Cup," a joint statement read.

"We will continue to undertake feasibility work to assess the viability of a bid before FIFA formally open the process in 2022.

"Staging a FIFA World Cup would provide an incredible opportunity to deliver tangible benefits for our nations.

"If a decision is made to bid for the event, we look forward to presenting our hosting proposals to FIFA and the wider global football community."

The proposed bid is expected to be the second European effort for the 2030 tournament, with Spain and Portugal having confirmed their plans to jointly stage the World Cup.

The European nations had initially considered a bid with Morocco, but the prospect of all three nations hosting was not welcomed by UEFA President Aleksander Čeferin.

Morocco, which has unsuccessfully bid for the World Cup five times, could enter again alone or with North African neighbours Tunisia and Algeria.

A joint South American bid from Uruguay, Argentina, Chile and Paraguay is expected, with efforts centred on the centenary of the first tournament in Uruguay.

Romania, Greece, Bulgaria and Serbia have also expressed their intent to jointly bid for the tournament.

China has also been mooted as a potential contender.

England is set to host several matches at this year's European Championship, which was delayed from 2020 due to the coronavirus pandemic.

Wembley Stadium is set to hold group-stage matches, the semi-finals and the final.

UEFA has remained committed to holding Euro 2020 across 12 European cities, according to the schedule agreed last summer.

Suggestions have been raised that the tournament could be held in one country or the number of hosts could be reduced amid the ongoing pandemic.

Johnson told The Sun that he would welcome the opportunity for England to host more matches.

"We are hosting the Euros," Johnson said.

"We are hosting the semis and the final.

"If there’s, you know, if they want any other matches that they want hosted, we’re certainly on for that but at the moment that’s where we are with UEFA."

Under current plans Munich, Rome, St Petersburg and Baku are also due to host quarter-finals as well as group-stage clashes.

A decision is expected to be made in April on the capacity and location of venues for the tournament.