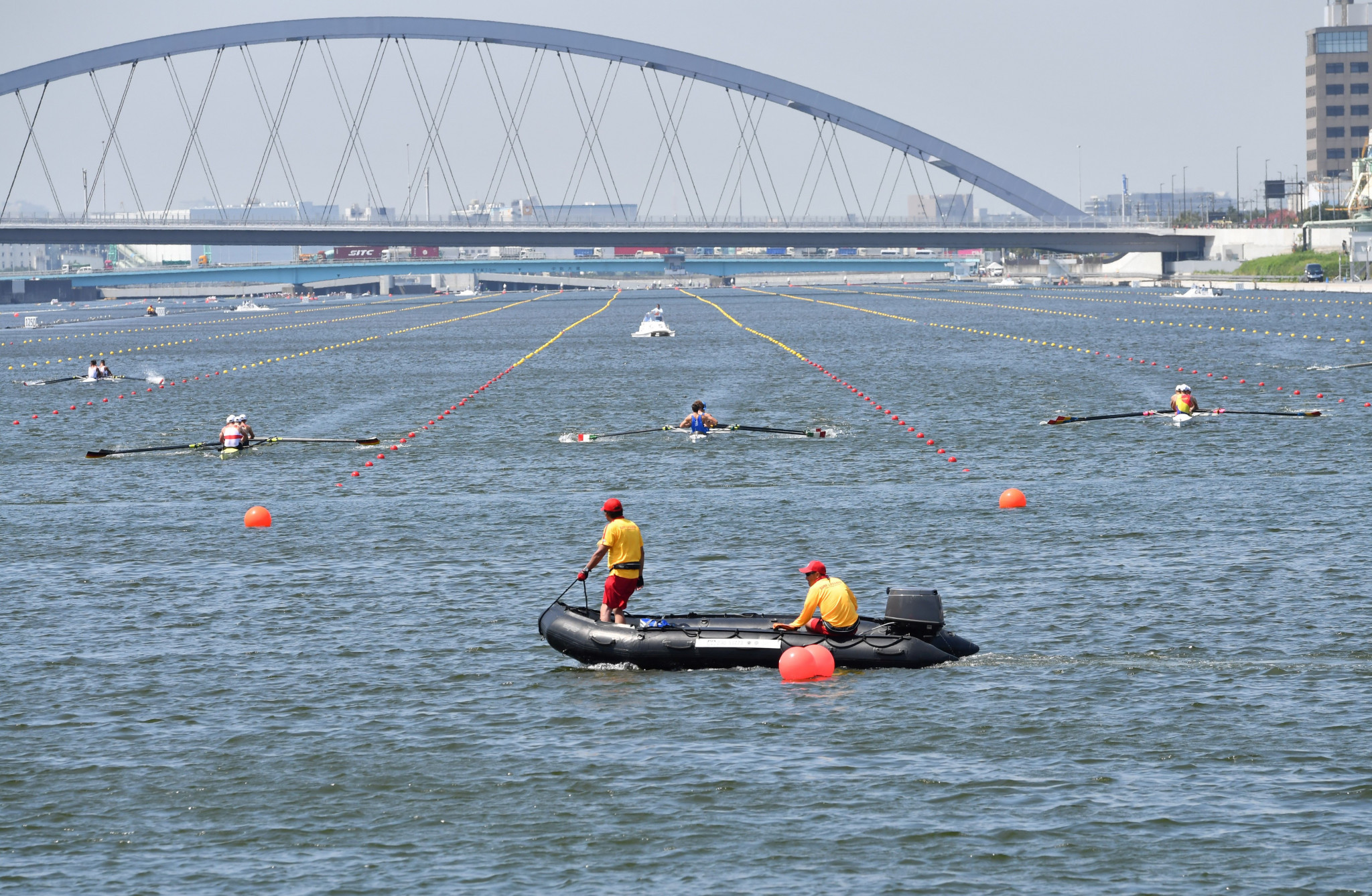 World Rowing has delayed making a decision on the status of the Asia and Oceania Olympic and Paralympic Qualification Regatta until March 8.

The qualification event is currently scheduled to take place in Tokyo from May 5 to 7.

World Rowing says its Executive Committee and the Organising Committee in Tokyo have agreed to wait until March 8 for a decision, with the current state of emergency set to lift on March 7.

The governing body said the steps being taken by Government authorities will be clear after this date, allowing for a decision to be made on the qualifying event.

Japanese media reports have suggested athletes could receive an exemption to allow entry into the country when the state of emergency is lifted.

Five single sculls and three lightweight double sculls berths are on offer in the men’s and women’s events respectively at the Olympic qualifier.

One male and one female single sculls place will be available in the Paralympic qualifier.

The event is currently scheduled a week prior to the Final Olympic Qualification Regatta, which will run from May 15 to 17 in Lucerne.

World Rowing has separately confirmed the third World Rowing Cup in Sabaudia this season will go ahead from June 4 to 6.

The organising committee has developed a COVID-19 protection plan for staging the event based on the recommendations of the World Health Organization (WHO) and World Rowing.

World Rowing and the Organising Committee say the plans have been carefully reviewed and approved by local health authorities in Italy.

All participants must follow the measures at all times, including the wearing of masks at all times except in the boat, on an ergometer or at meals, with social distancing and regular disinfection set to be in force.

Each participant at the regatta will be required to complete a pre-event health questionnaire and member federations are obliged to sign a consent form accepting responsibility for their team members.

Conditions will be explained to participating athletes and officials in a webinar to be organised before travel to the event.

World Rowing has warned that anyone not adhering to the participation conditions will be immediately disqualified and excluded from the event.

The governing body has also denied rumours about a possible change in status from "world champion" of the World Rowing Junior and World Rowing Under 23 Championships.

World Rowing’s Executive Committee said there is absolutely no intention to change the status of these World Championship events.