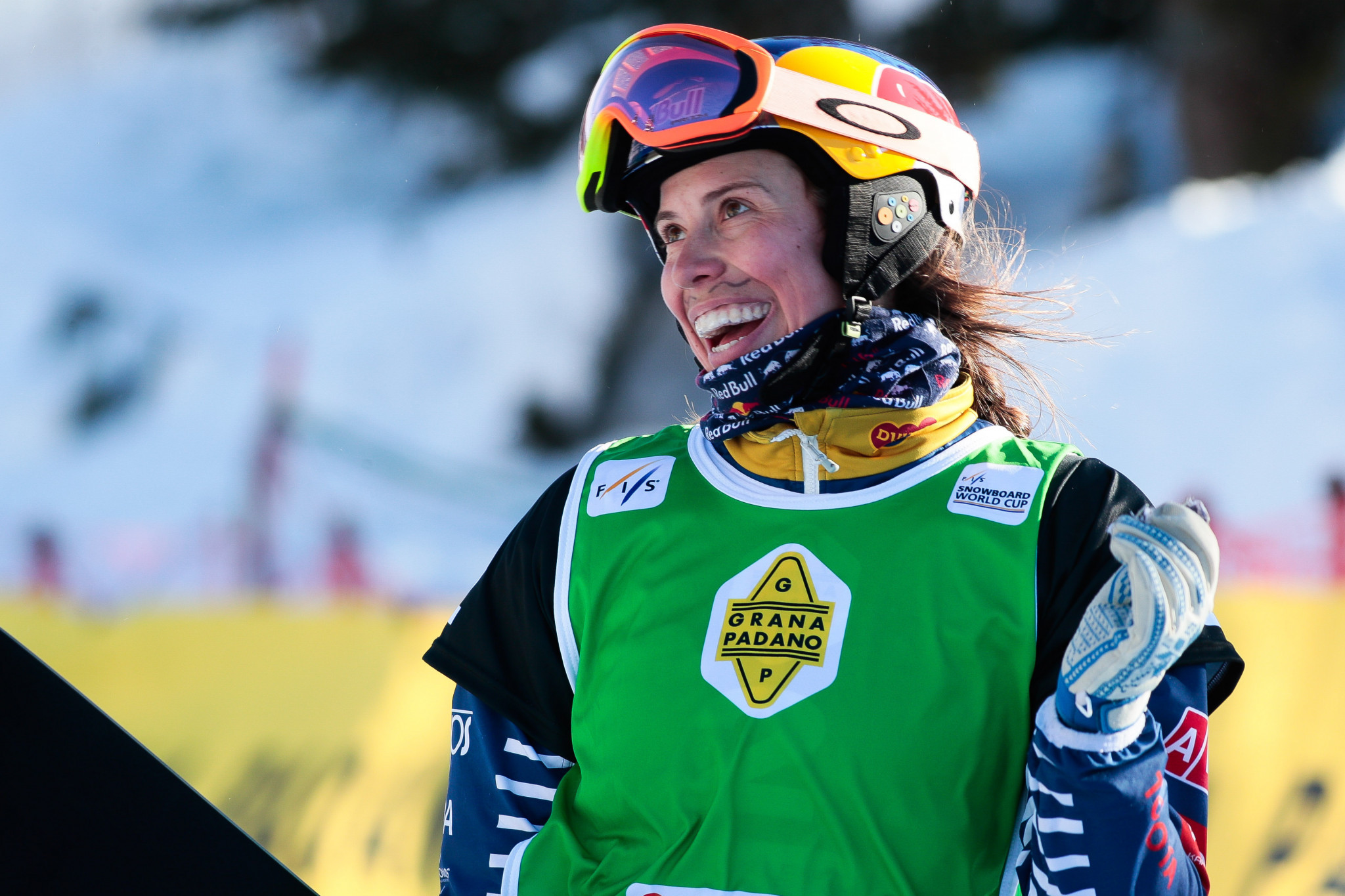 Ex-Olympic champion Eva Samková underlined her ambitions to win another stage of the International Ski Federation (FIS) Snowboard Cross World Cup by producing an impressive display in qualifying in Bakuriani in Georgia.

The Czech snowboarder, a gold medallist at the Sochi 2014 Winter Olympics, won the women’s qualification round by almost a second, finishing in a time of 1min 24.69sec.

Samková is aiming to win her second stage of the season after coming out on top in Chiesa in Italy in January, as was also a bronze medallist at the FIS Cross World Championships last month.

Britain's Charlotte Bankes - the reigning world champion - was 0.58sec adrift of Samková in second, while Italy’s Olympic gold medallist and World Cup leader Michela Moioli was 0.86 further back in third.

The second run saw another eight athletes progress including American Faye Gulini who was quickest to cross the finish line.

In the men’s competition, France's Merlin Surget topped qualifying after completing the first run in 1:17.20.

Hämmerle is aiming to claim a hat-trick of stage victories after wins in Chiesa and Reiteralm in Austria.

Canadian Éliot Grondin and Switzerland’s Kalle Koblet finished fourth and fifth respectively and were among 16 snowboarders to qualify after the first run.

A further 16 advanced after the second run, with 24 athletes failing to make the cut.

The men’s and women’s competitions are scheduled to be held tomorrow, with Bakuriani due to host another World Cup stage the following day.