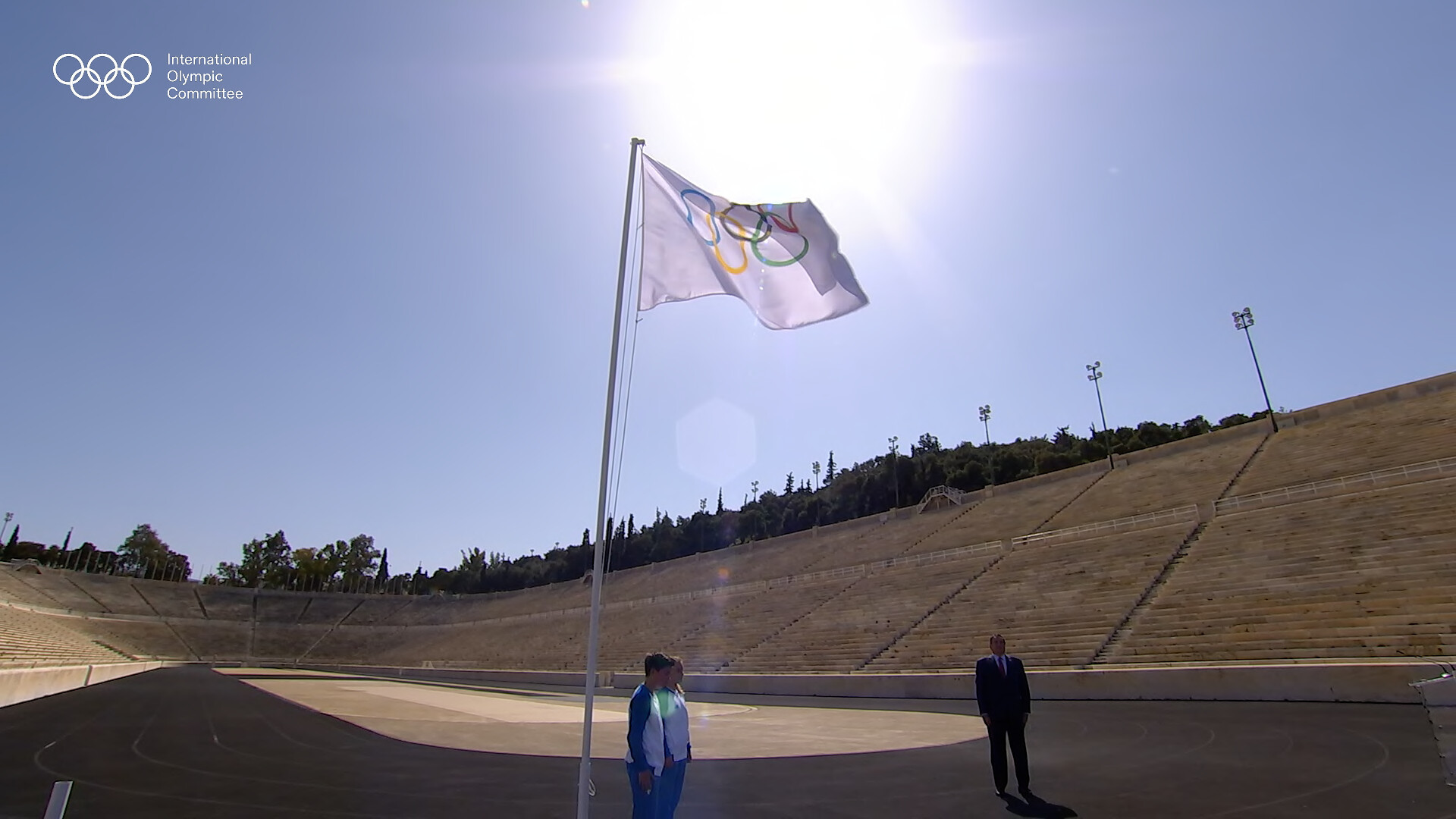 Athens has been confirmed as the host city for the 2025 International Olympic Committee (IOC) Session after missing out on staging the event this year because of the coronavirus pandemic.

The Greek capital was awarded the 2025 Session, where IOC President Thomas Bach's successor will be elected, during the virtual meeting of the membership today.

The Session this week had been due to take place in Athens to mark the 125th anniversary of the first Modern Olympic Games before it was moved online as a result of the COVID-19 pandemic.

It was ceremonially opened by Hellenic Olympic Committee President and IOC member Spyros Capralos at the Panathinaiko Stadium in Athens, which hosted the Games in 1896.

Members approved a proposal to "postpone" Athens' hosting of the event to 2025 by virtually raising their hands.

The main agenda item at the Session in four years' time will be to elect the 10th IOC President.

Bach, re-elected IOC President yesterday, is due to stand down in 2025 after serving the maximum of 12 years - one term of eight and another of four - in the position.

Athens first staged an IOC Session in 1896 at the time of the first Olympics of the modern era, though only seven members participated.

The Session returned to Athens in 1978.

The last time the Greek capital hosted a Session was in 2004 at the time of the Olympic Games.