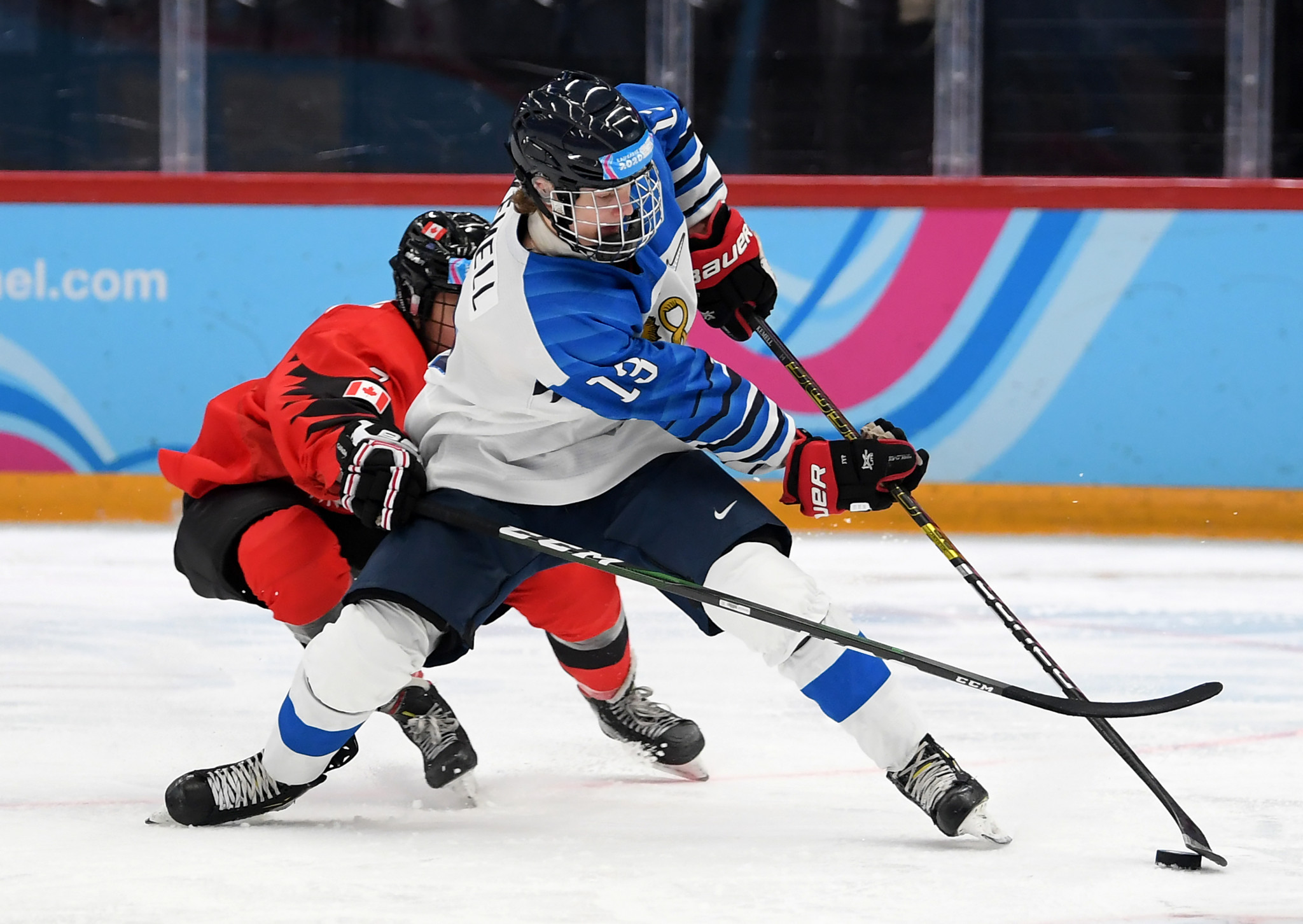 The International University Sports Federation (FISU) has selected the countries set to participate in the ice hockey and curling competitions at this year's Winter Universiade in Lucerne.

Teams from Switzerland will be participating in both sports, while teams from the United States - the 2023 Winter Universiade host country - will compete in ice hockey.

The defending champions from the 2019 Winter Universiade in Krasnoyarsk will also feature.

Aside from this, FISU picked the teams highest in the organisation's rankings and those that performed well at previous events.

The women's six-team ice hockey event is to include Canada, Japan, China and Russia, who are also defending champions.

Competition is scheduled to take place from December 10 to 20 at the Sursee Ice Center in Lucerne and Bossard Arena in Zug.

"I was surprised by the quality of the ice hockey matches at the Krasnoyarsk 2019 Winter Universiade," said Lucerne 2021 President Urs Scholl.

"I’m excited to see how our home team will perform against the big nations like Russia and Canada in Lucerne.

"The silver medallists from the Winter Universiade, Slovakia, are also sure to display some exhilarating play."

Curling is set to run at the Sporting Park in Engelberg from December 6 to 14 with ten teams in both the men and women's events.

Team selections announced for the @Lucerne2021 Winter Universiade! FISU's flagship winter sports event will take place from 11-21 December 2021 and here are the teams for the Curling and Ice Hockey events...#Unisport pic.twitter.com/x3SGQEJhWP

Sweden is the defending champions in the women's contest and will be joined by Canada, Japan, Norway, China, South Korea, Russia, Spain, and the UK.

"It is fantastic to see announcement of the teams for the Winter Universiade moving forward despite being postponed last year," said FISU secretary general and chief executive Eric Saintrond.

"This is great news not only for the Organising Committee and FISU, but for athletes and their delegations who had to put their training on hold in 2020 and are now able to compete."

Following the team announcements, Swiss University Sports President Mike Kurt revealed the host country would have a delegation of 120 athletes at Lucerne 2021.

This will represent the largest Swiss team at a Winter Universiade and the first time Swiss athletes will feature in every discipline.

Lucerne had been due to host the next edition of the Winter Universiade from January 21 to 31 but competition was pushed back to December 11 to 21 as a result of the COVID-19 pandemic.

A total of 10 sporting disciplines are set to be contested at Lucerne 2021 with events due to be held across seven venues.