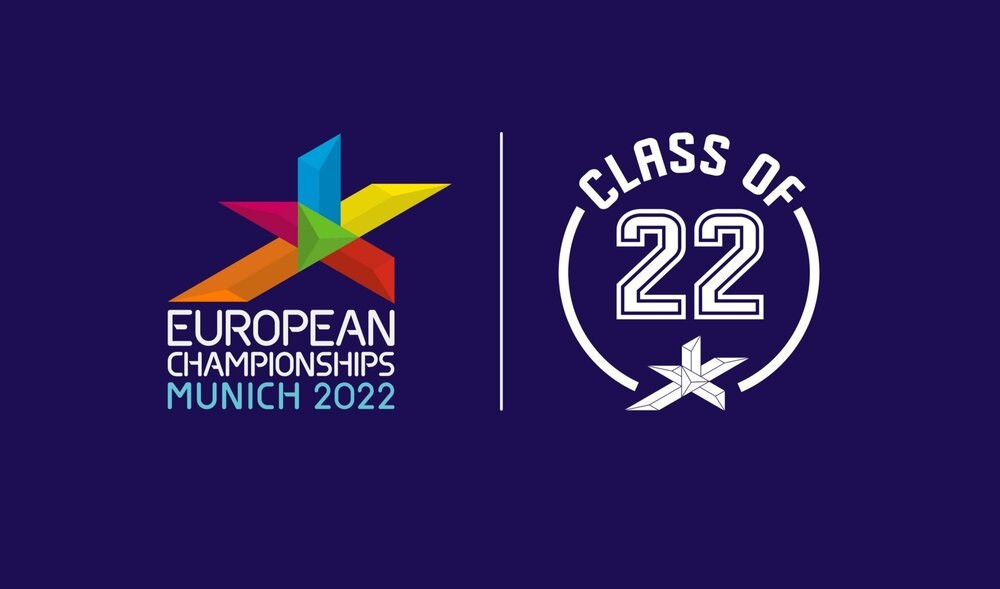 A documentary has been created to track the progress of 13 German athletes from nine sports on the road to the 2022 European Championships in Munich.

The "Class of 22" series focuses on athletes that will be hoping to star on home soil next year and aims to give viewers an insight into their daily routines and training regimes.

The latest episode to be published on YouTube features triathlete Simon Henseleit, table tennis player Sabine Winter and rower Oliver Zeidler as they gear up for Munich 2022.

"The cool thing about the European Championships in Munich is that it is an amazing setting here, you can’t find it anywhere else," said Stock.

"Also, the fact that so many sports will take place in one location and the whole ambiance and atmosphere will be unique."

Hering added: "It would be absolute madness to be in the top three here in front of a home crowd."

The series was launched on YouTube last August – exactly two years before the European Championships is due to get underway.

Around 4,000 athletes from 50 countries are expected to compete in 158 medal events at the Championships, scheduled to run from August 11 to 21.