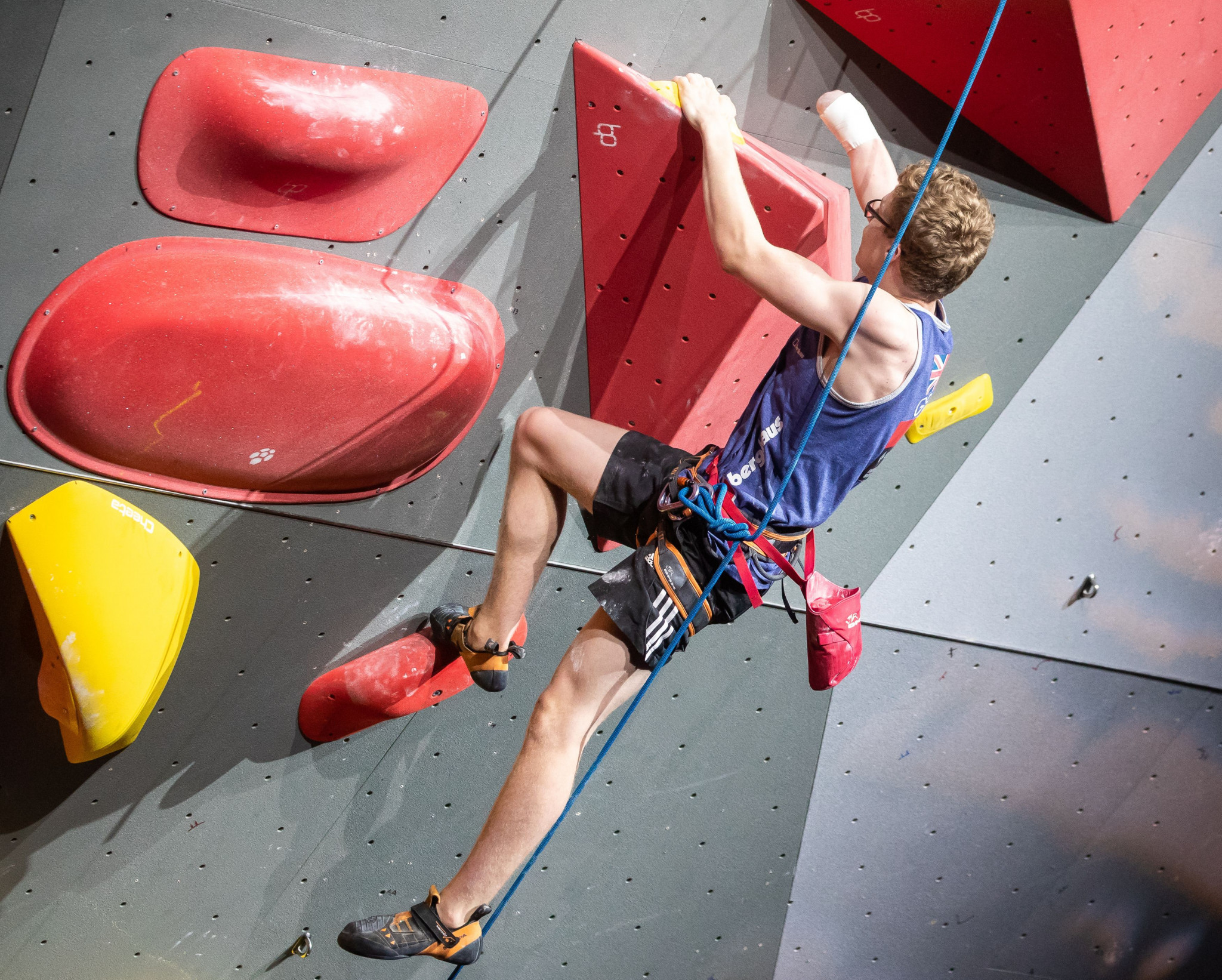 Los Angeles has been awarded the third Paraclimbing World Cup of 2021 as the sport continues its bid for Paralympic inclusion at the 2028 Games in the Californian city.

Competition is planned for between October 9 and 10 at the Sender One Climbing Gym, the International Federation of Sport Climbing (IFSC) and USA Climbing confirmed.

The IFSC has made gaining a Paralympic place at Los Angeles 2028 a key goal with the World Cup in the host city set to place the sport in the shop window.

Los Angeles previously hosted the 2020 IFSC Pan American Championships and saw off competition from other American cities to stage the World Cup.

"It is definitely a good sign to have a Paraclimbing Word Cup in Los Angeles, where the 2028 Paralympic Games that we aim to apply for will take place," said Sebastian Depke, the chairman of the IFSC's Paraclimbing Committee.

"We are thankful to the IFSC and the whole USA Climbing organisation for their commitment in holding the first ever Paraclimbing World Cup on US soil."

Mario Scolaris, the IFSC President, added: "The confirmation of this event in Los Angeles is the cherry on top of an amazing Paraclimbing season.

"Against all adverse circumstances, still existing because of the pandemic, we'll give everything to keep our hopes so high."

Innsbruck in Austria and Briançon in France are the other two confirmed venues for the Paraclimbing World Cup season.

Moscow is due to host the IFSC World Championships - including Para competitions - between September 15 and 22, although this event is impacted by the two-year package of doping sanctions handed to Russia by the Court of Arbitration for Sport.

The ruling tells International Federations to strip Russia of major events due to be held in the nation until December 2022 "unless it is legally or practically impossible to do so", with the IFSC indicating that it will aim to keep the event in Moscow by using this wiggle room.

"We are thrilled to be hosting an IFSC Paraclimbing World Cup stop at Sender One at LAX," said Marc Norman, the chief executive at USA Climbing.

"The Sender One team is phenomenal, and their facilities are world class, providing an event on par with the level of athletes.

"Hosting this important Paraclimbing World Cup in the United States and Los Angeles is an incredible opportunity to introduce the amazing Paraclimbing event and its athletes to the Organising Committee of the 2028 Olympic and Paralympic Games.

"We thank the IFSC for the opportunity and look forward to a great event hosted by Sender One and to watching the Paraclimbing athletes show us all what is possible."

The deadline to apply for a place on the Los Angeles 2028 Paralympic programme will be towards the end of this year.

Climbing will face competition for inclusion from sports such as sailing, which was dropped for Tokyo 2020 and failed to regain its status for Paris 2024.

Classifications for the sport have been reevaluated in a bid to strengthen the IFSC's claim.

The Olympic debut of climbing is due to take place at this year's delayed Tokyo 2020 Games.