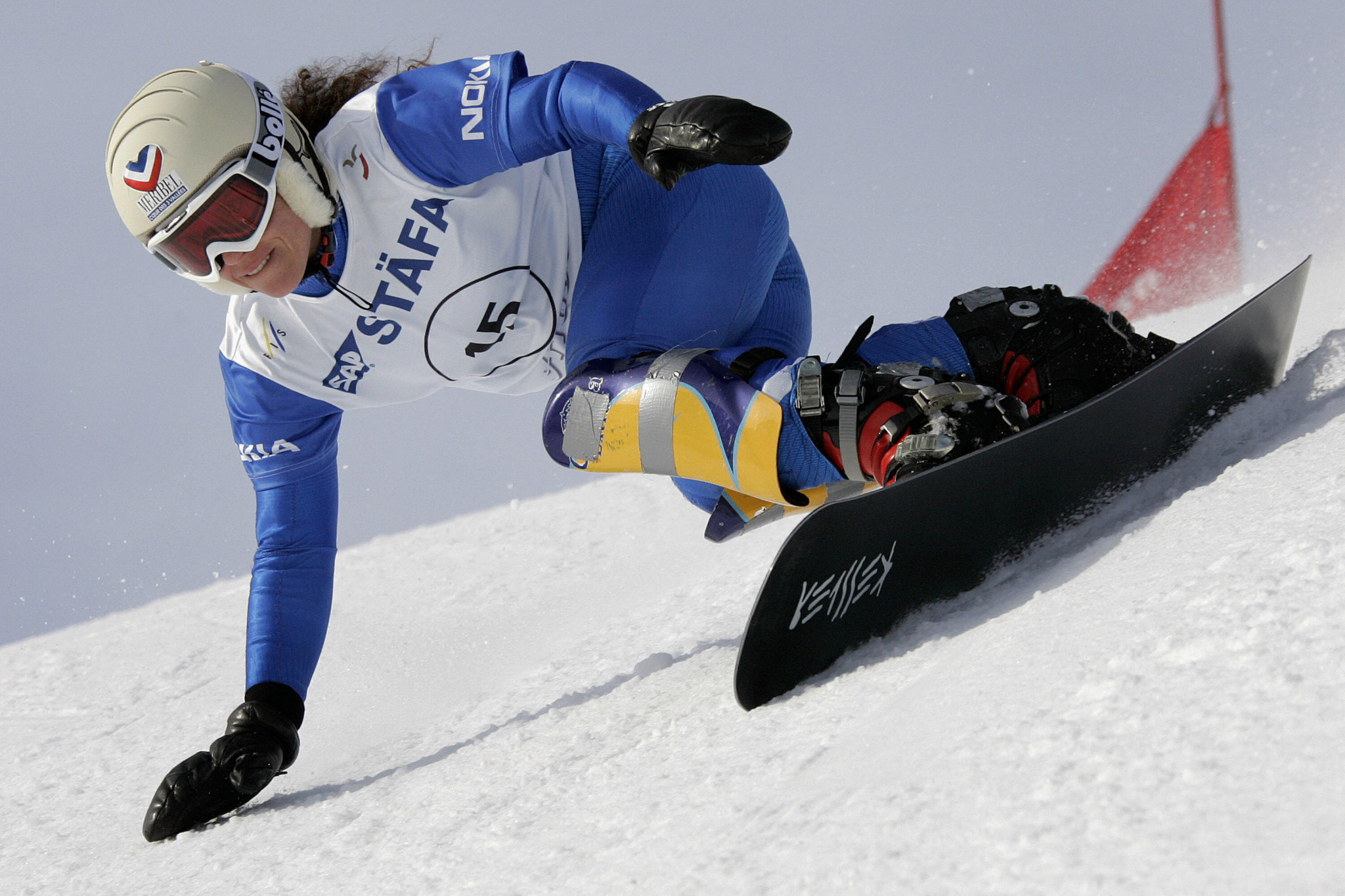 Snowboarder Julie Pomagalski, who won the women's snowboard cross world title in 1999, has died at the age of 40 after being caught in an avalanche in Switzerland.

Pomagalski was a two-time Olympian, competing at Salt Lake City 2002 and Turin 2006 in parallel giant slalom, finishing sixth on both occasions.

The French athlete was also the Snowboard Cross World Cup runner-up in 2004, five years on from winning the world title in Berchtesgaden in Germany.

She later claimed silver at the World Championships in parallel giant slalom in 2003.

Pomagalski was killed yesterday morning in the canton of Uri, according to Swiss newspaper Le Matin.

Another French native, Bruno Cutelli, also died in the avalanche.

Cutelli was a guide and mountain rescuer.

They pair had been descending the Gemsstock mountain when the avalanche occured.

"The most beautiful smile in winter sports has gone to ride the clouds," said Bochet.

"I was happy to meet you Julie.

"All my thoughts to the Pomagalski family and their loved ones."