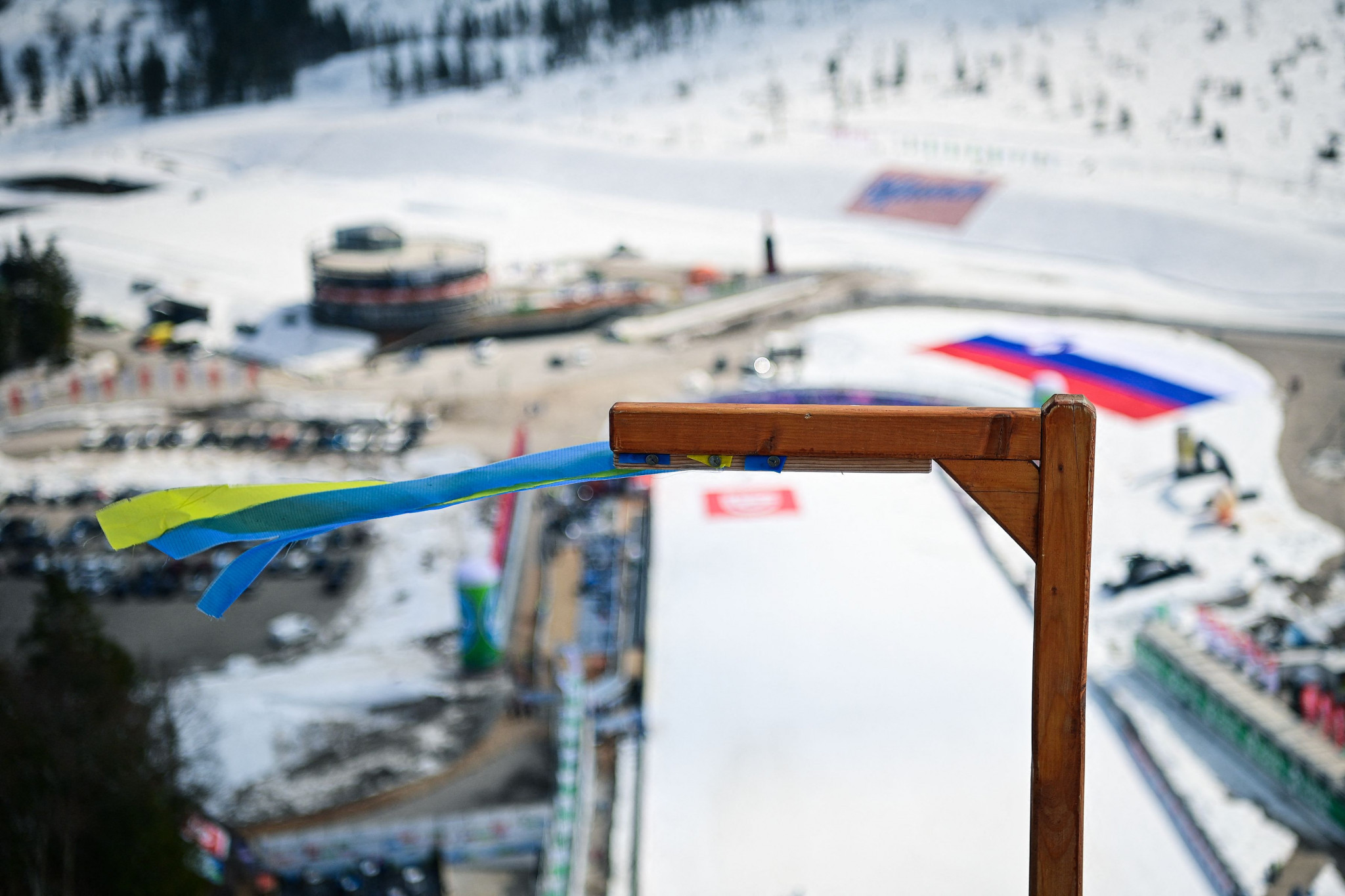 Strong winds in both Russia and Slovenia meant neither men's or women's Ski Jumping World Cup competition could be held today.

Both a women's team contest in Chaikovsky and a men's team event in Planica had to be abandoned because of weather conditions, but the International Ski Federation (FIS) hopes stage back-to-back World Cups tomorrow to make up for this.

In Chaikovsky, where the Blue Bird Russian Tour title is being contested, a one-round women's team contest is now scheduled to precede an individual competition tomorrow.

The team event will be on the normal hill and individual contest on the large hill.

It is the last date on the women's FIS Ski Jumping World Cup calendar.

In Planica, where it was similarly too windy for competition today, a one-round team competition is scheduled tomorrow morning ahead of a two-round individual World Cup.

Both should take place on the flying hill, and will conclude the World Cup season.

Austria’s Marita Kramer won the opening contest in Chaikovsky and has won three World Cup legs in a row.

She is in a three-way battle for the overall World Cup title along with Japanese leader Sara Takanashi and Slovenian Nika Križnar.

In Planica, Japan's Ryōyū Kobayashi and German Karl Geiger have each recorded a World Cup victory this week.

Kobayashi is the defending champion of the three-day Planica7 tournament, but Geiger leads the standings at present because only the second World Cup completed at the resort thus far counts towards Planica7.