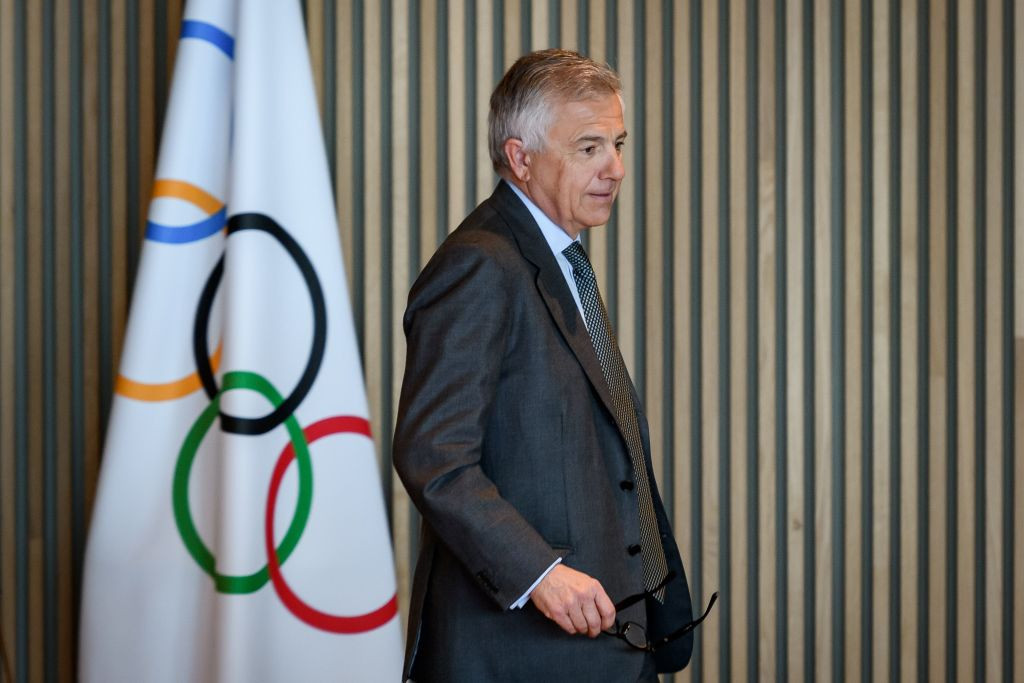 Juan Antonio Samaranch has refused to rule out a run for the International Olympic Committee (IOC) Presidency when Thomas Bach vacates the position in 2025.

Samaranch, the son of the seventh IOC President of the same name, suggested in an interview with Spanish radio station COPE that he was weighing up his options.

The 61-year-old former vice-president said he would first target regaining his place on the IOC's Executive Board before considering his future plans, claiming he wanted to "do things one by one".

Samaranch departed the IOC Executive Board in 2020 after serving the maximum two consecutive four-year terms.

The Spanish official can return to the body after a two-year cooling off period and he is set to attempt to be re-elected back onto the Executive Board once that expires.

"Right now, the question would be whether I will be able to return to the Executive Board within a reasonable period of time," Samaranch told COPE.

"For the rest, I want to do things one by one."

Samaranch joined the IOC in 2001, the same year his father stepped down as President after more than two decades at the helm, and is the head of the Coordination Commission overseeing preparations for the 2022 Winter Olympic Games in Beijing.

He is also chairman of the Board of Directors of Olympic Channel Services in Spain.

Bach was re-elected as IOC President at the organisation's virtual Session last month and is eligible to hold the highest-profile role in the Olympic Movement until 2025, when he will have served for the maximum of 12 years.

The German's successor is due to be elected at the IOC Session in Athens in four years' time.