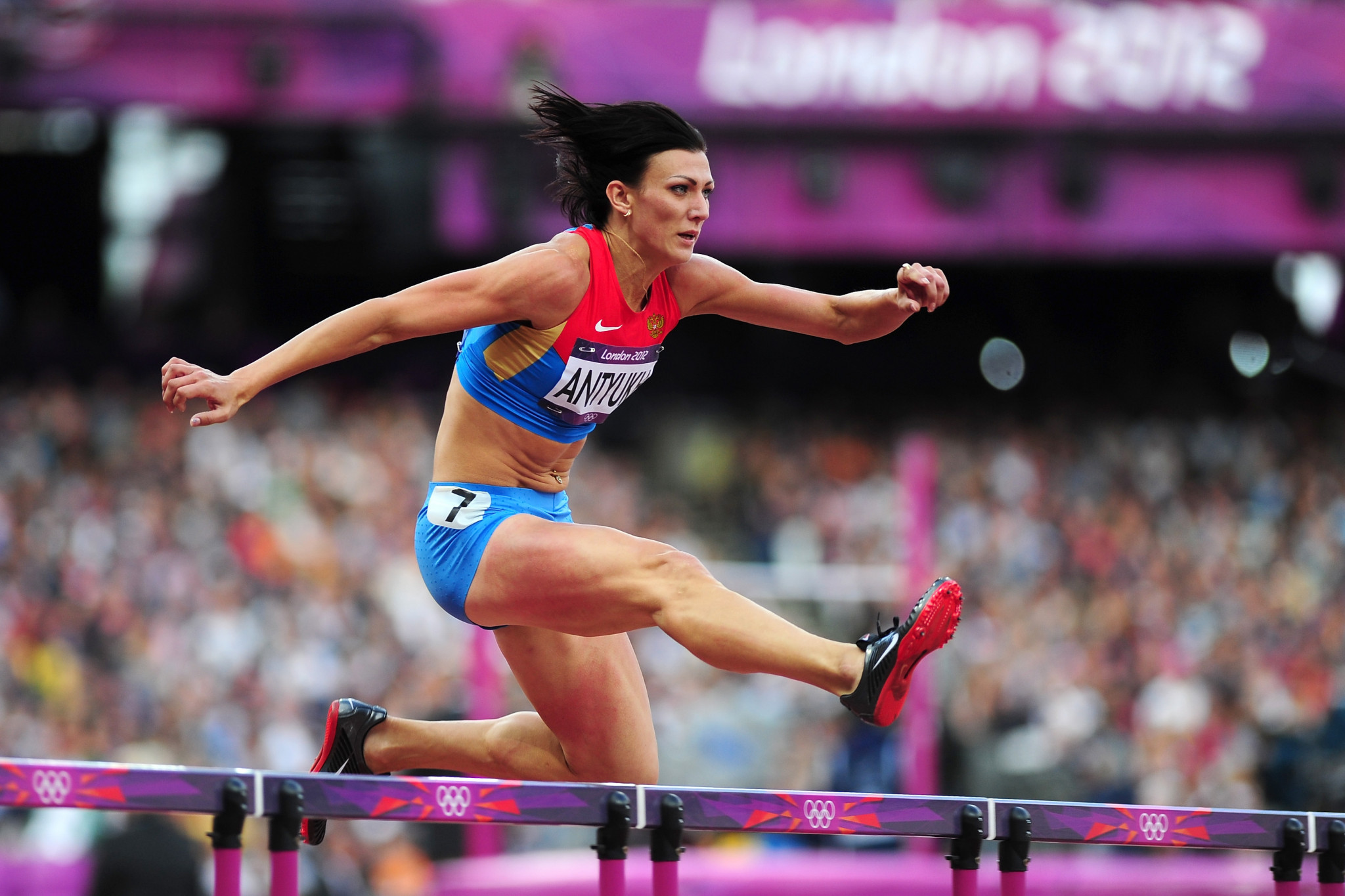 Former Olympic champions Natalya Antyukh and Andrei Silnov are among four Russian athletes who have been given doping bans by the Court of Arbitration for Sport (CAS) after being named in the McLaren Report, but they will not lose their medals.

Antyukh and Silnov have each been handed a four-year ban and had certain results disqualified - but both will crucially retain their Olympic gold medals.

The rulings were among 11 verdicts announced by the CAS today.

The quartet, who had disciplinary proceedings opened against them on the basis of Canadian lawyer Richard McLaren's report into Russian doping, were all found to have committed an anti-doping rule violation.

Soboleva's ban is twice the length of the others as the 38-year-old had already served a ban for a doping offence.

Antyukh won the women's 400 metres hurdles at the London 2012 Olympics, and was also a bronze and silver medallist at Athens 2004.

Her results from June 30 2013 onwards have been disqualified, but that has no impact on medals won at either the Olympic Games or World Championships.

Antyukh won a relay gold medal at the 2005 World Championships, and also collected two bronzes at the 2011 edition.

Silnov, the men's high jump king at Beijing 2008, has seen all results from July 8 2013 disqualified, but again that does not cover any Olympic or world medals.

Antyukh and Silnov have both retired, so the bans mean very little in practice, although Silnov was forced to step down as Russian Athletics Federation (RusAF) first vice-president in 2019 after it became public knowledge that he was under investigation for doping.

The CAS did announce two verdicts that confirmed Russia losing Olympic medals, however.

Svetlana Shkolina's appeal against a four-year doping ban was partially upheld, with the length of the sanction reduced to 33 months, but results including a London 2012 bronze medal in the women's high jump and a world title earned on home turf in Moscow in 2013 remain disqualified.

Ivan Ukhov's appeal against a four-year doping ban was also partially upheld, with the length of the sanction reduced to 33 months, but results including a London 2012 gold medal in the men's high jump and world indoor silver medal remain disqualified.

An appeal from triple jumper Lyukman Adams was dismissed, so he loses a world indoor title from 2014.

Ekaterina Galitskaia's appeal against a four-year doping was partially upheld, this too with the sanction reduced to three years.

The McLaren Report confirmed claims of a state-sponsored Russian doping system that extended far beyond the Sochi 2014 Winter Olympics, and contributed to the RusAF being suspended by World Athletics in 2015.

The RusAF remains suspended, although a reinstatement plan has been approved by the global governing body.

Russian track and field athletes could not compete under their national flag at Rio 2016 as a result - something which will be the case across all sports at Tokyo 2020 and Beijing 2022 in response to data from the Moscow laboratory being manipulated.

The World Anti-Doing Agency initially banned Russia's name, flag and anthem from major events for four years over the data manipulation, but the CAS watered down the punishment and halved the period of sanctions to two years.