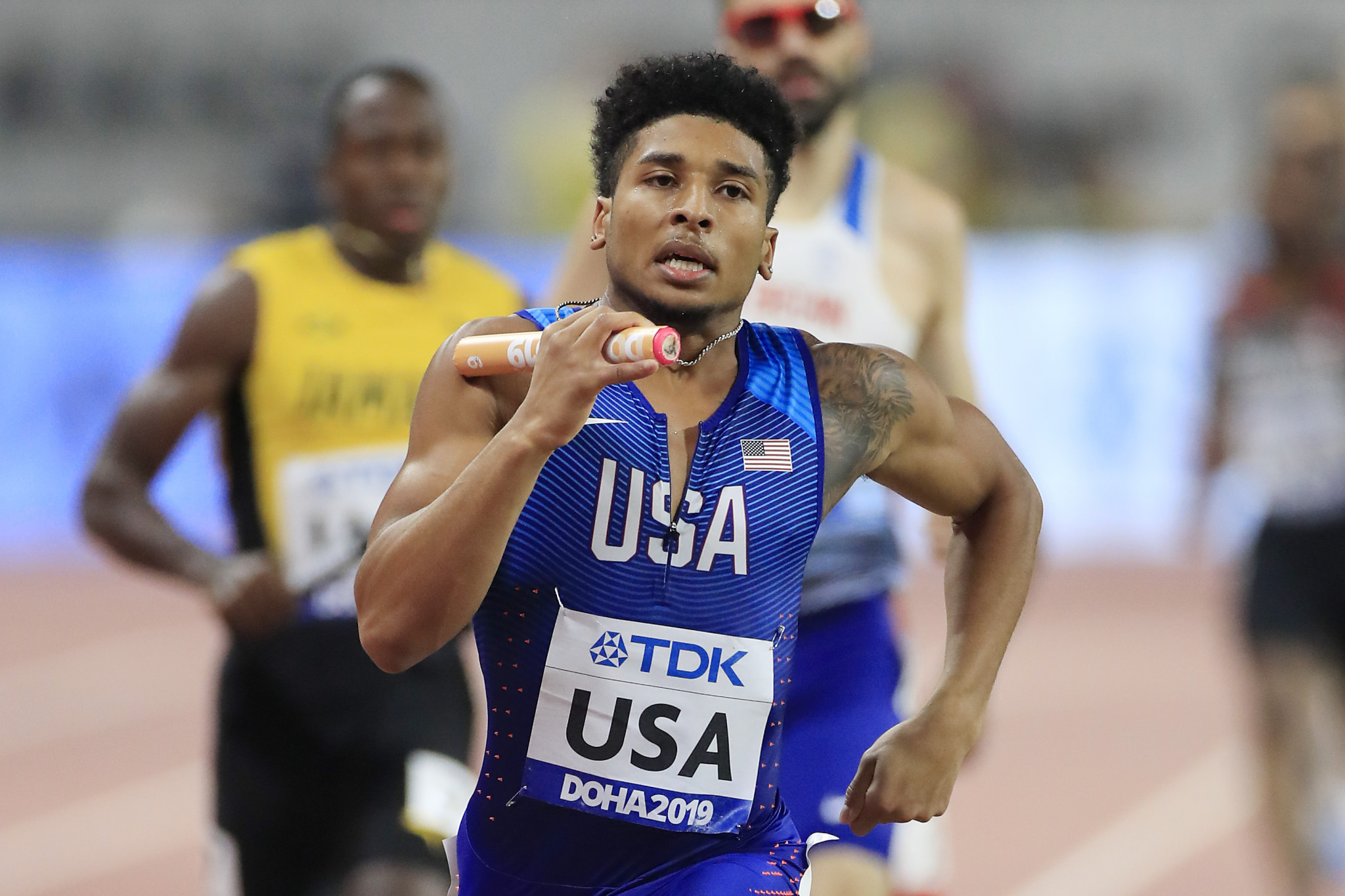 Obi Igbokwe, who helped the United States win a 400 metres mixed relay gold medal at the 2019 World Athletics Championships, has been banned for 30 months over steroid use.

Igbokwe's sample came back positive for a metabolite of dehydrochlormethyltestosterone (DHCMT) following an out-of-competition test on May 26.

DHCMT is a performance-enhancing anabolic steroid and a banned substance.

The United States Anti-Doping Agency (USADA) said a 30-month ban was decided upon, rather than the standard four-year sanction, in part because of "the substantial assistance that Igbokwe provided".

Igbokwe's ban has been backdated to begin on May 26 2020, and any results achieved since then have been disqualified.

The 24-year-old will miss the Tokyo 2020 Olympics and the next World Athletics Championships, due to take place in Oregon in the US in 2022.

I respect everyone’s right to their own opinion, all I ask is that those reading take a second to understand the details of the situation and how things work instead of making assumptions. pic.twitter.com/eUeJK1F0DD

At the 2019 World Championships in Qatari capital Doha, Igbokwe ran in the 4x400m mixed relay heats as the American team qualified fastest for the final.

A completely changed US quartet then won the gold medal in the final.

Igbokwe claimed that the anti-doping rule violation "was unintentional and provided no benefit whatsoever".

The sprinter said he had "never even heard of" DHCMT before the positive test, and insisted that the trace amount in question - "10 picograms", per the athlete - would be under acceptable thresholds in place in some other sports.

USADA's ban will expire on November 26 2022, and Igbokwe is targeting representing the US at the Paris 2024 Olympics once eligible to return to competition.

Several high-profile American track and field athletes have been banned for doping offences in recent times, most notably world 100m champion Christian Coleman, who will miss this year's Olympics over whereabouts failures.