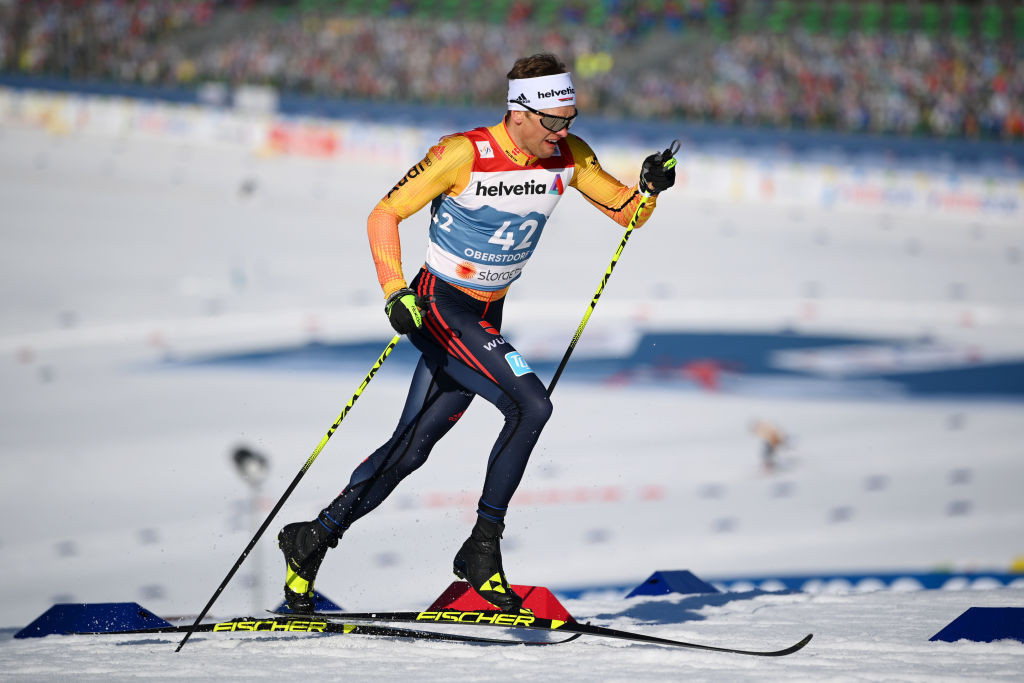 Germany’s Sebastian Eisenlauer and Viktor Thorn of Sweden, who both competed in cross-country skiing at the Pyeongchang 2018 Winter Olympics, have announced their retirement.

He participated in the last five World Championships, with best results of 20th in the sprint in 2017, sixth in the 2019 4x10 kilometres relay and 12th in this year’s team sprint.

Eisenlauer's career got off to a notable start in 2007 when he was a winner at the European Youth Olympic Winter Festival at Jaca in Spain and he competed in every International Ski Federation World Cup season from 2011 to 2019, taking part in 131 races.

"An incredible time comes to an end and it feels like the right time to move along new paths.

"Every race was worth the step and from every stage of my career, I find people that I can call friends now still.

"Thank you to everyone who joined and supported me on this journey."

Thorn’s retirement from elite competition at the age of 24 has been prompted by long-term back problems that have hindered his progress.

At the 2019 World Championships, Thorn was 20th in the sprint and fifth in the 4x10km relay.

"I have struggled with back problems for almost five years and have come to the stage that I feel that it is no longer worth spending all the time it takes to be able to be in the absolute elite level, when the last percent to be able to perform at the level I want to be is hindered by my back," he said.

"The motivation to train as hard as its required and the drive to develop have slowly disappeared as my back has worked against me.

"I feel ready to take on new challenges in life.

"A tough decision as the skis have been a big part of my life for so long, this decision still feels right.