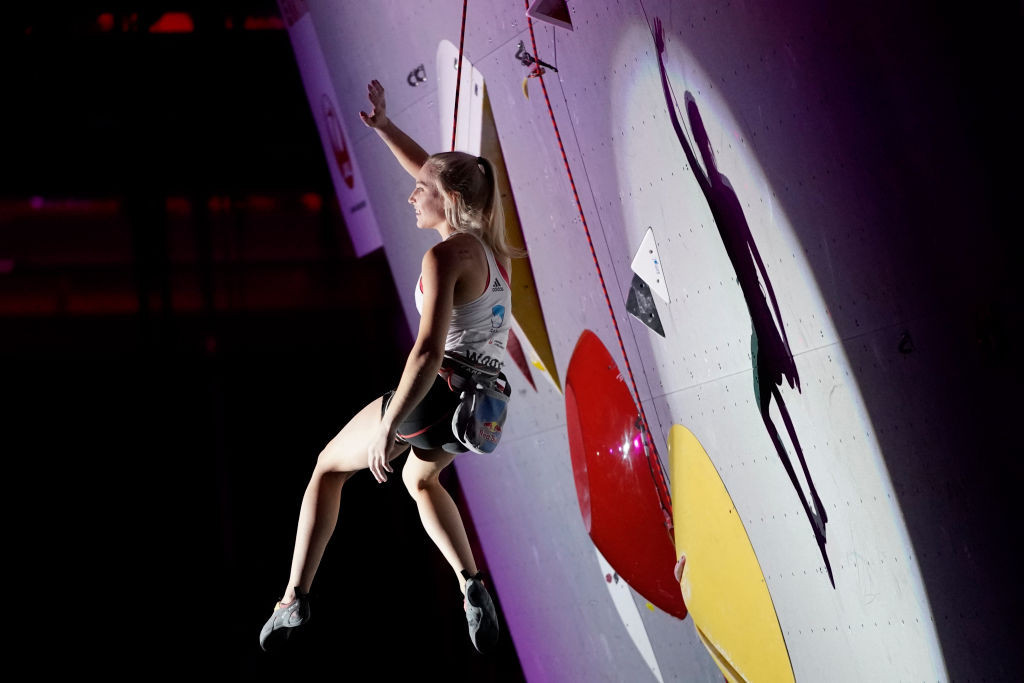 We’re halfway through the men’s Boulder qualification in Meiringen🇨🇭and things are getting quite interesting!

The event is the first World Cup in any sport climbing discipline to be held this year.

It is being staged behind closed doors and a series of COVID-19 protocols are in operation.

Competitors are using the World Cup to hone their preparations for Tokyo 2020, where sport climbing is due to make its Olympic debut.

Action is set to conclude with both finals tomorrow.