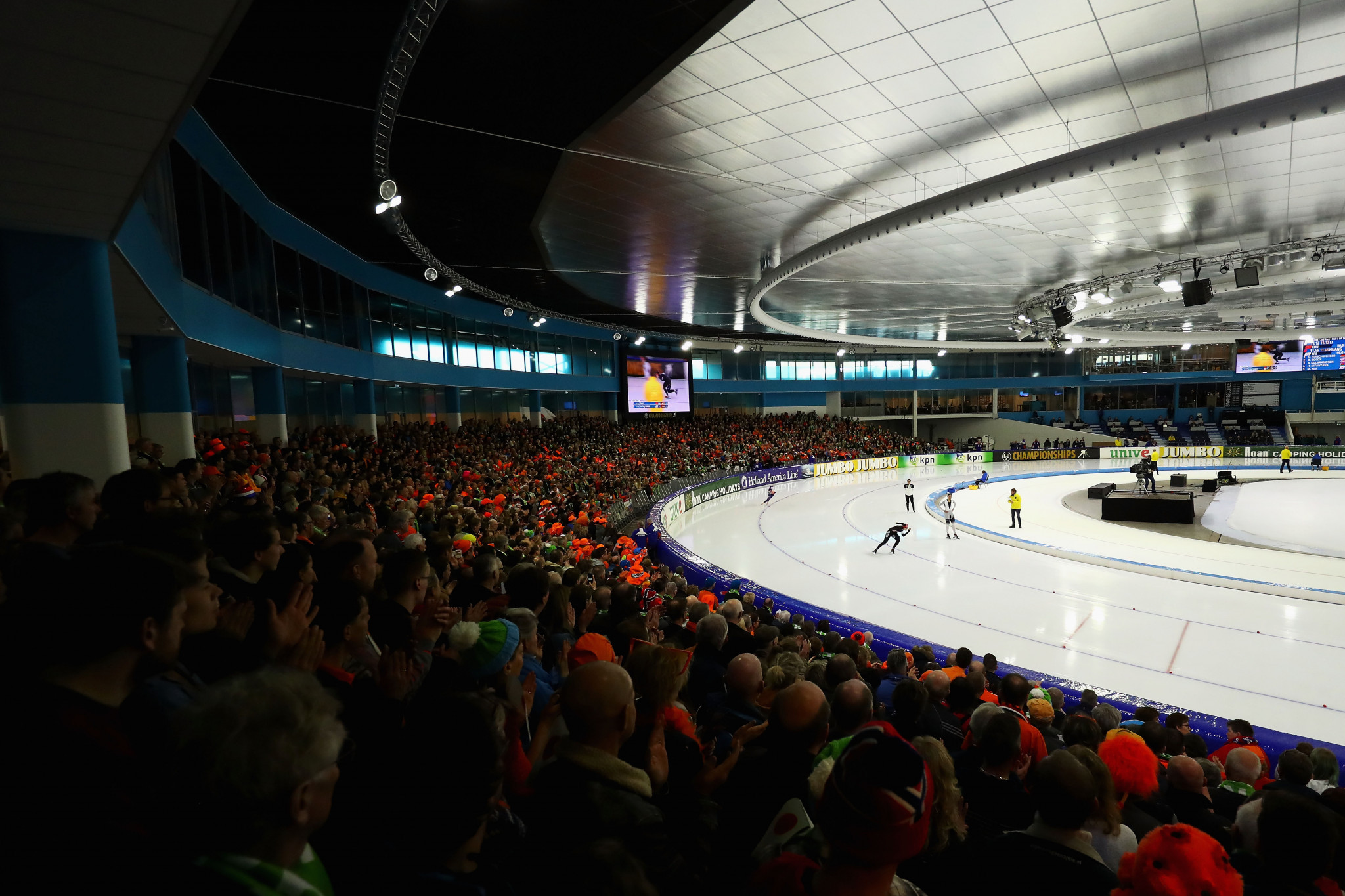 A decision to adopt the document was taken by the ISU Council at its latest meeting.

The IOC Athletes' Rights and Responsibilities Declaration was developed by athletes for athletes through a worldwide consultation process led by the 19-member Athlete Representative Steering Committee.

The document is inspired by the Universal Declaration of Human Rights and aligns itself with other recognised human rights standards, principles and treaties.

Members of the Olympic Movement, particularly the IOC, International Federations and the National Olympic Committees, have been encouraged to promote awareness of and respect for these rights and responsibilities.

Freedom of expression, the right to generate income in relation to a sporting career, non-discrimination and the right to report unethical behaviour without fear of retaliation are among the rights championed in the document.

It was adopted by the IOC at its Session in October 2018.

Last month, a petition was launched requesting the ISU to strengthen their COVID-19 safety protocol for the World Figure Skating Championships in Stockholm.

Parts of the figure skating community have criticised the ISU's implementation of the Declaration, suggesting a lack of transparency of judging.

This comes after Italian judge Walter Toigo, who served a two-year ban for breaking the Code of Ethics for peeking at other judges' scores, was once again judging scores at the World Team Trophy in Osaka.

insidethegames has contacted the ISU over how they intend to implement the Declaration.