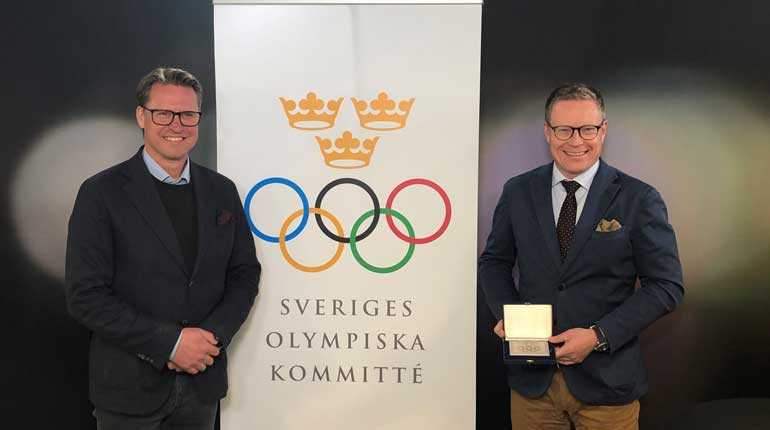 Mats Årjes has been re-elected for a second term as President of the Swedish Olympic Committee (SOC).

The official was voted in unanimously by Sweden's 41 Olympic Federations at the SOC's General Assembly and will now stay in the role until 2025.

Årjes first became SOC head in 2018 and is hoping to gain another top job as he is one of the contenders for the International Ski Federation (FIS) Presidency.

An SOC statement said he would be able to combine both roles if he succeeds long-standing incumbent Gian-Franco Kasper at the FIS.

The current FIS vice-president is one of four candidates to have officially entered the race to replace Kasper, who is stepping down after more than two decades in charge.

Årjes has served as a FIS Council member since 2010 and became a vice-president, treasurer and chair of its Finance Commission.

He was Swedish Ski Association President for 10 years before becoming head of the SOC.

Vice-president Per Palmström has stepped down from the SOC Board after 12 years, and was awarded a silver plaque.

Two new Board members were confirmed - Petra Sörlind from table tennis and Stefan Rahm from sailing.