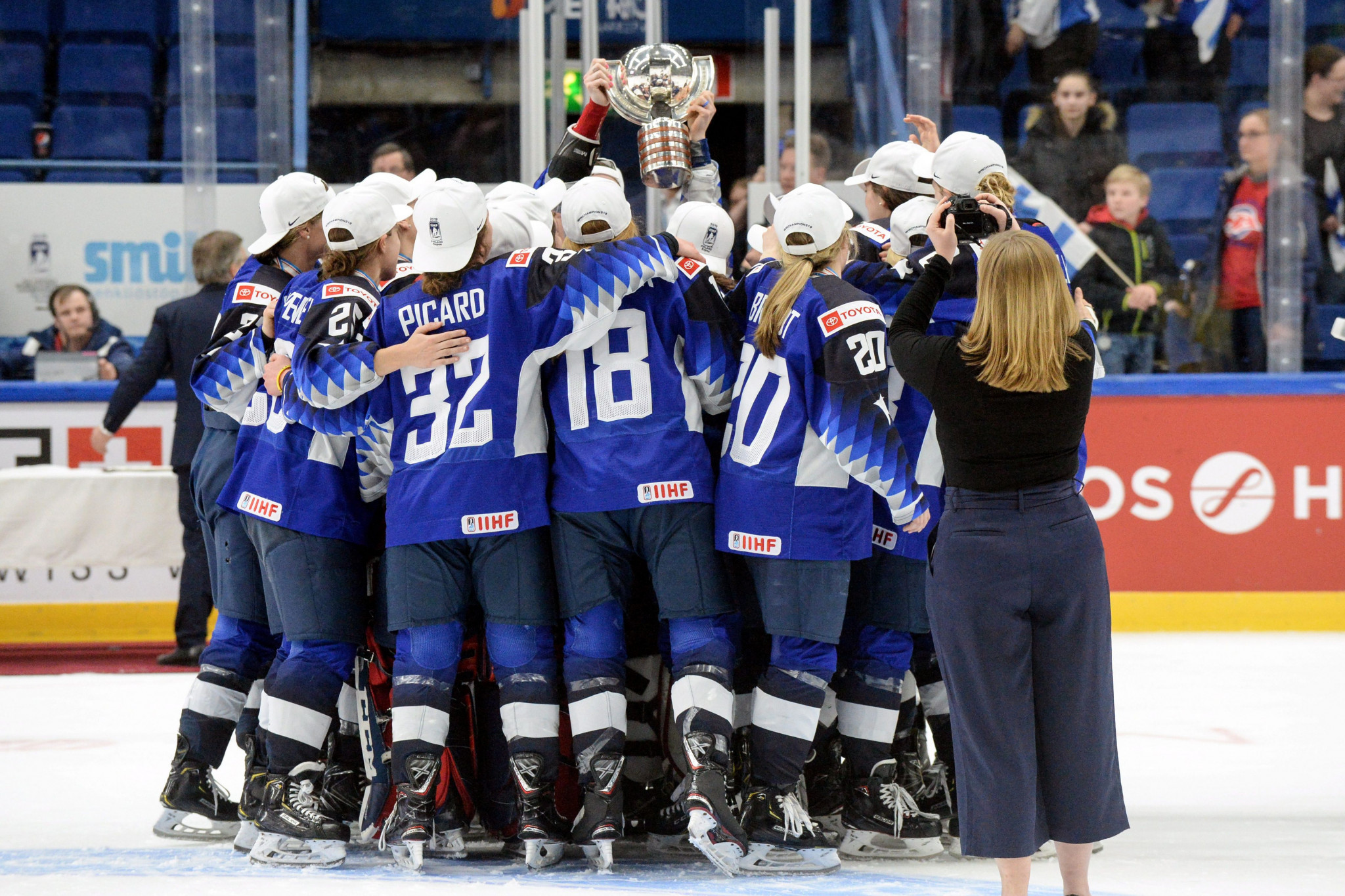 The Women’s World Ice Hockey Championship has been postponed again because of safety concerns related to the coronavirus pandemic.

The tournament was due to take place in Halifax and Truro in the province of Nova Scotia in Canada from May 6 to 16.

It is the latest delay for the event which was originally scheduled to take place in 2020 before being postponed until April later this year.

It was then moved back by a further month with the hope that more teams could travel to Canada.

The International Ice Hockey Federation (IIHF) and Hockey Canada have pledged to work together to find new dates and are hopeful the tournament can take place later this year.

"Hockey Canada was informed by the Province of Nova Scotia this morning that a decision has been made to cancel the 2021 IIHF Women’s World Championship in Halifax and Truro," said a statement from Hockey Canada.

"While we are disappointed with the cancellation, we understand the decision was made with the health and safety of all participants and the community at large as the top priority.

The IIHF received confirmation from the provincial government of Nova Scotia that the #WomensWorlds in Halifax and Truro🇨🇦 will be cancelled, due to safety concerns associated with #COVID19. https://t.co/NvomePTZr0

"Hockey Canada wishes to thank the Province of Nova Scotia, Nova Scotia Health and Dr Robert Strang for their assistance in the lead up to the event, and we support the decision that has been made.

"We will explore all options to host the event in the coming months, if it is deemed safe to do so."

Reacting to the latest postponement, IIHF President Rene Fasel said: "This is very disappointing news to receive with just a few weeks until the tournament was due to begin.

"We strongly believe that we had the adequate safety measures in place to protect players, officials and spectators and all residents in Halifax and Truro, based on the IIHF and Hockey Canada’s experiences from hosting the IIHF World Junior Championship in Edmonton."

Ten teams are due to take part in the tournament – with defending champions the United States, Canada, Finland, Russia and Switzerland set to contest Group A, and Group B due to feature Japan, Germany, the Czech Republic, Denmark and Hungary.