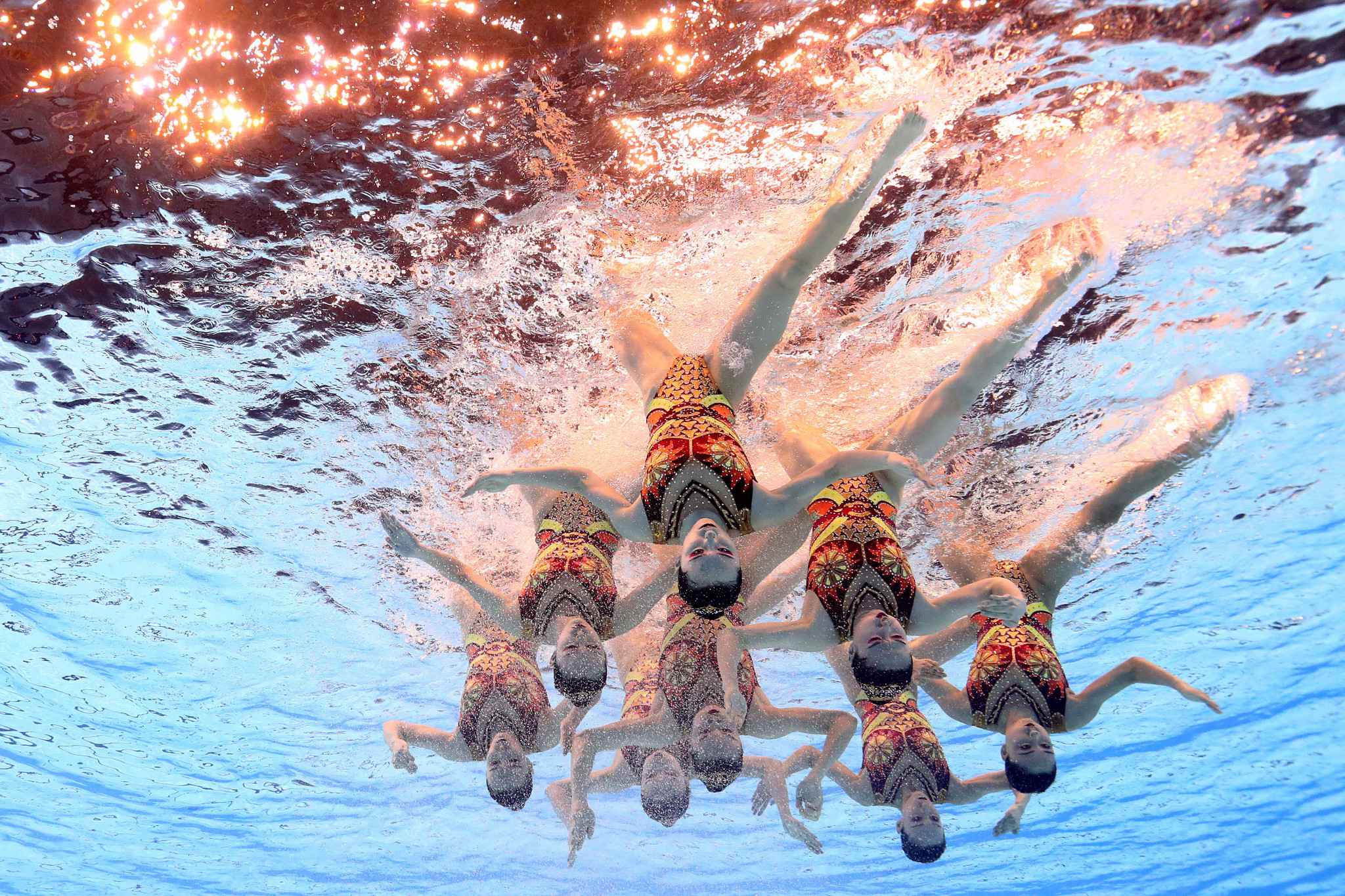 The Olympic artistic swimming qualification tournament is now due to take place in Barcelona, after scheduling clashes brought about by the coronavirus pandemic led to it being taken away from Tokyo.

June 10 to 13 is the new window for the event, which will be held in Barcelona alongside the Artistic Swimming World Series Super Final.

The Olympic qualification tournament will offer three berths in the team event at Tokyo 2020 - for which seven nations have already qualified - as well as seven spots in the duet contest.

It had previously been scheduled for March, at Tokyo Aquatics Centre, serving as an Olympic test event, before pandemic-related travel restrictions saw it moved to May 1 to 4.

A Diving World Cup is now occurring at the venue on those dates, and difficulty finding a space in the international calendar coupled with the need to make changes to the venue in the middle of May in preparation for the Games led to the International Swimming Federation (FINA) moving the tournament outside of Japan.

A test event in artistic swimming is to be organised at Tokyo Aquatics Centre in July, in its place.

FINA President Julio Maglione thanked Barcelona, host of the FINA World Championships in 2003 and 2013, as well as the 1992 Olympics, for stepping in, meaning that all or the organisation's Olympic qualifiers are now assigned.

The aforementioned Diving World Cup in Tokyo will factor into qualifying, while Setubal in Portugal is due to host the marathon swimming qualifiers on June 19 and 20.

"I sincerely thank and acknowledge the immense support and enthusiasm of the Royal Spanish Swimming Federation in holding this competition in such a challenging and difficult context," said Maglione.

"In a very short notice, our Spanish friends demonstrated once more their engagement towards FINA and Aquatics.

"Together, we will tirelessly work for the achievement of this competition, but also for the best possible outcome of the Olympic Games in Tokyo, the sport milestone of the year."