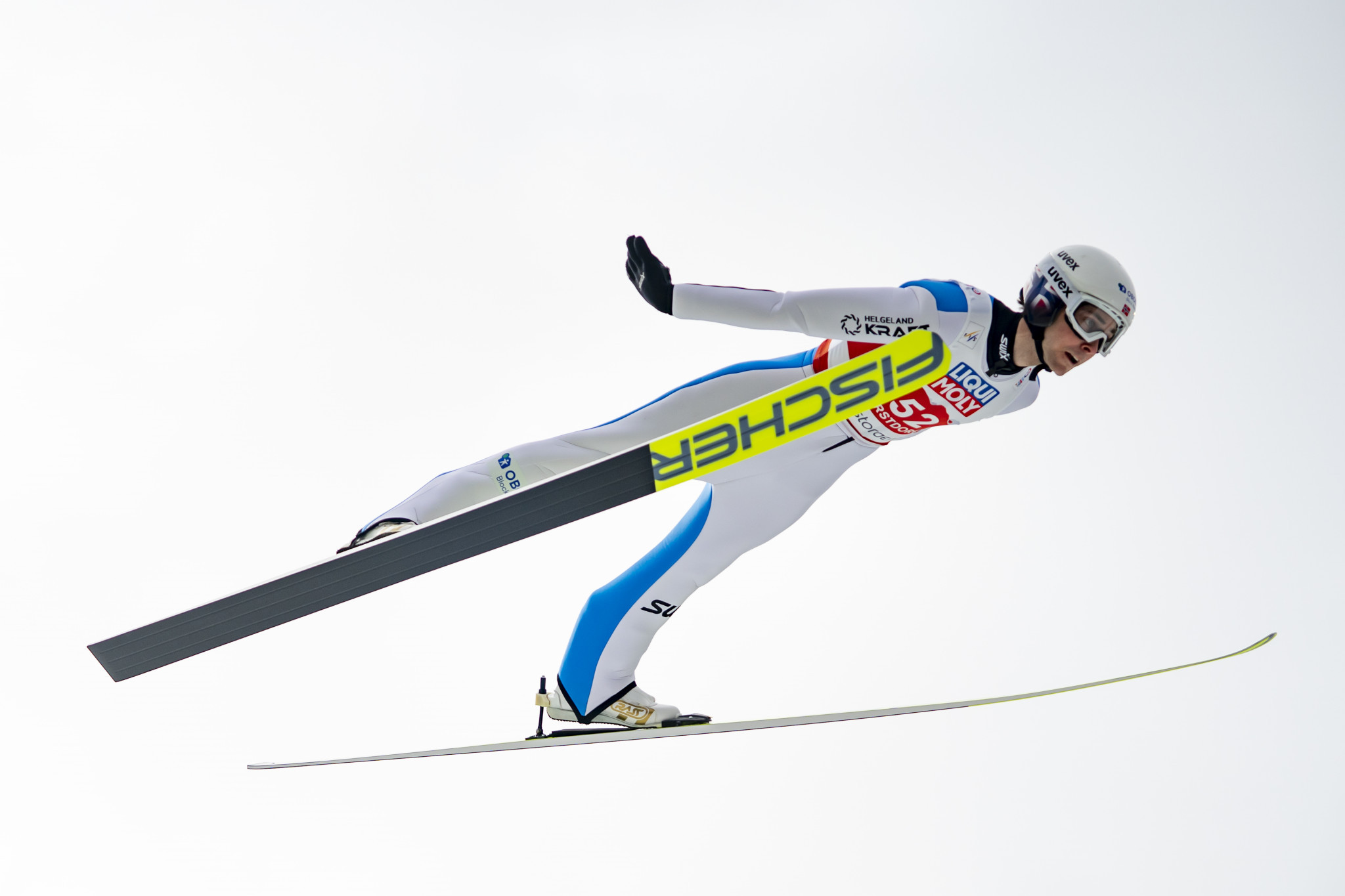 Peder Sandell has stepped down as the head coach of Norway’s Nordic combined team, it has been announced.

Sandell had held coaching roles at the Norwegian Ski Association over the past five years, including serving as head coach for the past two seasons.

According to Norwegian newspaper Aftenposten, Sandell has decided to step away from the role to spend more time with his young family.

"The feeling of a child who is sad when you leave the kindergarten, many recognise themselves in," Sandell told Aftenposten.

"Then it becomes much more amplified when you say goodbye and know that you will be away for anywhere from ten days to three weeks.

"The load has been enormous.

"What you are left with is a very bad conscience."

Sandell’s final day in the role came on April 21, with the Norwegian taking holiday until the official end of his tenure on June 1.

He will begin a new job at the Sector Alarm Group in Oslo during the summer.

Norwegian Ski Association sports manager Ivar Stuan praised Sandell’s work in the role, saying that under his leadership the country has been the world's best combined nation.

Stuan hopes to secure Sandell’s replacement by early May, with the Beijing 2022 Winter Olympics taking place next year.

"I want to thank Peder for a brilliant job with us, and it will not be easy to replace a capacity like him," Stuan said.

"We have the Olympics in Beijing next season where we have goals to win Olympic gold.

"Then we have the World Championships in Planica in 2023 and in Trondheim in 2025.

"We want to land the final long-term coaching solution within the planned national team selection on May 5."

Norway enjoyed success at the Nordic World Ski Championships in Oberstdorf in February.