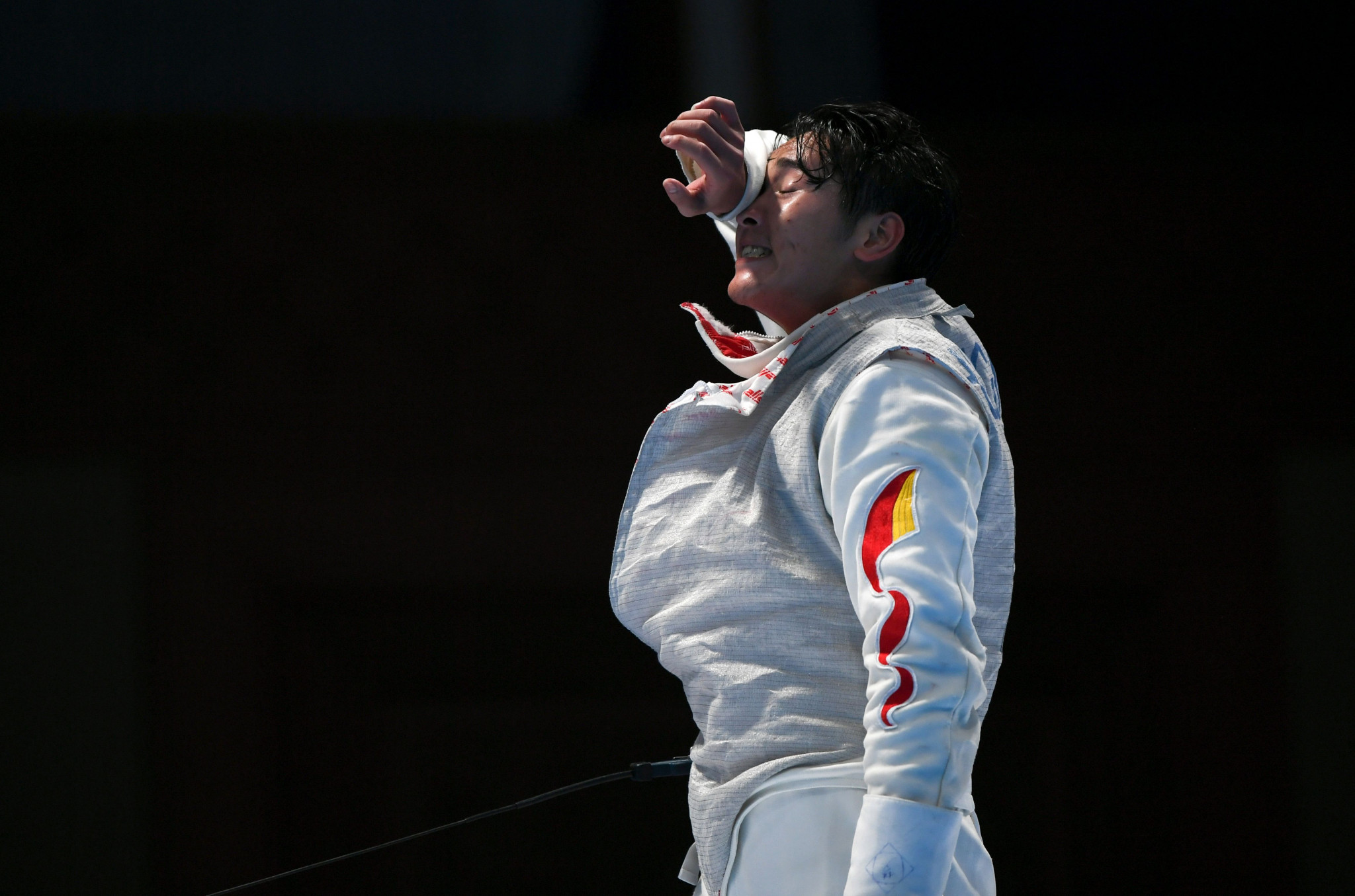 Two fencers from Uzbekistan and two from Singapore have booked places at the Tokyo 2020 Olympic Games by winning an Asia-Oceania qualification tournament in Tashkent.

In Uzbekistan, home fencers Sherzod Mamutov and Zaynab Dayibekova won the men's and women's sabre competitions respectively to earn their places at the Games.

Kiria Tikanah Abdul Rahman was one of two Singaporean fencers to qualify for the Games and did so in the women's épée, where Maria Luisa Doig Calderon of Peru will join her in the Olympic draw.

The Tokyo 2020 fencing competition is due to begin on July 24, the day after the Olympic Opening Ceremony.