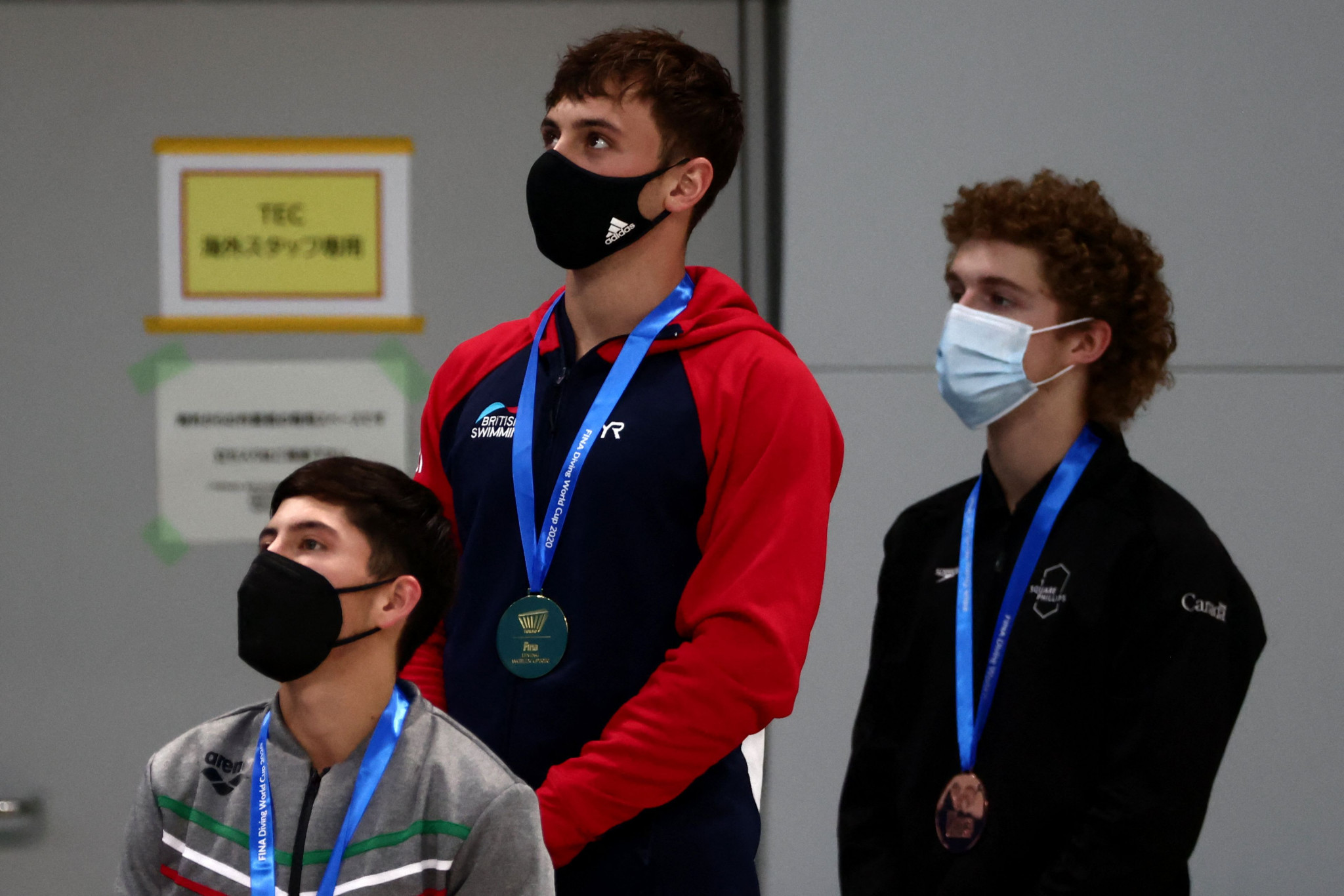 The two divers had impressed in the semi-finals of the men’s 10 metres platform and women’s three metres springboard events, respectively, yesterday.

Daley had placed second in the 10m platform semi-final behind Russia's Ruslan Ternovoi, setting up a potential head-to-head contest in today’s final.

Ternovoi was unable to replicate his performance in the final, while Daley produced a series of strong dives to emerge as a clear winner.

The two-time 10m platform world champion achieved a score of 541.70 points to top the standings.

Mexico’s Randal Willars Valdez finished as the runner-up on 514.70, with Canada’s Rylan Wiens rounding off the podium places on 488.55.

Chen maintain her fine form after finishing second in qualification in the women’s 3m springboard event before she topped the semi-final standings.

The 21-year-old earned victory by a comfortable margin as she finished the competition on a score of 383.55 points.

Sarah Bacon of the United States was forced to settle for second on 348.75, holding off the challenge of China’s Yani Chang, who scored 344.40.

Competition will continue tomorrow at the Tokyo Aquatics Centre.

The men’s 3m springboard and women’s 10m platform preliminary events will be held tomorrow, with the final of the latter concluding the day.

The FINA Diving World Cup is serving as the final Olympic qualifier in diving and as a test event for the Tokyo 2020 Olympic Games.

A series of coronavirus countermeasures have been put in place at the Tokyo Aquatics Centre by FINA and the Organising Committee.

The World Cup is scheduled to continue until Thursday (May 6).