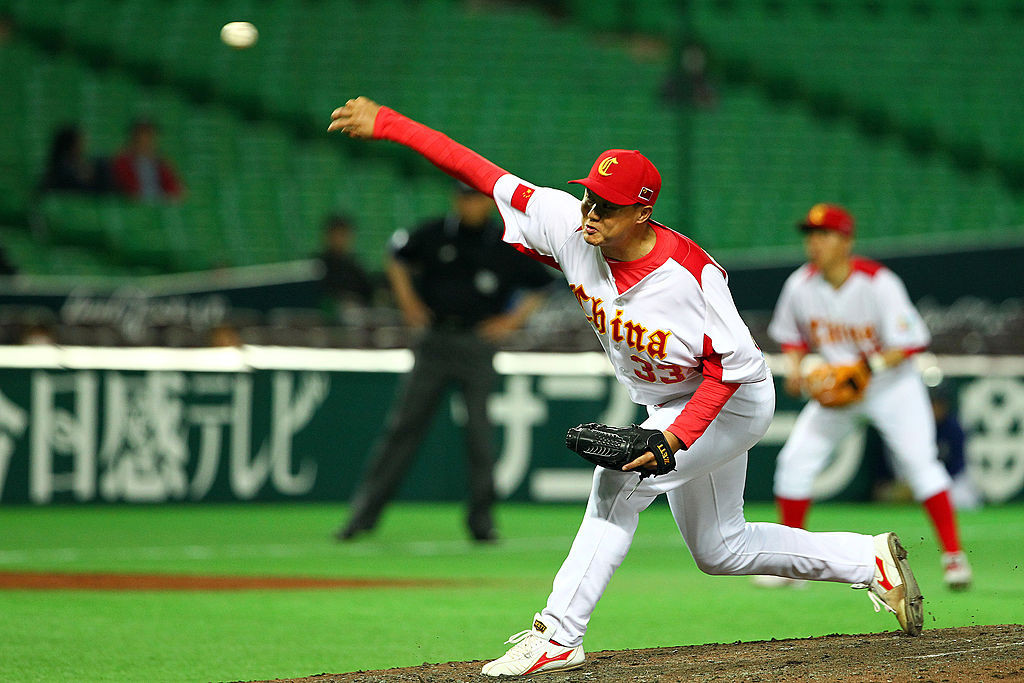 China will not compete in the baseball event at the delayed Tokyo 2020 Olympic Games after the country withdrew from next month's final qualifier in Chinese Taipei.

The World Baseball Softball Confederation (WBSC) confirmed the competition, scheduled for June 16 to 20 and where the last place in the baseball event at the Games will be decided, would proceed with five teams.

It is not yet clear why China, ranked 22nd in the world, has pulled out of the tournament, set to take place at the Taichung International Baseball Stadium and Douliou Baseball Stadium.

"The WBSC has acknowledged the decision of the Chinese Baseball Association without any further course of action," the WBSC said.

"This decision is considered final, and all focus will remain on the five participating teams in the WBSC baseball final qualifier."

China has withdrawn its teams from several major events because of the coronavirus pandemic, most recently the Volleyball Nations League in Italian city Rimini that is due to begin later this month.

The Chinese Table Tennis Association said in March that it would not send any of its teams to international competitions before Tokyo 2020 due to the COVID-19 crisis.

China does not recognise Taiwan and has stepped up its military activity in the country in recent months.

Taiwanese athletes compete as Chinese Taipei at the Olympic Games.

The WBSC Final Baseball Qualifier will include the hosts, Australia, The Netherlands and the second and third-placed teams at the Baseball Americas Qualifier in Florida, set to run from May 31 to June 5.

Japan, Israel, Mexico and South Korea have already secured a place at Tokyo 2020, where baseball is set to make its return to the Olympic programme after being dropped from the Games after Beijing 2008.