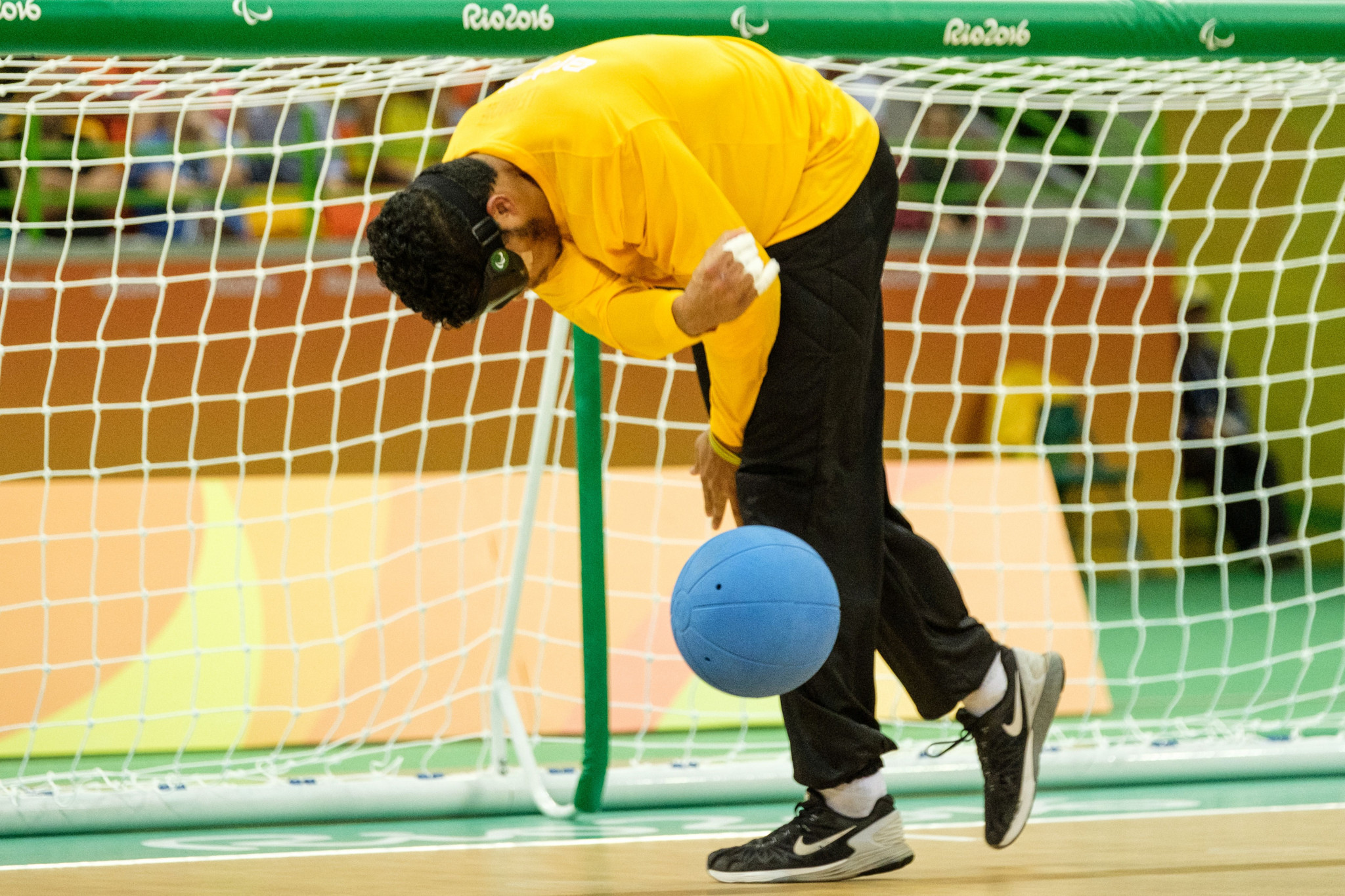 Rio 2016 gold medallists Lithuania are set to  face world champions Brazil in the men’s goalball group stages at Tokyo 2020 after the tournament draw was made today.

The group stage draw was conducted at the headquarters of Tokyo 2020 at Harumi Island Triton Square Tower Y.

Brazil and Lithuania provide the headline match in Pool A of the men’s competition, with the teams occupying first and second place respectively in the world rankings.

Asian champions China, who are ranked third in the world, were drawn into Pool B.

European champions Germany, Belgium, debutants Ukraine and Turkey will provide the opposition in the pool.

"As we approach the Tokyo Paralympic Games, it is an exciting time to know what teams will be in our pool," said Keith Young, the US men’s goalball head coach.

"The coaching staff has analysed the other nine teams going to Tokyo.

"We expect that our team will be prepared with our strategy and to be ready to adjust accordingly.

"Just as with any international competition, we respect our opponents because every team has the opportunity to make it to the podium."

Teams will compete to finish in the top four in the group stage, which would see them progress to the quarter-finals of the competition.

Turkey will face a repeat of their Rio 2016 semi-final when they meet the US, who will hope to avenge an 11-1 loss at the Games.

America went on to earn a bronze medal at the Games by beating hosts Brazil 3-2.

Brazil have also been drawn into Pool D, which is completed by hosts Japan and Egypt.

World champions Russia will compete as the "RPC" at Tokyo 2020, due to the requirement for a neutral team in line with the Court of Arbitration for Sport decision in the Russian Anti-Doping Agency case.

The RPC team have been drawn in Pool C alongside Rio 2016 silver medallists China, Israel, Australia and Canada.

The match schedule will now be determined and published separately.

"This year is very important for the goalball world as celebrate the 75th anniversary of our sport," said Alexey Baryaev, International Blind Sports Federation (IBSA) Goalball technical delegate for Tokyo 2020.

"The main aim for each of us is to show that we are playing fair and hard despite the current restrictions all around the world.

"It took one more year for qualified teams to prepare, which means that a higher performance can be achieved during these 10 competition days in August to September.

"IBSA Goalball and Tokyo 2020 are working hard to deliver the best Paralympic goalball tournament in history."

The group stage draw had initially been scheduled to take place last month, but was delayed when Algeria pulled out of the women’s competition.

Egypt replaced Algeria in the women's draw last month, but Goalball UK has threatened legal action, believing Britain should have been offered the place instead.

As only three teams competed at the Goalball African Championships, fewer than the four needed to meet IBSA criteria for Regional Championships,

Goalball UK believes Britain, the highest-ranked non-qualified nation, should be given the place.