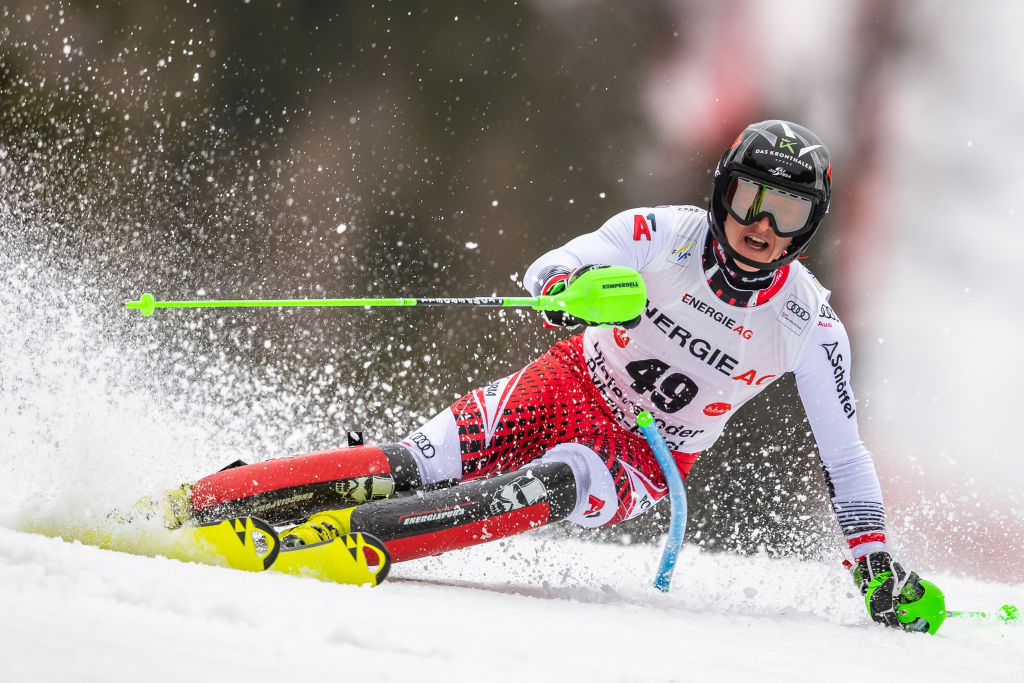 For the second successive season there will be no combined events on the International Ski Federation (FIS) Alpine Skiing World Cup programme, even though the event remains on the schedule for the Beijing 2022 Winter Olympics.

The 2021-22 programme announced by the FIS has the same number of speed events and technical events after unbalanced schedules with more tech races in recent seasons, as reported by NBC Sports.

The men and women each have 18 speed races in the downhill and super-G categories, 18 tech races in slalom and giant slalom, and two parallel events.

The World Cup is scheduled to have its traditional opening giant slaloms in Soelden, Austria in late October.

Races will go through the World Cup Finals in Courchével and Meribel, France, in late March after a break for the Olympics in February.

The World Cup also returns to North America after staying in Europe during the coronavirus-impacted 2020-2021 season.

Shiffrin is expected to headline a giant slalom and slalom - her two Olympic gold medal events - in Killington, Vermont.

The result of last season’s overall women’s World Cup was influenced by the fact that there were 13 speed events and 17 technical events.

A race winner in World Cup competition receives 100 points on a descending scale through to one point for finishing 30th.