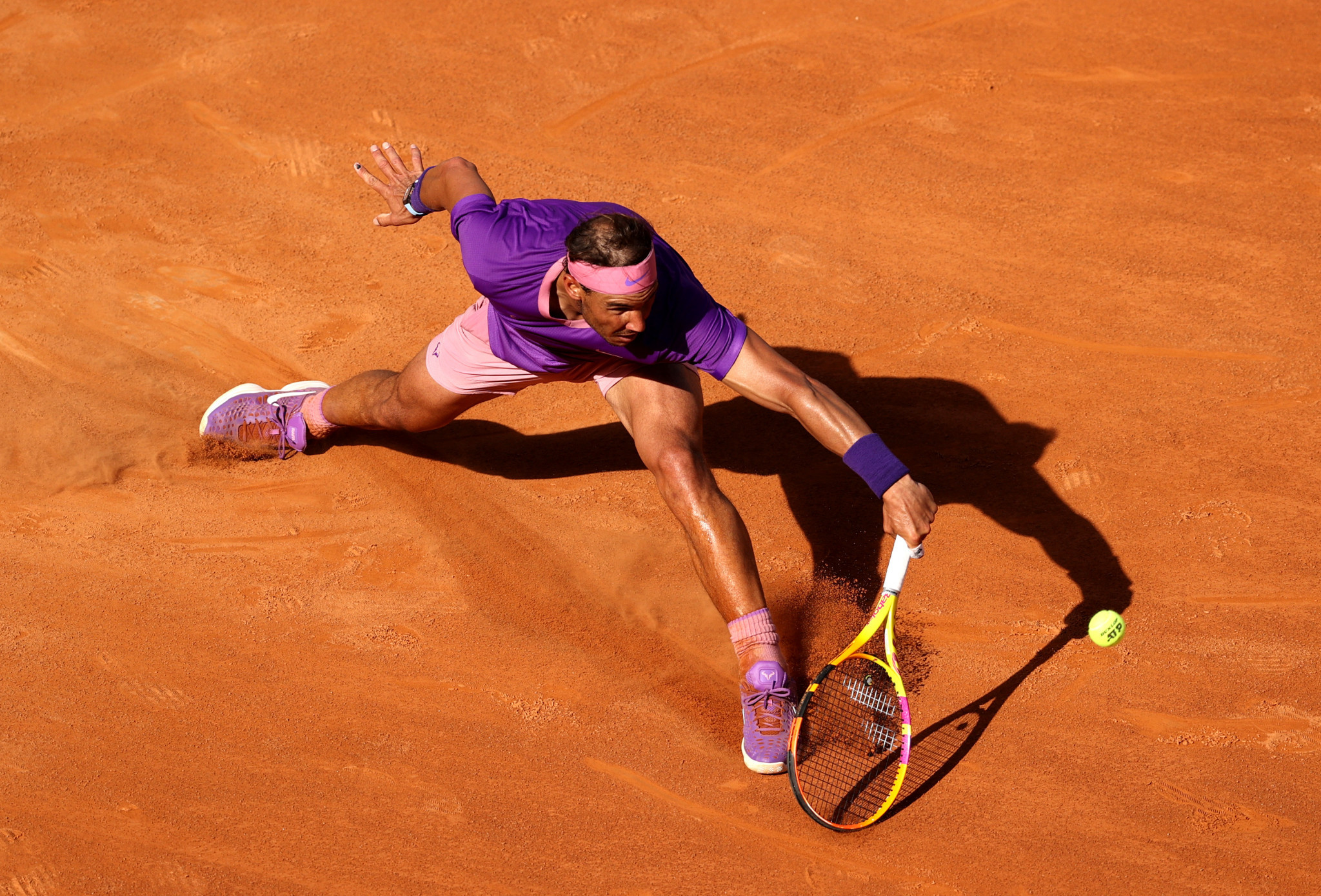 Rafael Nadal came from a set down to battle through in a final set tie-break and reach the quarter-finals of the Association of Tennis Professionals Italian Open in Rome.

The Spaniard, who is second seed for the Masters 1000 tournament at the Foro Italico lost the first set 6-3 to Canada’s Denis Shapovalov, the 13th seed.

Nadal, who was eliminated at the last eight stage in Madrid last week, fought back and took the second set 6-4, before edging the decider 7-6 (7-3), in a contest that lasted three hours and 27 minutes.

Sixth seed Alex Zverev of Germany, the man responsible for Nadal’s early exit last week, also battled back from a set down today, as he overcame Japan’s Kei Nishikori 4-6 6-3 6-4, setting up a rematch against the Spaniard in the last eight tomorrow.

The highest profile casualty on the men’s side was fourth seed Dominic Thiem who was defeated under the floodlights in the last match of the day by Italian Lorenzo Sonego.

Sonego won 6-4 6-7 7-6 in another epic contest that lasted three hours and 24 minutes, but was completed in front of an empty stadium as fans had to be cleared out due to a 10pm curfew being in place in the city.

Meanwhile at the Women’s Tennis Association Premier 1000 tournament, being held at the same venue, top seed Ashleigh Barty of Australia ran out a 6-3 6-3 winner against Russia’s Veronika Kudermetova.

The highest profile seed to exit today on the women’s side was seventh seed Aryna Sabalenka of Belarus, champion in Madrid a week ago, who lost 7-5 6-3 to American teenager Cori Gauff, who now plays Barty in the last eight.