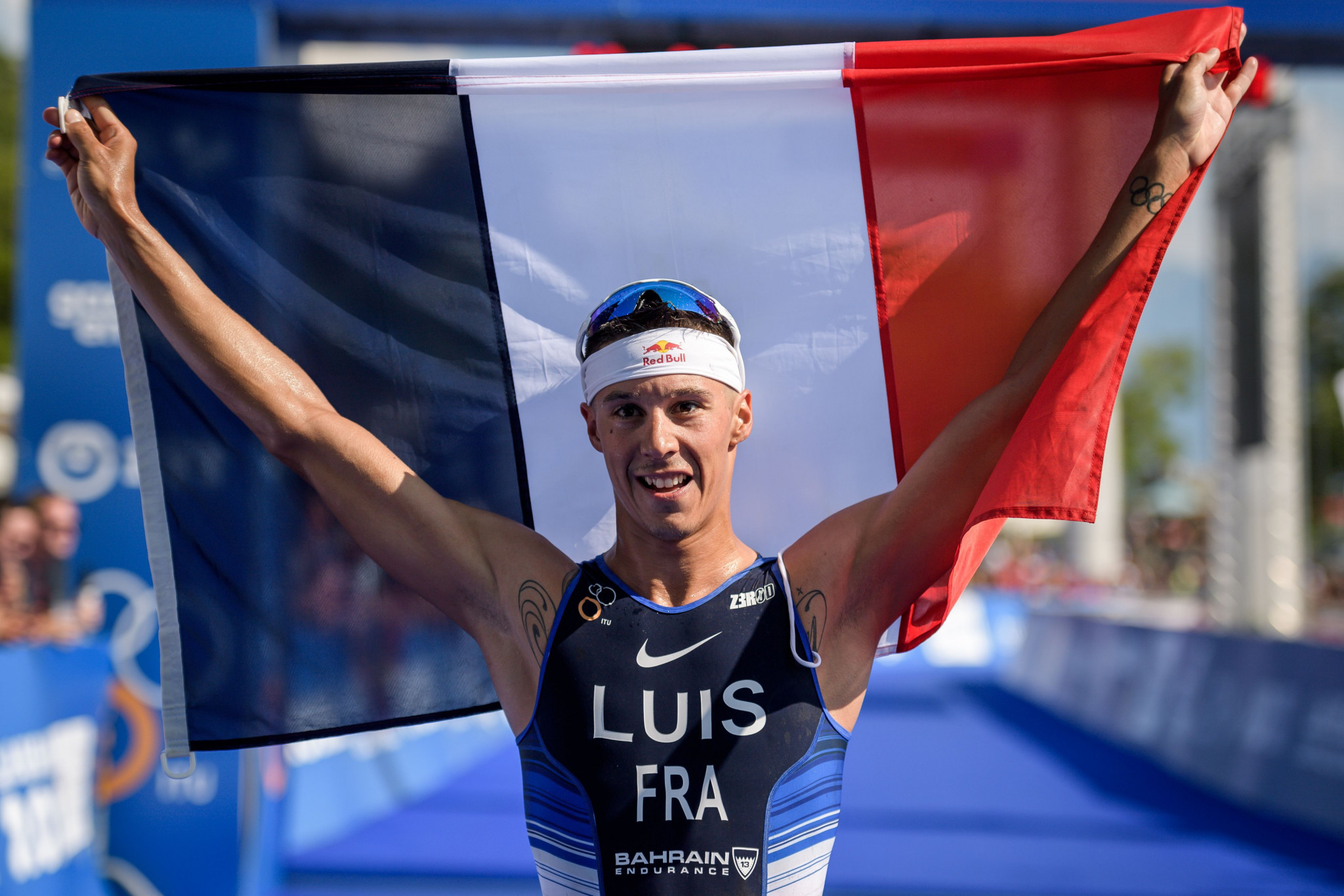 Reigning men's champion France's Vincent Luis will be the man to beat when the 2021 World Triathlon Championship Series opens in Yokohama tomorrow.

Luis will look to win his third straight title, starting with a performance in the city where he won in 2019 on his way to his first world crown.

Notable challengers to Luis in the men's race are expected to include Spain's Fernando Alarza, who claimed silver in Yokohama in 2017 and bronze in 2018.

Belgium's Marten van Riel, Britain's Jonathan Brownlee, Germany's Jonas Schomburg and Norway's Kristian Blummenfelt are among the other athletes set to compete at the event in the Japanese city, the first World Triathlon Championship Series event within the qualification window for the Tokyo 2020 Olympic Games.

In the women's race, Katie Zaferes of the United States will look to bounce back to book her place at the Games and will be aiming to defeat compatriots Taylor Spivey and Taylor Knibb.

Their team mate Summer Rappaport, who has already earned a spot at Tokyo 2020, will also compete in Yokohama.

Britain's Beth Potter and Sophie Coldwell return to standard distances following their victories at the Super League Triathlon Arena Games earlier this year and their compatriot Non Stanford is set to race for the first time since 2019.

Britain's Georgia Taylor-Brown and Bermudan triathlon great Flora Duffy will both be absent from the Yokohama leg.

Each race of the Series on the way to the annual Championship Finals - plus the Olympic Games - will award up to 1,000 ranking points.

With the World Triathlon Championship Finals Edmonton worth 25 per cent more points, the five best results of a possible six will be taken to decide the world champions.