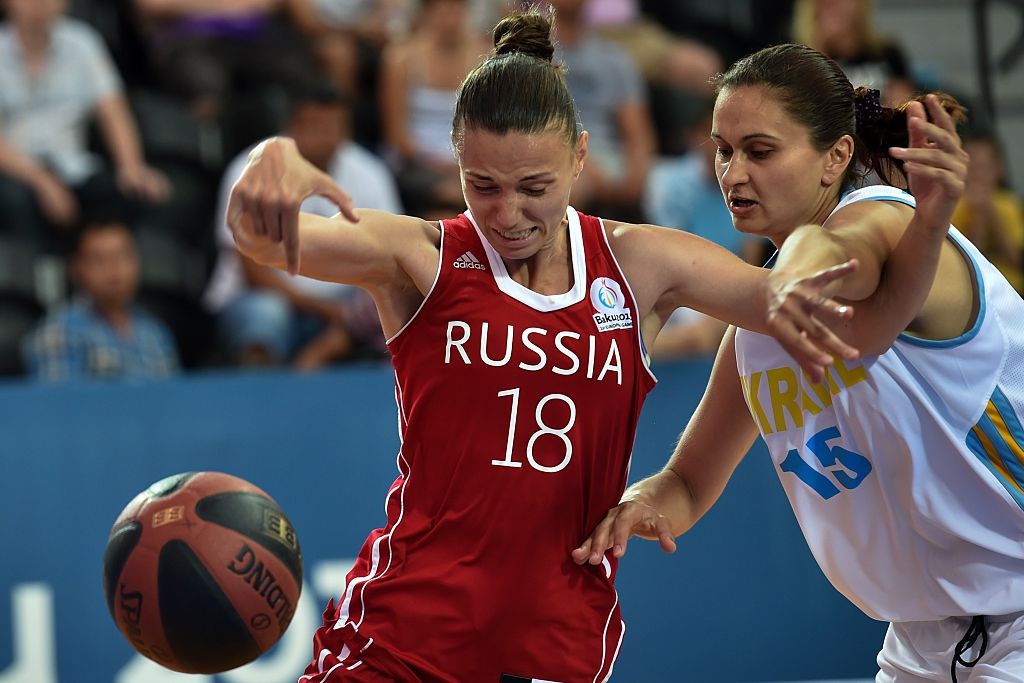 Eight teams are set to battle it out at the first International Basketball Federation (FIBA) 3x3 Women's Series event for more than a year at the organisation's headquarters in Mies.

This weekend's event, which begins tomorrow and concludes on Sunday (May 16), is the first FIBA competition to be held at the Patrick Baumann House of Basketball.

Spain, The Netherlands, Hungary and Switzerland are set to use the competition as their warm-up for the upcoming Olympic qualification tournament for Tokyo 2020, scheduled to be held in Graz in Austria from May 26 to 30.

Romania, Mongolia and Russia have already qualified for Tokyo 2020, where 3x3 basketball is due to make its Olympic debut.

Russia, Poland, Mongolia and Switzerland have been drawn in Pool A, while Pool B comprises Spain, The Netherlands, Hungary and Romania.

The top two from each pool will qualify for the semi-finals.