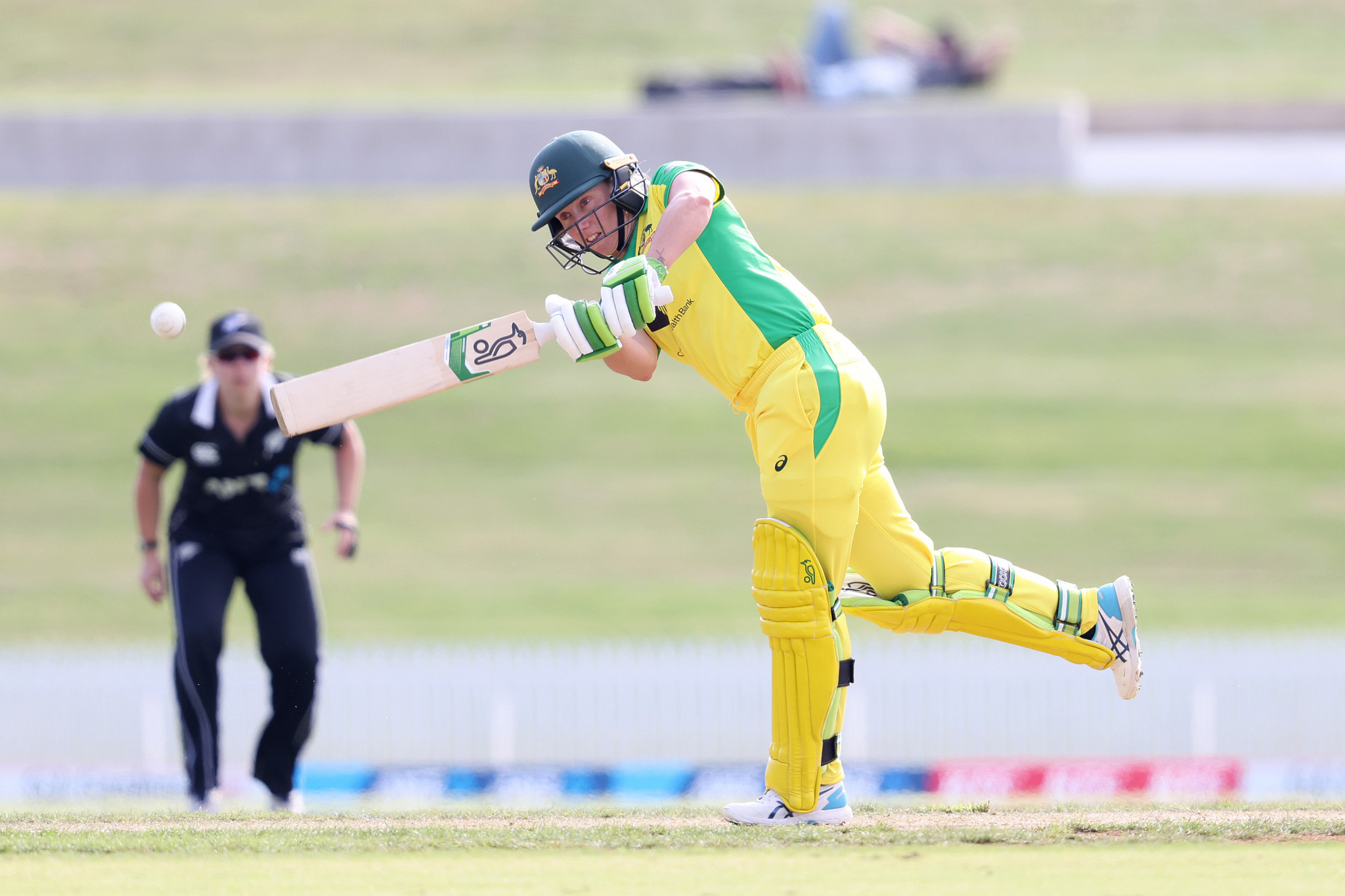 Alyssa Healy and Babar Azam have been named the International Cricket Council (ICC) Players of the Month for April.

The Southern Stars' winning streak in ODIs is now up to 24 matches.

Healy also pulled off three stumpings in those matches.

Well done, @babarazam258 for winning the ICC Men's Player of the Month for April 👏#ICCPOTM pic.twitter.com/CuCaodFEk7

Pakistan talisman Azam was given the men's award for excelling in white-ball series versus South Africa and Zimbabwe.

A 59-ball 122 in a Twenty20 against South Africa was Azam's standout performance in April, but he passed 50 on three other occasions, including an 82-ball 94 in an ODI against the same opposition.

Pakistan's limited-overs captain is now the top-ranked ODI batsman in the world.

Azam was up against colleague Fakhar Zaman and Nepal's Kushal Bhurtel for the honour.