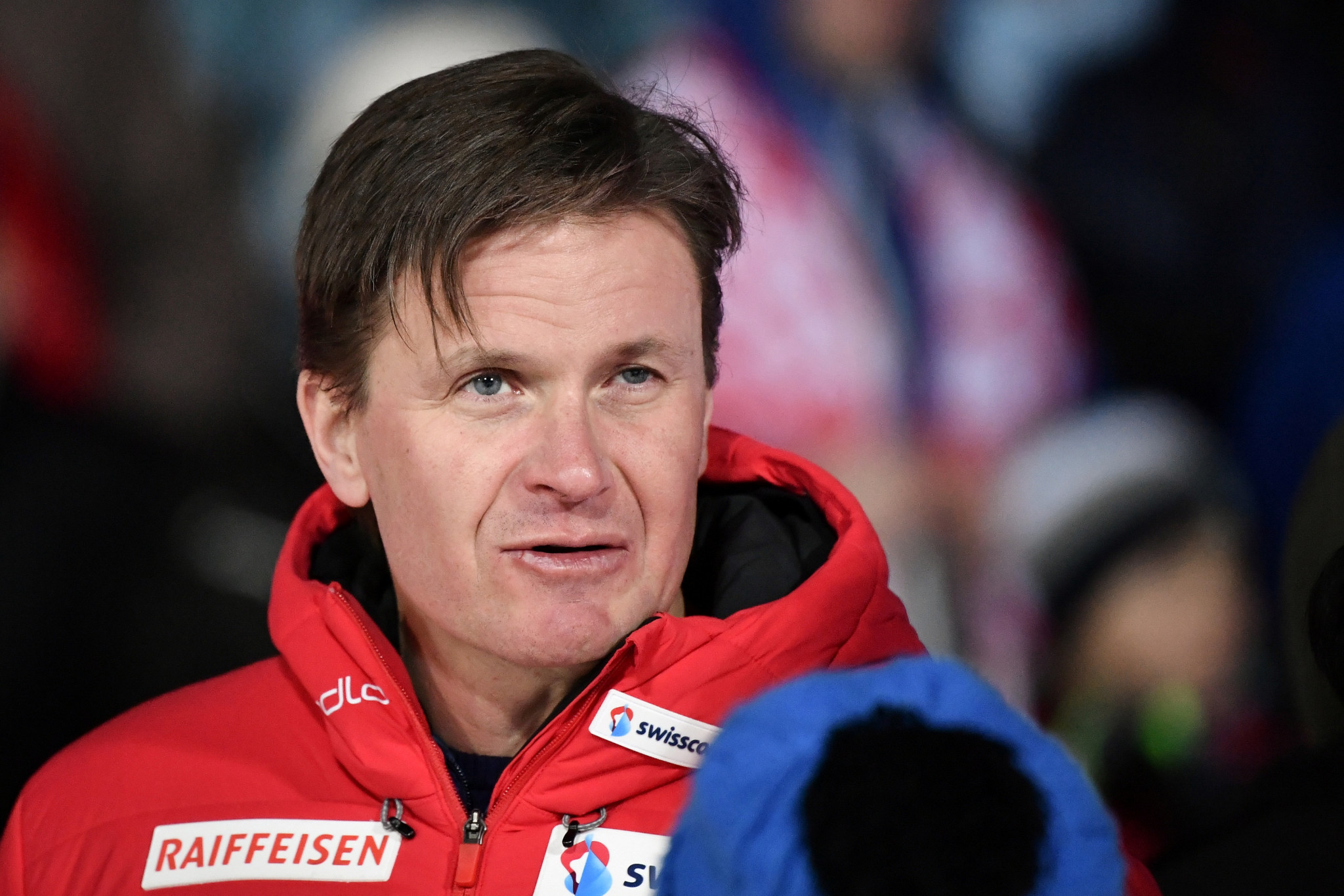 International Ski Federation (FIS) Presidential candidate Urs Lehmann has vowed to give smaller nations a platform to exchange knowledge and create an FIS that will "serve all members", should he be elected President.

Lehmann, who is President of Swiss-Ski, wants to set up a President's Conference designed to give smaller nations a seat at the table, and has also proposed giving continental bodies an official status within the FIS - something they currently lack.

The plans fall under the first pillar of Lehmann's manifesto, which is dedicated to fostering a "highly cohesive and united FIS".

Short-term, the idea of the President's Conference is "very much about exchange, communication, collaboration", Lehmann told insidethegames, but in the long run it could be a forebear to each region being given a seat on the FIS Council.

"There it’s a given you have the so-called continental confederations.

"And what I see is a lot of needs from South America.

"They are saying: 'Hey we need material.

"What I would do is - because there are at least four or five super-organisations like the Asian Ski Federation, like the Pan American - North and South America - the African confederation, there’s the OPA which is the European one, and there’s the SES, the small evolving nations.

"At least five, but none of them has an official status within FIS.

"My programme would be give them an official status.

"Give them a voice in the sense that you bring the Presidents of these super-organisations together for exchange, know-how exchange, working together.

"That would change already quite a bit."

Lehmann cited the Swiss-Ski structure, where of seven Board members, four are elected by the General Assembly and three are a delegate from each of the country's three regions, as an example that could be pursued in future, to ensure better representation in decision-making.

Lehmann has promised to champion smaller nations, saying the FIS "has to serve all members" and that too many do not feel part of the "FIS family".

The Swiss official's website carries an endorsement from Jean-Pierre Roy, President of the Haitian Ski Federation.

The FIS has had a Swiss President since 1951, and asked whether there are concerns about how electing another official from Switzerland may appear to those who want the FIS to be a truly global organisation, Lehmann's response was emphatic, although he admitted to insidethegames that it is something he may wish to highlight were he one of his three rivals for the Presidency.

"Everybody’s expecting change so that will be really tough and therefore you need the best available candidate."

Lehmann, who has been Swiss-Ski President since 2008, is a former downhill world champion who spent a decade competing on the Alpine World Cup circuit.

Swiss-Ski also boasts in excess of 220 employees and 300 athletes.

Accessing the "untapped commercial potential of FIS events" is another of the four pillars of Lehmann's manifesto.

Lehmann envisages overseeing similar progress were he in charge of the FIS - an organisation Lehmann believes is "not the leading winter sports federation."

"FIS is the leading winter sports federation when it comes to medals at the Olympic Winter Games with almost 50 per cent, but there are federations like the International Biathlon Union [where] they did a tremendous job over the last two years and I have been watching that closely and my strong belief is that FIS should do quite a similar process, being more transparent," Lehmann added.

Lehmann is one of four candidates for the FIS Presidency, having been nominated by Swiss-Ski.

Britain's Sarah Lewis, who was secretary general of the FIS for 20 years until being removed from the role last October, has been nominated by the Royal Belgian Ski Federation.

The winner will take over from Gian-Franco Kasper, who has led the FIS since 1998.

The election is due to take place remotely on June 4 after the FIS decided to hold its Congress virtually because of the coronavirus pandemic.