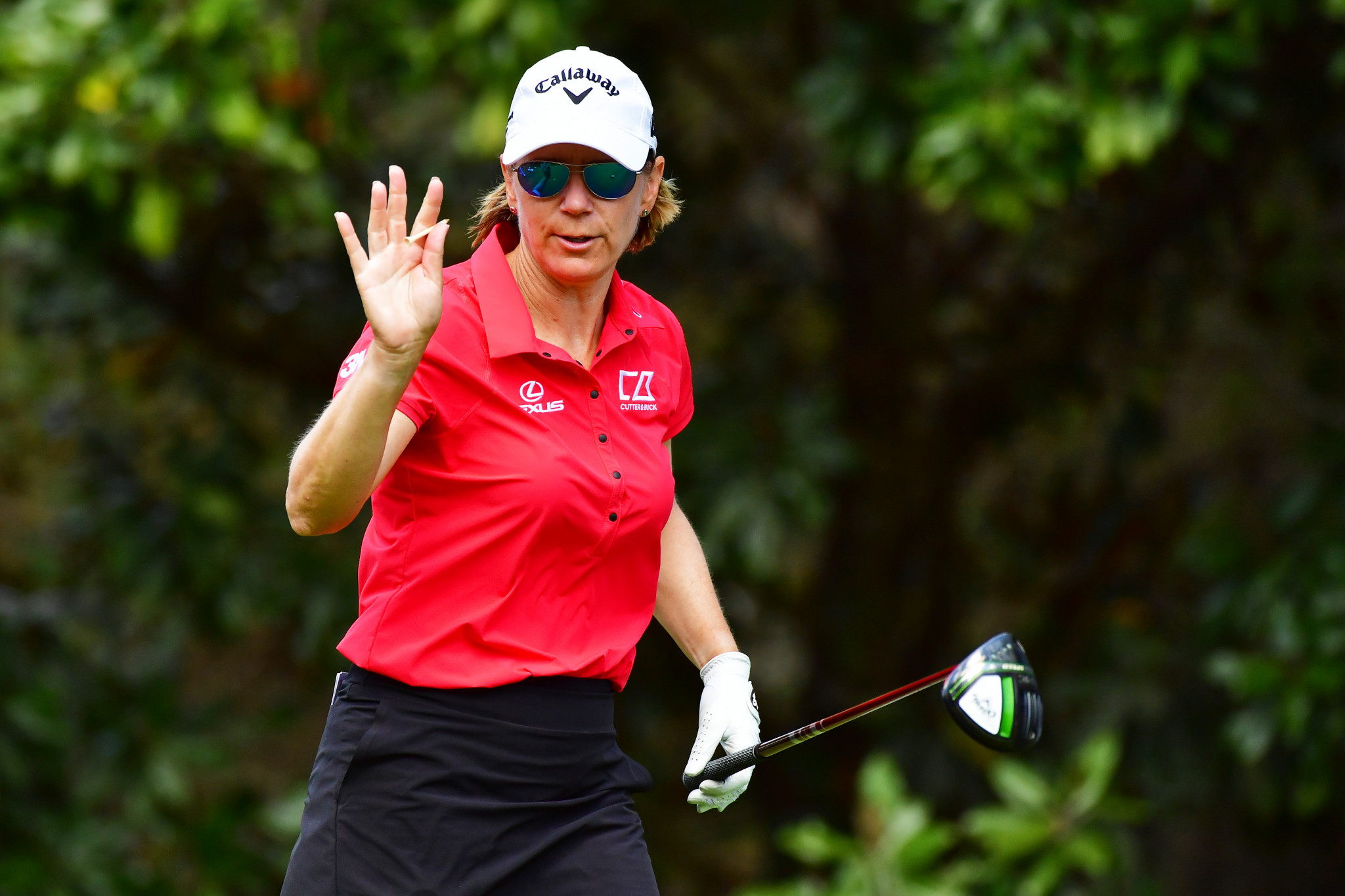 Annika Sörenstam has entered the US Women’s Senior Open, with the International Golf Federation (IGF) President set to compete at the event for the first time and therefore miss the men's Olympic tournament.

Sweden's Sörenstam competed in her first Ladies Professional Golf Association (LPGA) Tour event in 13 years at the Gainbridge Championship in February, as part of her aim to compete at the US Women’s Senior Open.

The event is scheduled to take place between July 29 to August 1 at the Brooklawn Country Club in Fairfield, Connecticut.

This would see the International Golf Federation (IGF) President miss the men’s competition at the Tokyo 2020 Olympic Games, which is set to take place on the same dates.

The women’s competition at Tokyo 2020 will be held from August 4 to 7.

Sörenstam has competed in 15 US Women’s Opens during her career, recording three wins and seven finishes inside the top 10.

The event will be Sörenstam's first US Golf Association (USGA) Championship since the 2008 US Women's Open at Interlachen Country Club in Minnesota.

Sörenstam finished the 2008 event by sinking a six-iron from 199 yards for an eagle on the 18th hole.

"When I finished that round at Interlachen, I’m not sure I would have expected to compete for another USGA title in the future, but to have this opportunity now, at this stage of life, is incredible," said Sörenstam.

"USGA championships set themselves apart with world-class venues and world-class fields, and I know the same type of challenge I used to relish at a U.S. Women’s Open awaits at the U.S. Senior Women’s Open.

"I am looking forward to the opportunity to compete, and to do it with my family by my side."

Sörenstam claimed 72 LPGA titles during her career, including 10 majors.

The Swede won the ANA Inspiration, Women’s PGA Championship and US Women’s Open on three occasions as well as the Women’s British Open.

To be eligible for the event, a player must be age 50 or older at the start of the tournament.

Players must have a handicap index not exceeding 7.4, or be a professional.