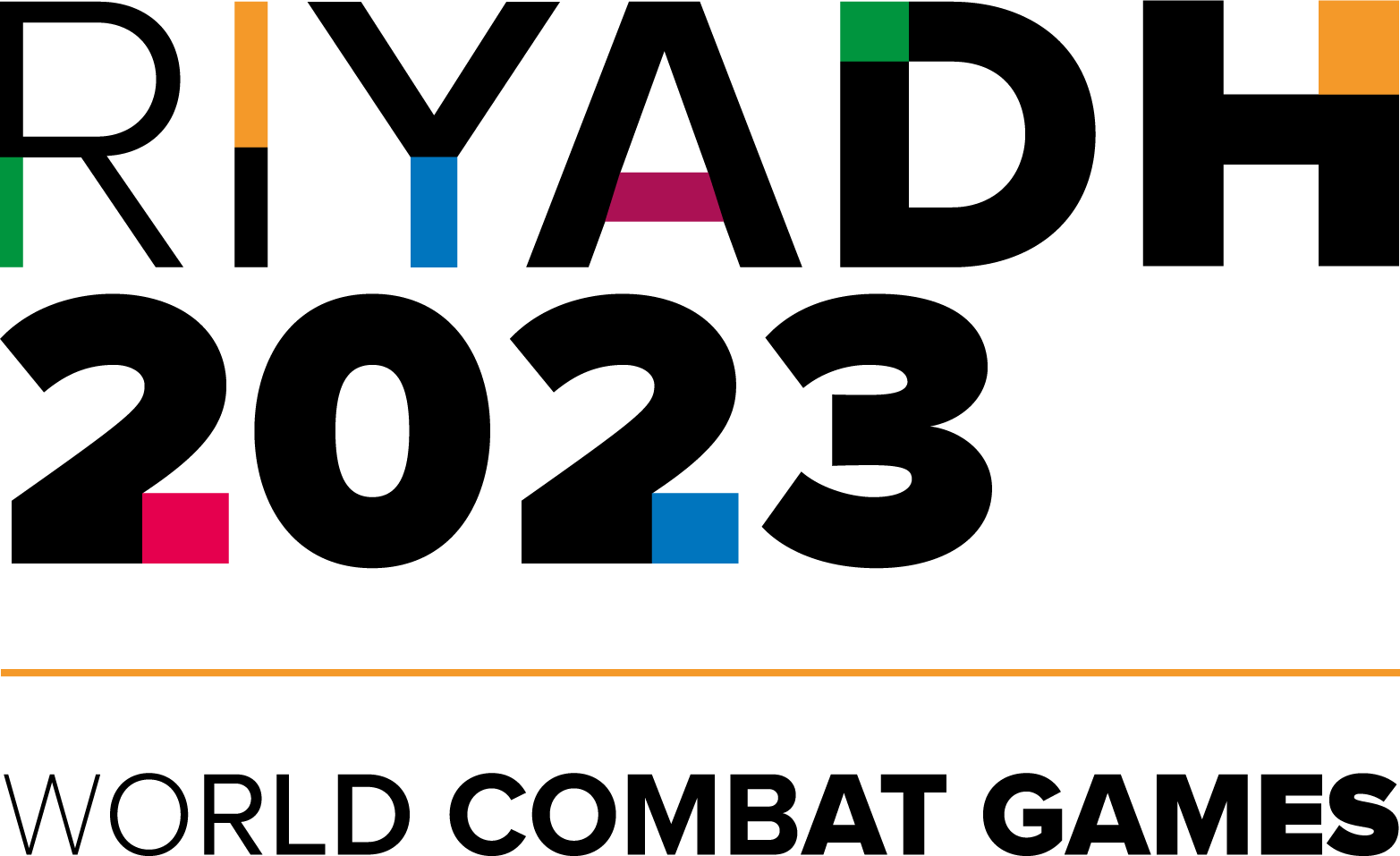 The Games are expected to feature 15 sports, with GAISF claiming the multi-sport event will boost the exposure of the disciplines and the host city.

The World Combat Games were last held in Saint Petersburg in Russia back in 2013.

Plans for the 2019 event in Taiwan were halted as the format was adjusted, before a revamped Games was awarded to Kazakhstan's capital Nur-Sultan in May 2019.

The event was initially scheduled to take place from May 3 to 9 in 2021, but GAISF suggested last year the Games could be pushed into 2022.

GAISF said a Memorandum of Understanding (MoU) for the 2023 World Combat Games was signed during a special ceremony at the Saudi Arabian Olympic Committee's (SAOC) General Assembly.

"The World Combat Games is much more than a sporting event powered by GAISF, it is part of an MoU between GAISF and the International Olympic Committee (IOC)," said Raffaele Chiulli, the President of GAISF and SportAccord.

"The World Combat Games represents sports as much from the non-Olympic as from the Olympic family.

"The next steps will be to finalise the sport programme with the International Sports Federations and obtaining the final approval from the IOC."

The World Combat Games is the latest major event secured by Saudi Arabia.

Riyadh was named host of the 2034 Asian Games in December, as part of a double award which saw Qatar's capital Doha securing the rights to the 2030 event.

The country has faced allegations of "sports washing", however, with the events claimed to be part of an effort to detract from the Kingdom's human rights record.

"The Kingdom of Saudi Arabia is looking forward to welcoming athletes from all parts of the world to the Kingdom," he said.

"Saudi Arabia is very much aligned with the Olympic values and this event is within the country's vision for 2030 to promote a vibrant society with a diverse and thriving economy.

"Saudi Arabi has the infrastructure and will use this event to strengthen the martial arts community in Saudi Arabia and use this multi-sport Games as one of the first major events toward the Asian Games 2034."

Stephan Fox, the chairman of the GAISF multi-sport Games and a GAISF vice-president, said a World Martial Arts Gala will be held alongside the event.

"Saudi Arabia is an ideal choice for this post-pandemic event showcasing an exchange of culture from around the world and is the perfect bridge between elite sport and local communities," Fox said.

"The bid presented by Saudi is robust and inspiring.

"The vision for this event will bring a festival celebratory atmosphere.

"There will be workshops by leading martial art masters, educational conferences and the first World Martial Arts Gala, honouring the legends of martial arts and combat sports."