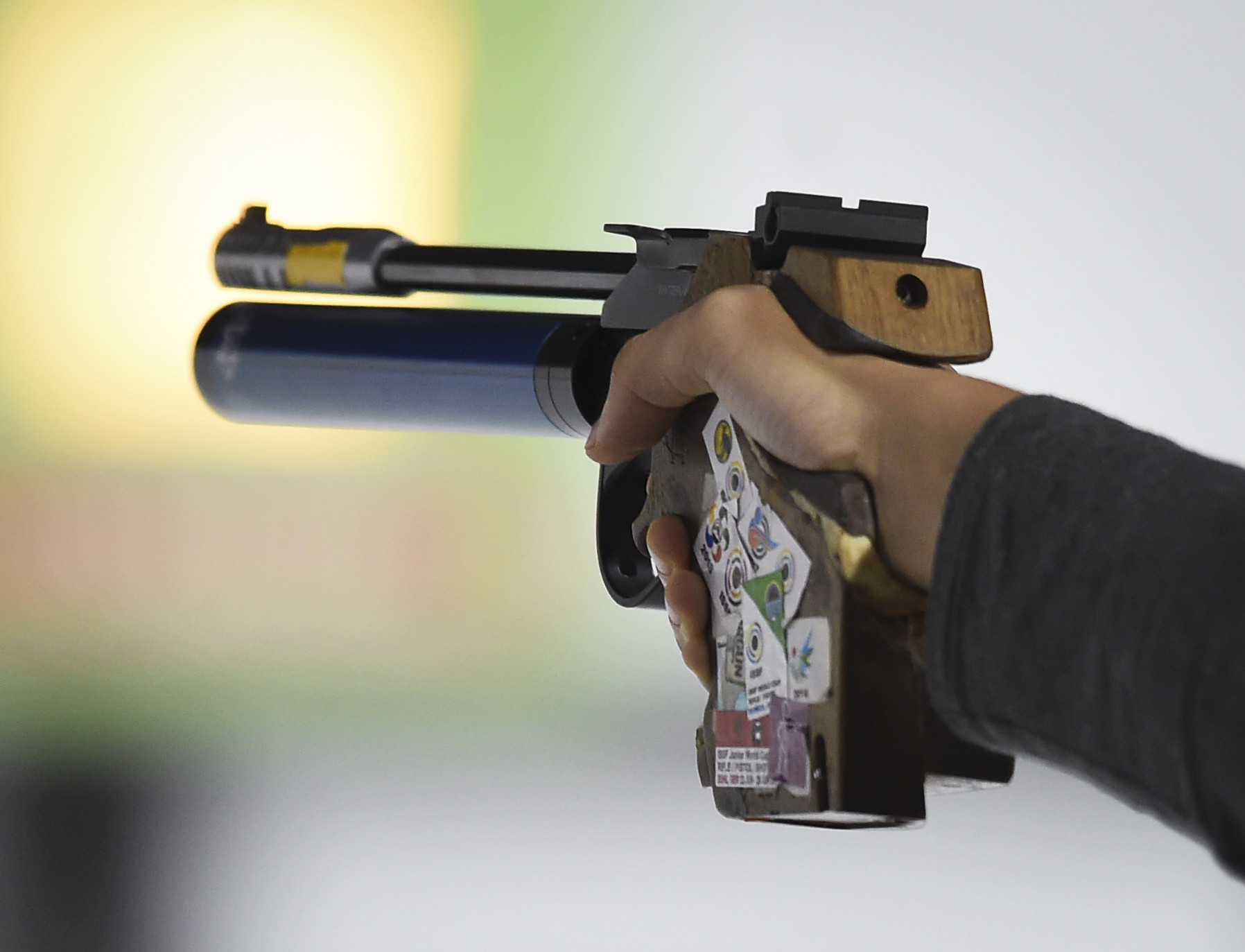 Russia could be stripped of next year's World Shooting Championships after the sport's global governing body reopened the bidding process for the event amid pressure from the World Anti-Doping Agency (WADA).

In a letter to its members, seen by insidethegames, the International Shooting Sport Federation (ISSF) said WADA had "requested the ISSF to re-examine the possibility to re-assign this event to another National Federation" to comply with the Court of Arbitration for Sport (CAS) ruling in the Russian doping scandal.

Under the terms of the range of punishments imposed on Russia by WADA and partially upheld by the CAS, the country cannot host major events for the two-year period in which they apply.

The ruling tells Federations to strip Russia of major events due to be held in the nation until December 2022 "unless it is legally or practically impossible to do so".

The ISSF in March told WADA it would be impossible to move the event from the Foxlodge complex in Ignatovo, a venue owned by the organisation's President, Russian billionaire Vladimir Lisin.

It argued withdrawing the Championships from the scandal-hit nation "could even endanger the existence" of the organisation due to expected legal costs.

The ISSF cited a possible legal challenge from the Russian Shooting Union, which it claims could sue the organisation for breach of the hosting contract and pursue legal damages of around €6 million (£5.2 million/$7.2 million), among the main reasons why it is unable to relocate the Championships.

But it has now seemingly been forced to seek an alternative venue for the Championships in all its disciplines and has given members until today to register their interest in staging the event.

The letter asks members if they "would be available to host the 53rd ISSF World Championships All Events in accordance with the ISSF regulations from 14-31 August 2022 or during any alternative dates in 2022".

Exclusion of the sport from the Olympic Games is the most severe punishment available to WADA for non-compliance with the World Anti-Doping Code.

"While WADA remains disappointed that not all of our recommended consequences were endorsed by CAS, we will continue to monitor the full implementation of the CAS award by code signatories, from a compliance point of view," a WADA spokesperson said.

The International Federation of Sport Climbing confirmed earlier this year that it was keeping its 2021 World Championships in Moscow, despite the CAS decision.

Russia is also due to host the FIFA Beach Soccer World Cup this year, and the men's Volleyball World Championship in 2022.

The country lost the hosting rights for the 2022 World Wrestling Championships following the CAS verdict.

United World Wrestling instead awarded Russia its flagship event in 2023, which falls outside the sanction period.