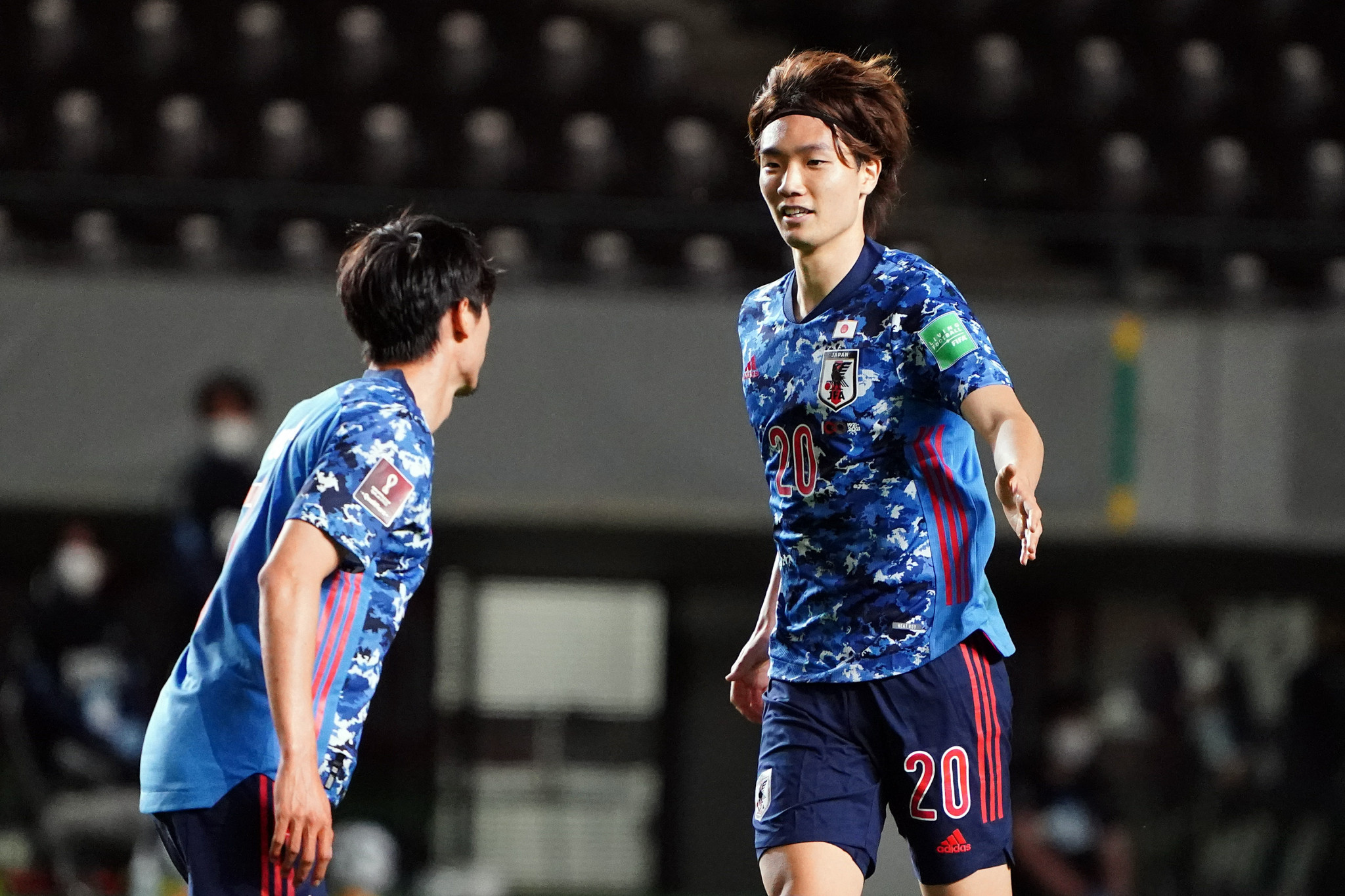 The Japan Football Association (JFA) has cancelled its men's team's friendly against Jamaica after 10 of the visiting players were unable to board a flight due to issues related to COVID-19 testing.

Test certificates of eight of the 10 players coming from Europe were refused at the airport, according to JFA President Koho Tashima.

Jamaica were set to play Japan at the Sapporo Dome on the northern island of Hokkaido tomorrow.

It comes less than two months before the start of the Tokyo 2020 Olympics, which are scheduled to take place from July 23 to August 8.

Tokyo recently had its state of emergency extended until June 20.

Following the scheduled match against Japan, Jamaica were set to face an under-24 team on June 12.

Some Jamaican players are already in Japan, but those who failed to board their flight will take COVID-19 tests again, said Tashima, the Japan Times reported.

Jamaica were set to face Spain, Honduras and Japan under-24 teams in the Kirin Cup.

Tashima was unable to confirm if the European-based players and the Jamaica Football Federation had followed the JFA's guidelines.

Jamaican players would have had to land in Japan on Monday (May 31) night in order to be tested yesterday, today and tomorrow.

"We will work to ensure this doesn't happen again," said Tashima.

In place of Jamaica, Japan will now play their own under-24 team.

Japan is set to face Serbia on June 11 in another friendly, as well as World Cup qualifiers against Tajikistan and Kyrgyzstan on Monday (June 7) and June 15.