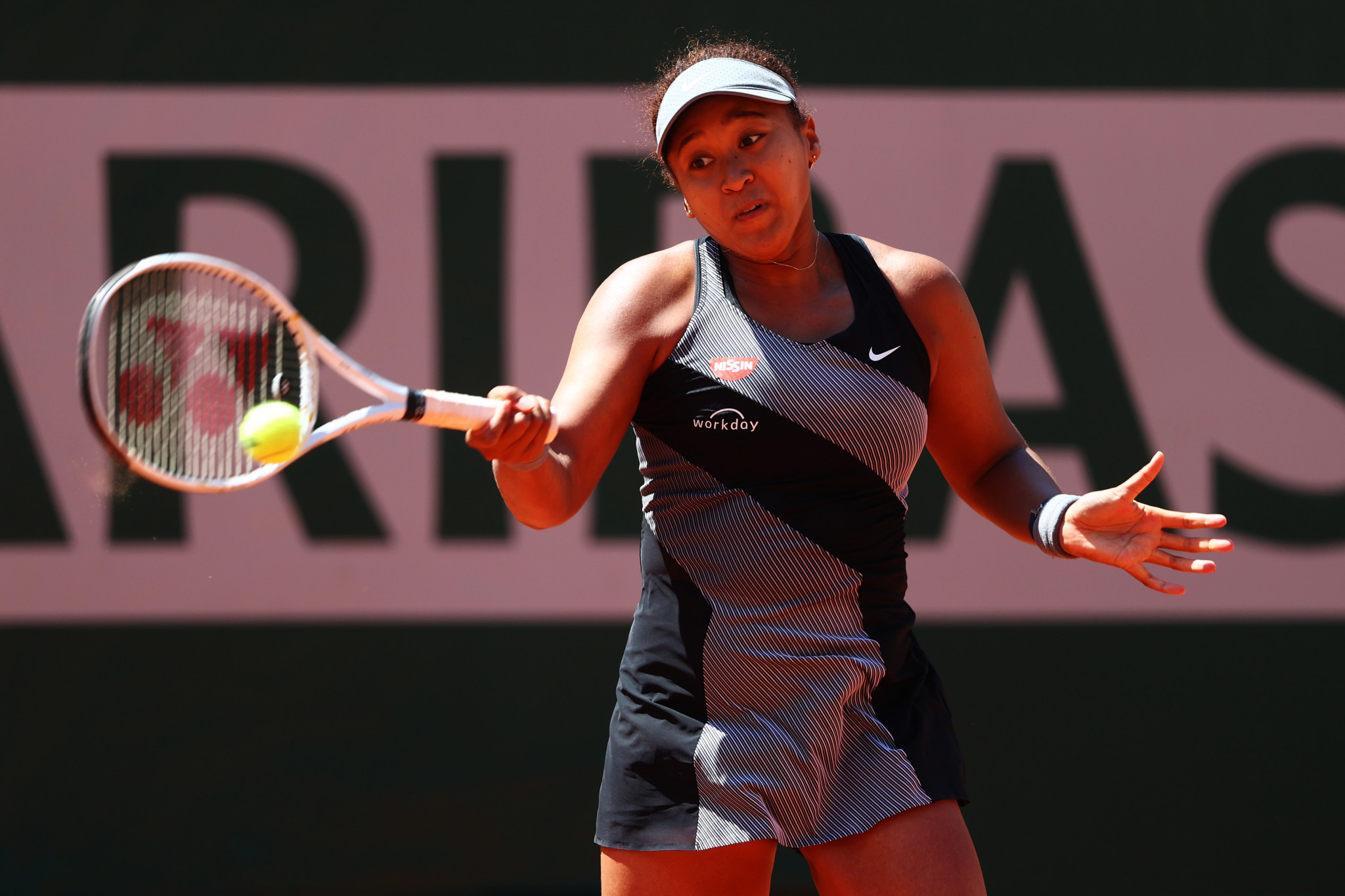 The top 56 players in the men’s and women’s singles standings have gained automatic entry into the Games, based on today’s Women’s Tennis Association (WTA) and Association of Tennis Professionals rankings.

There is a limit of four players per country, meaning Jessica Pegula and Madison Keys of the United States look set to miss out despite being placed in the top 30 as Sofia Kenin, Serena Williams, Jennifer Brady and Coco Gauff are all ranked ahead of them.

Andy Murray of Britain and Monica Puig of Puerto Rica are the reigning Olympic champions after winning the respective men’s and women’s singles titles at Rio 2016.

The top 10 men’s and women’s doubles pairs have also been assured of their spots at the Games.

Osaka, who has yet to play at an Olympic Games, pulled out of the recent French Open amid the fallout from her decision not to attend press conferences.

The Japanese star was warned by Grand Slam organisers that she faced expulsion from the French Open and future majors if she continued her boycott.

In her statement, Osaka said she would take time away from the court.

The 23-year-old has also withdrawn from this week’s Berlin WTA 500 grass-court event, raising doubts over her participation at Wimbledon, which is due to start on June 28.

Osaka grew up in the United States but confirmed her Japanese citizenship in October 2019 in order to represent the host nation at the Games.

The former world number one has previously said winning gold at Tokyo 2020 would be a dream come true.

"It would be the biggest thing I would have achieved in my career, although in some ways that is simply because of timing," said Osaka in an interview in July 2019.

"I contest grand slams every year, but an Olympic Games is only once every four years so there are not many opportunities to become an Olympic champion."

Osaka has also expressed concerns for her country, with the Olympics set to be held amid a pandemic and a backdrop of discontent among citizens in Japan.

The women’s and men’s singles draws at Tokyo 2020 will comprise 64 players, with the tennis tournaments scheduled to run from July 24 to August 1 at Ariake Tennis Park.