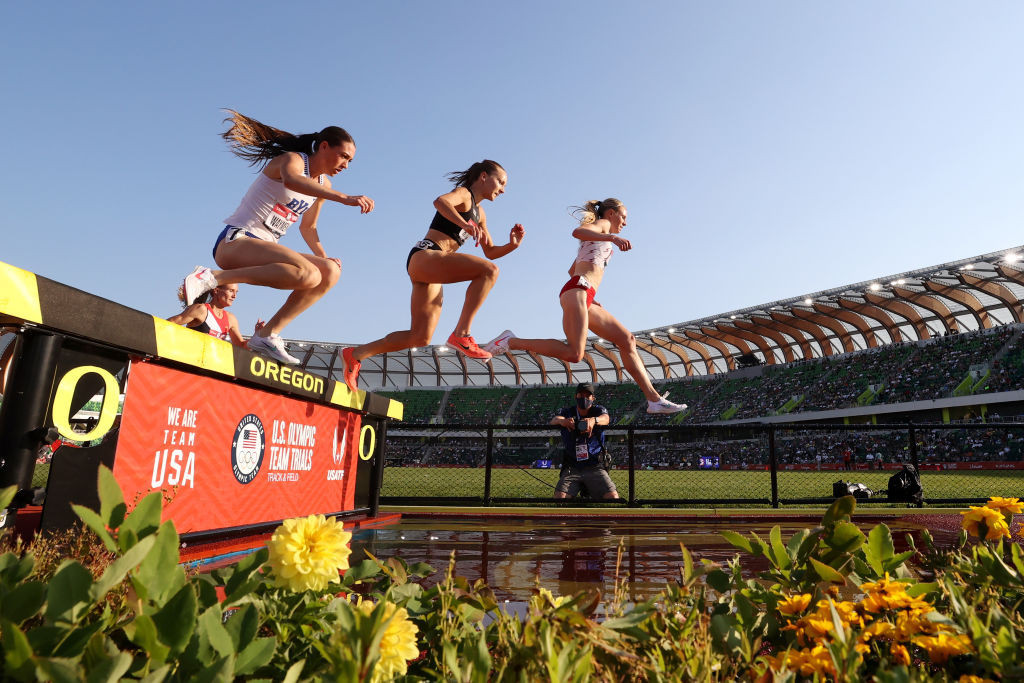 And the additional level of prize money at World Championships will form part of the host city contract from 2025 onwards.

A total of $2 million (£1.4 million/€1.7 million) has been ringfenced from the fines paid by the Russian Athletics Federation (RusAF) for breaching the sport’s anti-doping rules, to go directly to athletes in the form of prize money at Oregon and at the following year’s World Championships in Budapest.

Speaking from the US Olympic Trials in Eugene, Oregon, World Athletics President Sebastian Coe said: "The last 18 months have been really tough for thousands of athletes who make their living from competing in events around the world.

"While we have focused on helping meetings around the world stage as many events as possible over this period - more than 600 events - we know many athletes had a very lean year last year and are still experiencing challenges this year.

"Last year we also set up an athlete fund, supported by some generous donations, to provide some financial relief to those athletes most in need.

"One hundred and ninety-three athletes from 58 countries were granted up to $3,000 (£2,160/€2,520) to go towards basic living costs such as food, accommodation and training expenses."

World Athletics will spread funding of the additional $1 million per World Championships for the next two editions, with each of the 44 individual events receiving an additional $23,000 (£16,500/€19,300) of prize money at each championship.

While the intention is to see the new funds go to as many athletes as possible in leading positions, the Athletes’ Commission and Competition Commission will make a recommendation to the World Athletics Council on how the funds will be allocated.