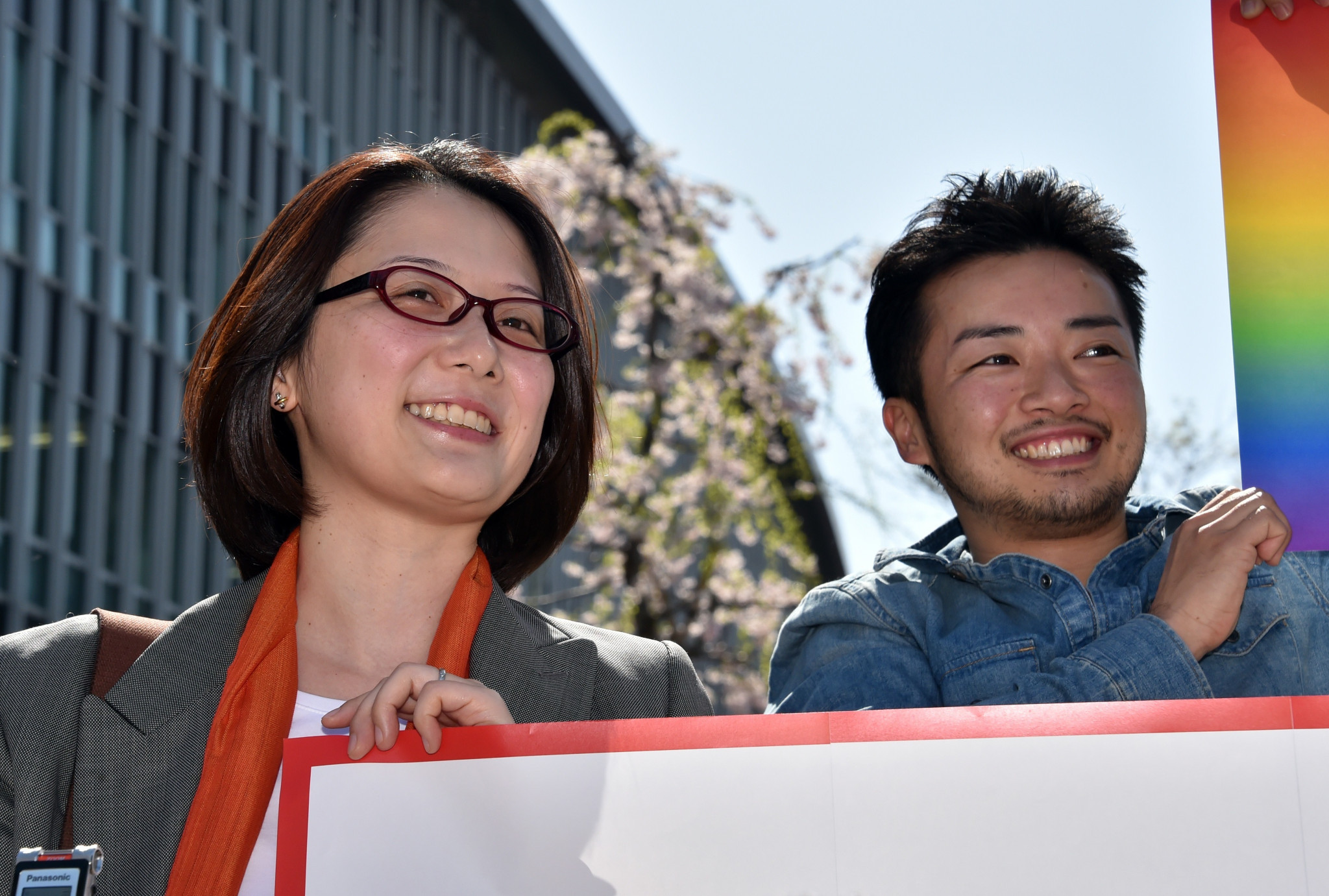 Fumino Sugiyama, a transgender man and former fencer, is the latest addition to the Japanese Olympic Committee's (JOC) Board of Directors after being appointed yesterday.

His appointment comes in the final days of Pride Month, which is celebrated globally in the month of June.

Sugiyama was a member of Japan's fencing team until retiring at the age of 25 when he revealed that he was transgender.

He became the first openly transgender Board member of the JOC yesterday.

"There's been a massive change if you compare it to 10 years ago," said Sugiyama to AFP.

"The biggest thing that has changed is awareness.

"A lot of people had never even heard of the phrase LGBTQ just a few years ago, but it's commonly used nowadays."

His appointment comes less than a week after Japanese Women's World Cup star Kumi Yokoyama came out as a transgender man.

According to Japan Today through local media sources, the JOC approved 30 new Board members, with 40 per cent of those being women, compared to the previous 25 per cent.

Sugiyama did note that Japan, which ranks 120th in the World Economic Forum's 2021 Global Gender Gap Report, must continue to improve its awareness of gender and LGBTQ issues.

"I think there's still a way to go before people are familiar with the reality of the problems faced," he said.

"The biggest thing that hasn't changed is the law."

Japan is the only G7 nation that does not legally recognise same-sex marriage.

Homophobic remarks were mentioned during the debate of the bill, with an unnamed lawmaker saying that same-sex relationships "resist the preservation of the species".

"The sports arena in Japan is very conservative, and there is a lot of discrimination because of sexual identity," said Pride House Tokyo's director Gon Matsunaka.

"It's a kind of symbol, to change the Japanese sports arena."

Japanese law also requires transgender people who wish to change their official documents to be sterilised before being recognised as their chosen identity.

They must also be single and have no children under the age of 20.