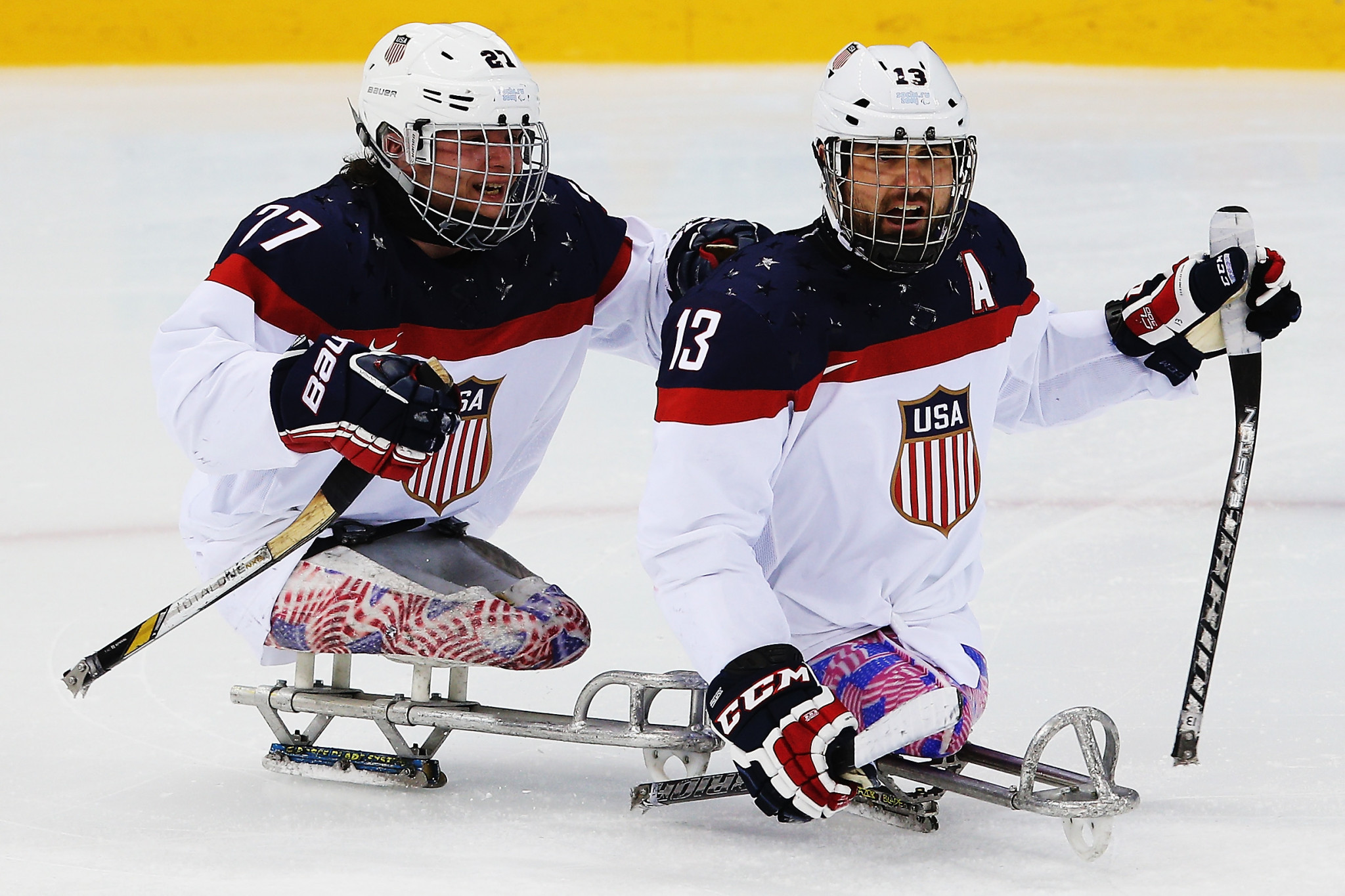 The United States retained their World Para Ice Hockey Championship title after a 5-1 victory over Canada in Ostrava, Czech Republic.

It was the fifth consecutive time that the two countries had contested the gold medal match in this tournament, with Canada winning twice and the United States today winning for a third time against their North American rivals.

The US took the lead in the seventh minute with the first of two goals on the day for Declan Farmer.

Three minutes later the US doubled their lead through Travis Dodson as they took a grip on proceedings.

Billy Bridges pulled a goal back for Canada with a minute remaining in the opening period.

Josh Pauls restored the US two goal advantage on 19 minutes before Farmer's second of the game ten minutes later made it 4-1.

The US added gloss to their victory in the third period when David Eustace made it 5-1.

The Russian Paralympic Committee team sealed the bronze medal earlier in the day at the Ostravar Arena against South Korea, winning 7-0.

Dmitrii Lisov scored four of the goals on the way to victory, netting the first two in the opening period and a third at the start of the second.

Vladimir Rychkov and Andrey Sokolov made it 5-0 by the end of the second period and Lisov made it six in the third period.

Nikolai Terentev finished off the rout with just over a minute to go.